Nigel Farage says 'we are not energy independent'

Speaking on his GB News show, the former UKIP leader blasted the ineffectiveness of Priti Patel and Boris Johnson’s measures which were first announced in April this year.

The first flight taking migrants to the East African nation was due to take off in June but was grounded at the last minute following a legal intervention.

Mr Farage reflected on pledges made by the outgoing Prime Minister four months ago, saying: “Let’s think about all of those promises and pledges, number one, no more migrants will be sent to hotels, said the Prime Minister very clearly, because there was great anger as people see hotels filling up all over the country at a cost of £5million every day.

“The answer was going to be Linton-on-Ouse, the former RAF base in north Yorkshire, that was the first of many.

“What has happened there? Well understandably, voluble, angry local protests and Linton-on-Ouse and the idea of using camps has been dropped completely after all.

“And then of course the other great promise was Rwanda. 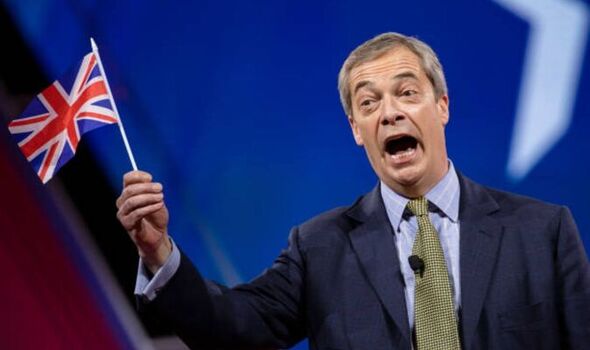 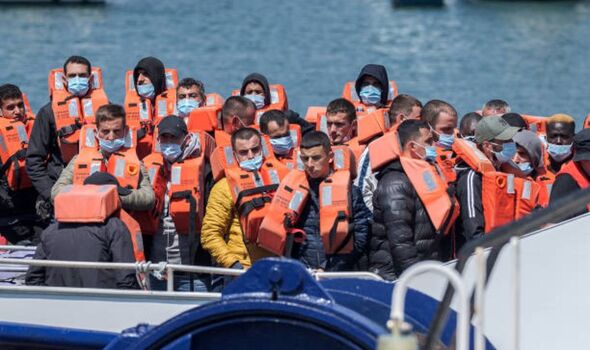 “Tens of thousands of people if necessary, will be shipped off to Rwanda.

“Do you know how many have gone? Yes, that’s right, zero.”

Despite criticism from human rights groups, the Government has insisted its aim is to deter people smugglers and those making the dangerous journey across the English Channel in unsafe vessels. 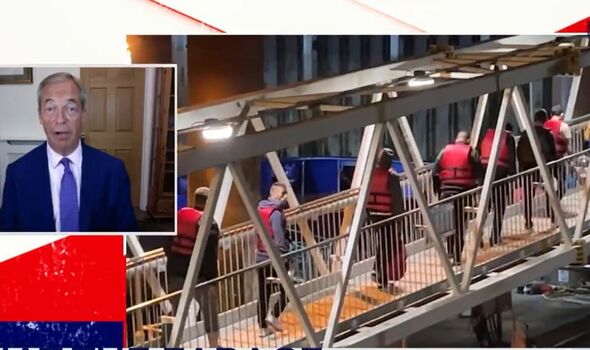 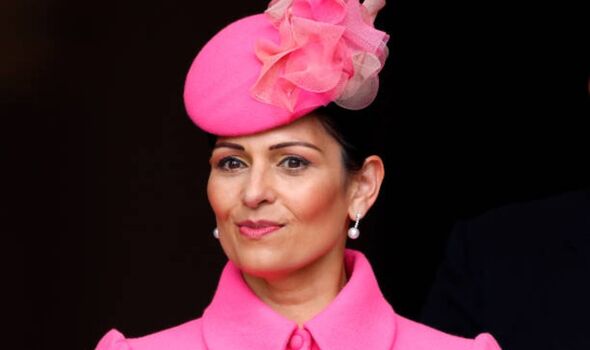 “I promise you not one single person, in my opinion, will go to Rwanda all the while the ECHR is signed into UK law via Tony Blair’s human rights act.

“But the big one, the one that would sort everything out, was that the Ministry of Defence were taking control of the English Channel and the Royal Navy were coming in. 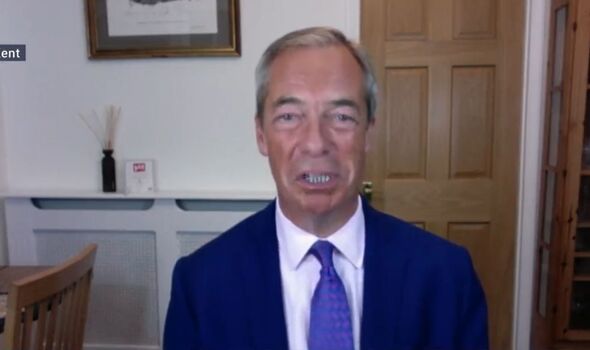 “Wow, everybody thought and an extra £50million was given to them to do the job.

“I remember on day one, Tom Pursglove, who was then the minister for illegal immigration sitting in this studio, I said ‘Tom those naval boats are useless, the sides of the boats are too high to safely lift anybody out of a small rib onto the deck’.

“He looked at me utterly bemused, all of which showed me the discontent that exists between Government, Whitehall and the reality of what’s happening out there on the ground.

“Every single promise made by Patel and Johnson has failed.”