Britain underwent a huge change during lockdown when many people swapped city living for quieter areas. Data from real estate agencies shows that over the last two years, homebuyers who were working from home started looking away from urban centres and moving towards the countryside.

This population change will be on the mind of Tory Party chiefs who fear their large majorities could be at risk, according to Dr Thomas Caygill, a Lecturer at Nottingham Trent University.

He told Express.co.uk: “The demographic shifts will be on the minds of campaigners in CCHQ, even if it is not an immediate threat.

“I think it is unlikely that the demographic shifts since the pandemic will be significant enough to influence the result at the next general election.

“These shifts in demographics tend to take place over a longer term and it’s a steady decline in the safeness of seats rather than a complete blow out.” 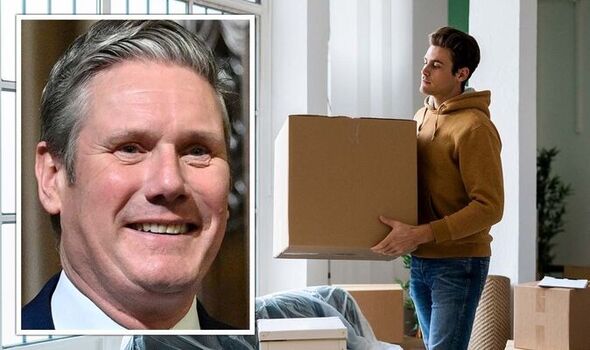 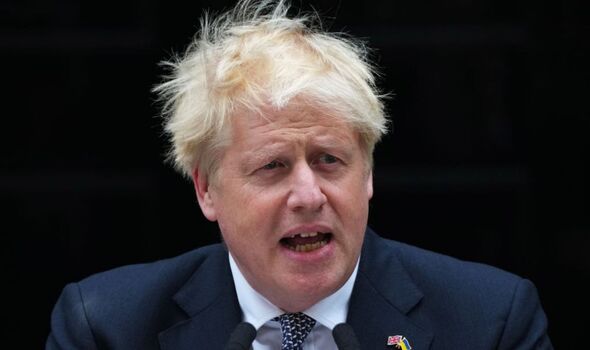 In June, a by-election in Devon swung to the Lib Dems for the first time since the seat was created.

In the Tiverton and Honiton by-election, which has been a Tory safe seat traditionally, a 24,000 majority was overturned to turn the constituency yellow.

Richard Foord, the Lib Dem MP for the area, said the people of Tiverton and Honiton “spoke for Britain” in his victory speech, an attack against the Tories and Prime Minister Boris Johnson.

But age demographics in the area are changing, and that may have played a role in the result. 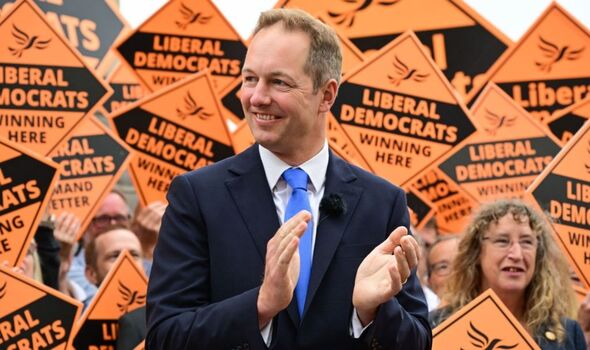 A similar trend was seen among people aged 25 to 29 and 35 to 39, whose numbers increased by five percent each.

According to YouGov, voters in this age range are much more likely to vote for Labour or the Lib Dems, rather than the Conservatives.

This means the shift in population during the pandemic may already be starting to influence British politics – although Dr Caygill believed this is difficult to pinpoint exactly. 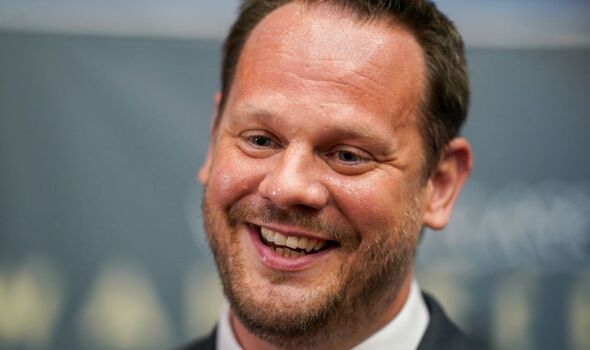 He said: “We have of course seen by-elections produce dramatic results in recent months, but a decent part of those shifts were down to protest votes and dissatisfaction with the government in general rather than a wider demographic shift.

“So they might see a drop in voters, but it will be hard to untangle that from general demographic shifts and wider dissatisfaction.”

Defeat in the Tiverton and Honiton by-election was a blow for Mr Johnson, who this week announced his resignation.

The Prime Minister struggled to convince voters of his integrity after a series of scandals in the Conservative Party eroded public confidence.

Homeownership is another demographic feature influencing election results – but in favour of the Tories.

A report published by UK Parliament found that homeownership was one of the decisive factors in the 2019 general election.

It revealed that 57 percent of voters who owned their home outright voted Conservative, as did 43 percent of people with mortgages.

And 315 of the Conservatives’ 365 seats (86 percent) had home ownership levels above average.

The data is clear: changes in demographics are having an impact on UK politics already, and this will continue to evolve in the future, and could have a dramatic impact on Conservative and Labour safe seats.