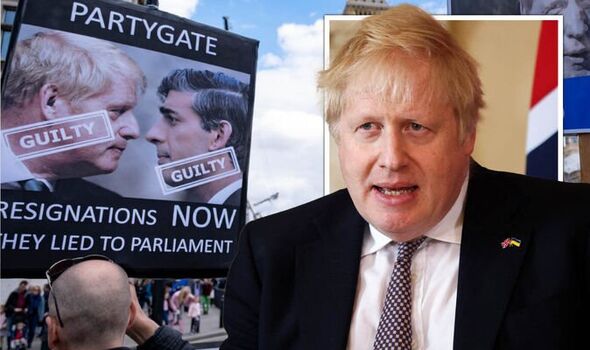 The ongoing Metropolitan Police investigation into 12 illegal parties held at Downing Street during lockdown has unearthed Prime Minister Boris Johnson’s attendance at one so far.

Mr Johnson was issued a fixed penalty notice of £100, however, the Prime Minister is believed to have attended six out of the 12 – meaning more fines could be imminent.

This makes Mr Johnson the first serving Prime Minister of the UK to be sanctioned for breaking the law.

Many are calling for Mr Johnson to resign, as opposition parties believe he deliberately misled parliament, which would break Ministerial Code.

However, Mr Johnson appears to have retained the support of the majority of the Conservative Party so far, who are instead praising his leadership.

Sir Geoffrey Clifton-Brown told BBC Radio 4’s Today programme: “To force the Prime Minister out and have instability at the top of Government for at least two months…I think would be not in the country’s interests.”

However, Shadow chancellor Rachel Reeves said Mr Johnson and Mr Sunak do not seem to understand how “deeply offensive” their lockdown breaches are.

She said: “People have never made, collectively or personally, the sacrifices that were made during the pandemic outside of wartime.

“And the Prime Minister and the Chancellor still don’t seem to understand how deeply offensive it is, especially to those who lost loved ones, or who were not there for the birth of their child, or for the death of a loved one.”

So, do you believe the Prime Minister should face further sanctions for his actions, or should MPs move on?