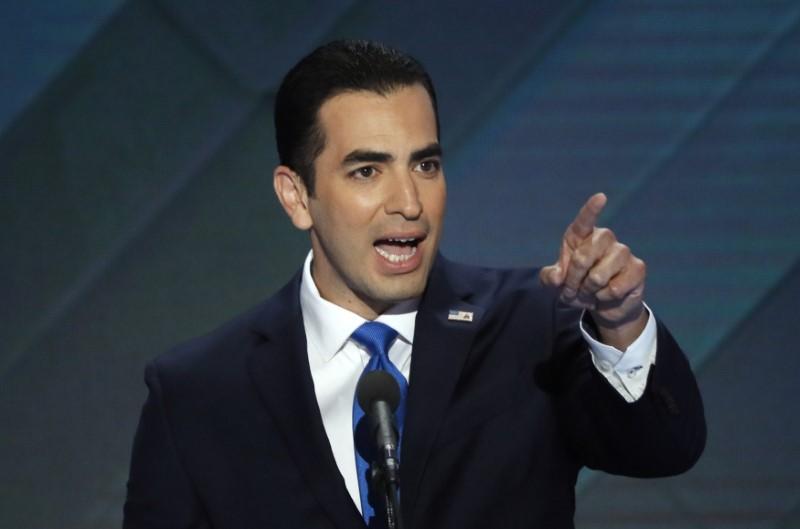 WASHINGTON (Reuters) – The U.S. House of Representatives’ Ethics Committee on Friday censured one lawmaker for sexually harassing women and another for mishandling accusations of sexual misconduct against his chief of staff.

The panel found Democratic Representative Ruben Kihuen of Nevada, who did not run for re-election and will not be in the new Congress that is seated in January, had sexually harassed women.

Three women testified Kihuen made unwanted physical and verbal advances from 2013 to 2017. Although Kihuen denied the allegations, the panel said it had found the women credible.

“It saddens me greatly to think I made any woman feel that way due to my own immaturity and overconfidence. I extend my sincere apologies to each of these women,” Kihuen said in an emailed statement.

The ethics panel separately said Republican Representative Mark Meadows of North Carolina, leader of the conservative breakaway group known as the House Freedom Caucus, failed to act adequately upon complaints from female staff members about his then-chief of staff, Kenny West, in 2013 and 2014.

The staffers said West stared at them inappropriately, touched them when it was not wanted and made unprofessional comments. The panel found Meadows had paid West for two months after he stopped working and ordered the congressman to repay $40,625.

The House and Senate have not yet finalized legislation intended to boost protections for congressional staffers facing workplace harassment.