BBC Question Time host Fiona Bruce lost it during an on-air clash with Alastair Campbell. A heated exchange between the pair erupted yesterday evening during the BBC panel programme. Ms Bruce accused Mr Campbell of repeatedly interrupting other panel guests, as she reminded him: “I’m in charge here!”

He said: “You lied this country into a war that cost thousands of lives. Boris Johnson ate some cake.”

She said: “Alastair, you have got to let him answer.” 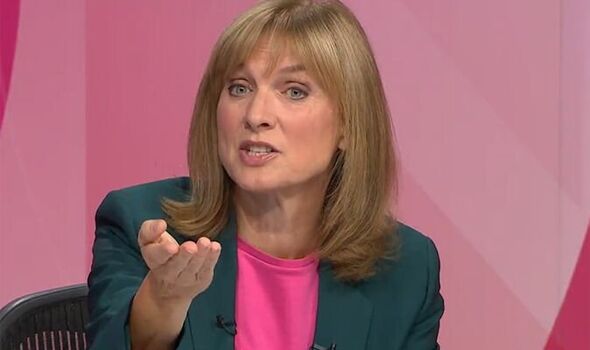 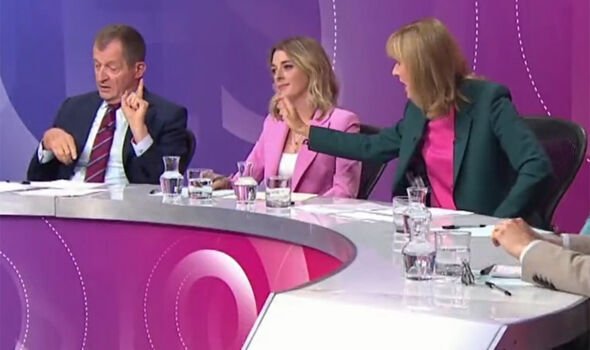 When the senior Labour figure refused to stay silent, the BBC host continued: “No Alastair, I’m in charge here.

“Let him answer and then I will come back to you.”

Mr Campbell said: “Okay, but he better be careful what he says because the last guy regretted it.”

Ms Bruce grew fed up as she told Mr Campbell: “Alastair, you have to let other people speak on the panel.” 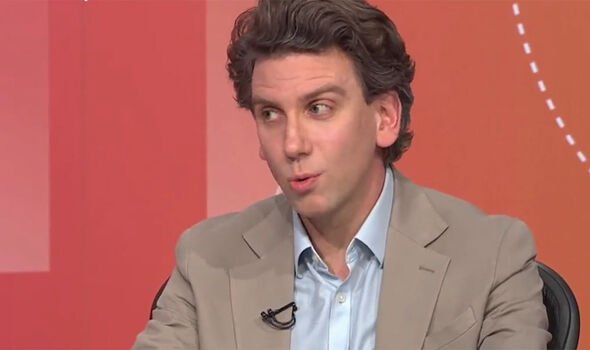 “He lied us into an illegal war. That drove the death of David Kelly. All forgotten over his orgiastic hatred of Brexit & Boris. He’s a ghoul & needs to be flushed away.”

During his appearance on Question Time, the former press secretary to Tony Blair bashed Mr Johnson. 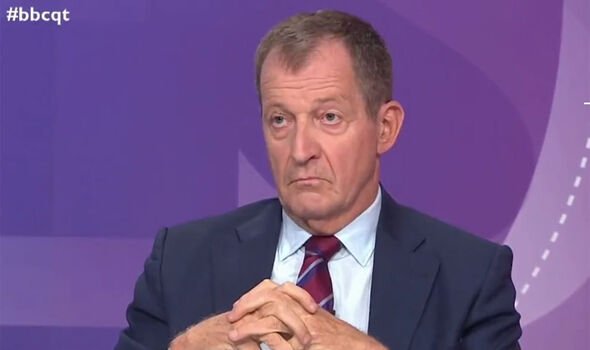 He said: “He’s Trumpian in virtually everything he does, including staying in Downing Street beyond his welcome.

“I think Boris Johnson is the worst prime minister and the biggest liar we’ve ever had in public office.”

Viewers criticised Mr Campbell’s behaviour on the show, with @Paolo77 tweeting: “How rude was @campbellclaret?

“Interrupting other panelists all the time, and no respect for the chair. Mumbling away if he didn’t agree with other speakers.

“All round rude, immature and condescending. Thought Fiona Bruce was going to throw him out at one stage.”