Brexit: James Withers hits out at ‘denial’ from UK government

Fishermen have been severely impacted by the trade deal agreed with the EU and have faced problems sending shipments to the continent. The fishing industry relies on quick exports in order to get catch to market while it’s still fresh.

Delays at the border have slowed down deliveries for fish, with some warning it is now becoming unviable to sell to the EU.

James Withers, Chief Executive, Scotland Food and Drink told MPs this morning: “We’ve had a dreadful first few weeks of trading in the post-Brexit world, there’s no way of sugar-coating it.

“The question is how do we try and piece together the most important trading relationship we have going forward.”

Speaking to the Commons Scotland Select Committee, he said while red tape and bureaucracy had caused friction, the UK Government’s refusal to admit the scale of the problem was the biggest issue facing the industry. 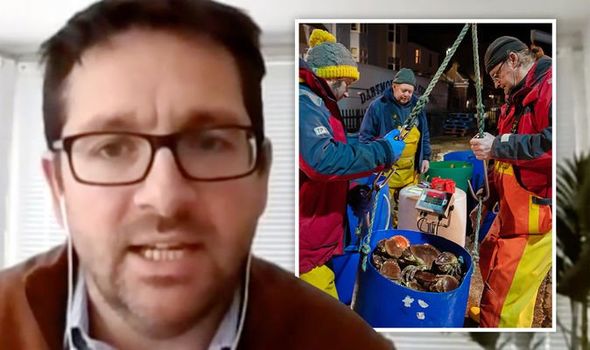 He said: “I think the biggest single challenge we have just now is denial.

“I think it is denial from the UK Government in particular at the scale of the problem.

“We can’t accept this is short-term issues, or teething problems, or even the statement from DEFRA that trade continues to flow smoothly, because it doesn’t.

“It’s not flowing smoothly and it hasn’t done for five weeks now.

“We are going to have to come up with solutions.” 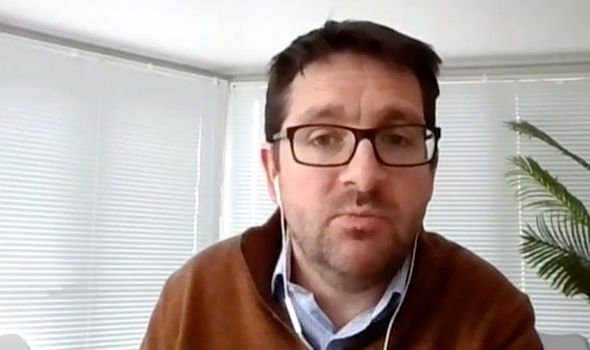 Last month he unveiled a £23million compensation scheme to help those who “through no fault of their own” are facing difficulties exporting to the continent.

With fears the future of the industry hangs in the balance, Mr Withers added: “Dialogue with the Commission now feels urgent to try and recognise where we are as a third country and try to find solutions.” 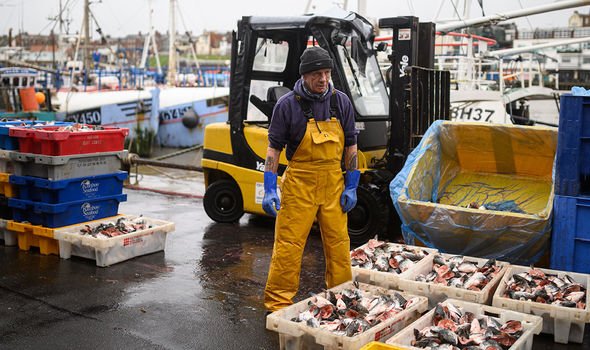 Jimmy Buchan, chief executive at the Scottish Seafood Association, agreed, adding: “These are not teething problems.

He told the Committee “each day is an improving situation” but that “it’s far from being perfect”.

Government insiders have refuted claims of chaos at the borders and told Express.co.uk traffic was running smoothly. 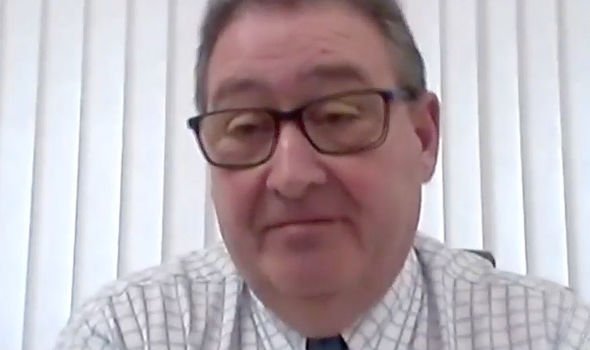 Officials told this website the worst-case scenario of gridlock and car parks filled up with lorries waiting to cross the Channel had failed to materialise.

Analysis from the Government found there was less disruption than civil servants had been preparing for.

A Government spokesperson said last week: “Overall businesses have adapted well to the changes, and it is increasingly unlikely that our reasonable worst-case scenario will happen.

“However, we are prepared for all scenarios and we appreciate that some businesses are facing challenges with specific aspects of our new trading relationship with the EU, and we are pulling out all the stops to help them adjust.”