As former Chancellor Rishi Sunak tries to win over the Conservative Party leader and become the next Prime Minister, reports suggest Boris Johnson could be trying to thwart him. Senior figures within the party accused the outgoing Prime Minister of trying to sabotage Mr Sunak’s campaign. One party grandee accused Mr Johnson of installing unsuitable MPs to middle-ranking and junior Government posts when he knew he was on his way out “to cause maximum problems for his successor”.

Another source told the Observer: “This is not an administration that is going to go quietly. There is a lot of anger about how this all happened.

“It is clear that much of it will now focus on Rishi. It is all very Trumpian.”

A former vice-chairman of the 1922 committee also said: “Clearly the Prime Minister remains deeply bruised by the Chancellor’s resignation.

“Rishi’s camp will have to soak up a lot of anger over the days to come. That will apply to whoever takes over.”

Even when Mr Sunak and Mr Johnson were working in the same Government, they clashed on a number of occasions.

Reports in August 2021 claimed that the Treasury and the Government fell out over the £200million National Flagship – The Royal Yacht Britannia. 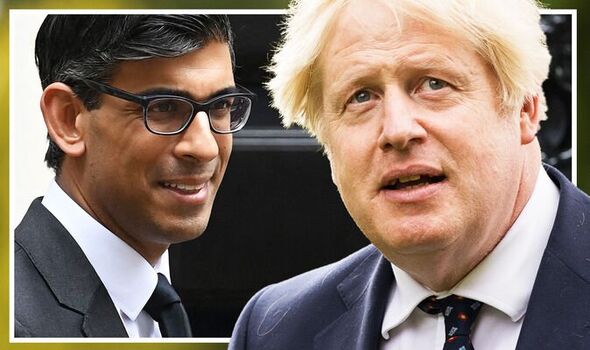 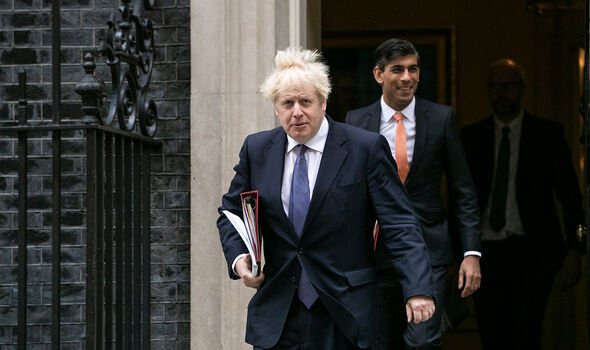 When Mr Johnson announced his plans to buy a new royal yacht he said it would act as a symbol of Britain’s soft power.

A Number 10 official told the Sunday Times at the time: “The Treasury seems to be getting increasingly irritated that we keep announcing things without telling them.”

Another official described funding for the vessel as “a complete and utter s***show”.

In the same month, a senior Government source was quoted claiming that Mr Johnson threatened to demote Mr Sunak, moving him from his Chancellor role to Secretary of State for Health.

The Sunday Times reported that a livid Mr Johnson suggested the move after the leak of a letter from the Chancellor calling for the easing of travel restrictions during the Covid pandemic, suggesting they were damaging the economy and leaving the UK at a disadvantage to its EU rival. 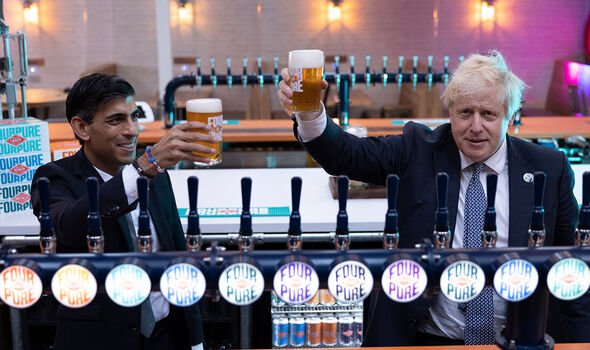 The newspaper reported that the first Mr Johnson knew of the letter was when details of it appeared in the media, suggesting officials had failed to flag it for his attention.

A senior source told the newspaper: “He said: ‘I’ve been thinking about it. Maybe it’s time we looked at Rishi as the next Secretary of State for Health. He could potentially do a very good job there.’

“In an open meeting, after ranting about Rishi, he then suggested the Chancellor could be demoted in the next reshuffle.”

Another disagreement between Mr Johnson and Mr Sunak came over the Health and Social Care levy.

While Mr Johnson backed the policy, Mr Sunak was reportedly strongly against it. 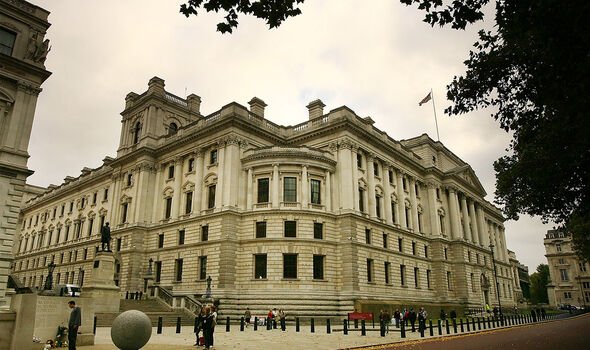 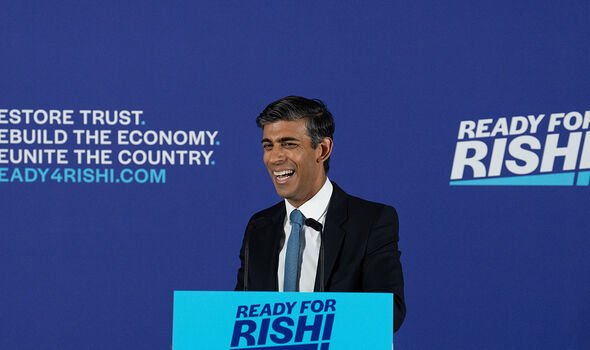 A Whitehall source told The Sunday Times: “It’s fair to say there are big differences of opinion and Rishi is not keen.”

In 2021, Mr Sunak also announced that Corporation Tax would increase by six percentage points to 25 percent in 2023.

But in June this year, Mr Johnson was reportedly planning to reverse the policy.

A Conservative source told The Times that Mr Johnson was prepared to have a “big fight” with Mr Sunak.

They said: “He doesn’t want to put up Corporation Tax but the Treasury and Rishi are holding him to it.

Mr Sunak reflected on why he resigned during Friday’s televised debate between Tory leadership contenders.

He revealed that he thought “enough was enough” when he decided to resign from Government.

He added: “Of course I’ve had disagreements with the Prime Minister in private.”