(Reuters) – Democrats rode a wave of dissatisfaction with Republican President Donald Trump on Tuesday to win control of the U.S. House of Representatives where they will seek to keep his agenda in check and open his administration to intense scrutiny. 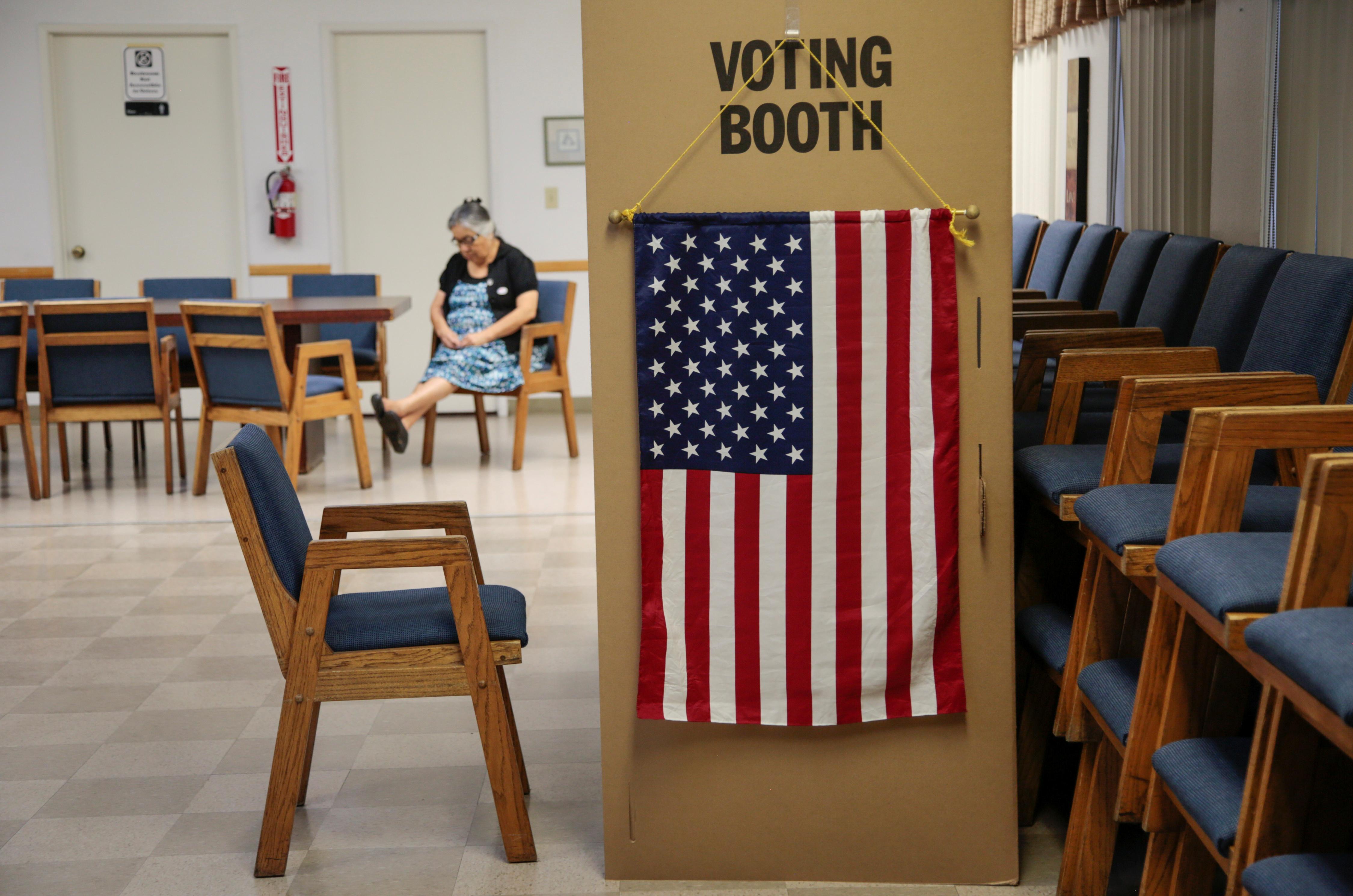 As victory celebrations fade and Democratic presidential hopefuls begin their campaigns on Wednesday, the party must rapidly figure out its ideological identity for 2020, said Gergen, who is now a professor at Harvard’s Kennedy School of Government.

“Even though they won back the House, they’re going to have to decide whether they ought to advance as a more Elizabeth Warren, Bernie Sanders type of party with more liberal positions, or as a more center-left party,” Gergen said. “Many of their victories in the House went to candidates who were more center-left, not left-left.”

“These results give each party a chance to find common ground, whether it be on infrastructure or finding some equitable, workable solution to healthcare. The reality is that both parties have specialized in fielding candidates who are excellent at spouting talking points on cable news but terrible at building policy solutions.”

“The House GOP staked their majority on the popularity of the tax bill. That was clearly unsuccessful. If the Democrats want to keep or increase their majority in 2020, they’re going to have to learn to govern, and that’s escaped the Republicans during the past two years.”

“The big picture so far seems to be that the mystical blue wave that people were looking for didn’t materialize tonight,” he said.

The magnitude of the Democrats’ gains in recapturing a majority in the House of Representatives is “not a miraculous achievement,” he added. “I don’t think anyone’s going to be stunned tomorrow. I think it’s very much in line with expectations.”

“There will be, I imagine, great introspection within the Trump White House,” said Gearan, who is now the director of the Harvard Kennedy School Institute of Politics. “The White House has to appreciate how the White House’s legislative agenda will be negatively affected when you don’t have majority of one of the chambers.”

“It’s pretty evident that President Trump is politically toxic in many of these suburban districts across the country. He played to his base, but his over-the-top rhetoric turned off so many people that Democrats managed to retake the House.

“I’m convinced he has no idea what’s about to happen: The fact that the House now has wide-ranging authority to investigate every inch of his administration. He’ll deny six ways to Sunday that anything’s going to change, but the reality is that his world’s turned upside down as of this evening.

“I question whether his takeaway from this election is going to be that he needs to figure out how to compromise with Democrats to put points on the board. Hope springs eternal, but I assume he’s going to try to advance a radical agenda that goes nowhere fast.”

“A Democratic House means that if the president want to get things done, he’s going to have to work across the aisle. He hasn’t shown any inclination to do that, but it will be interesting to see if this is a moment he will want to govern rather than just make points.”

The Democrats are likely to have a thin majority in the House, which means any legislation would require broader compromise, empowering moderates from both parties, Russell said. “When you get small majority, you have the chance for a small number of people in the middle to really help shape things,” he said.

REPUBLICAN STRATEGIST DOUGLAS HEYE”The way business has been done in Washington for the past two years is going to change immediately. We are going to see a Democratic majority (in the House) that is going to do everything it can to hold the Trump administration’s feet to the fire and use subpoena power to do so. That is going to be significant.

“On election night in 2010 the Obama legislative agenda died. That is the same thing we are seeing tonight.”

“House Republicans fought the good fight, but the headwinds of history and the president’s unpopularity in suburban areas proved too much.”