Speaking on his GB News show following the resignation of Chacnellor of the Exchequer Rishi Sunak and health secretary Sajid Javid, Mr Farage accused Mr Johnson and his cabinet ministers of “outright lies”. He said the Government had orchestrated “one drip too many on the stone”, adding that he had “never been angrier” at the dishonesty of the Government. 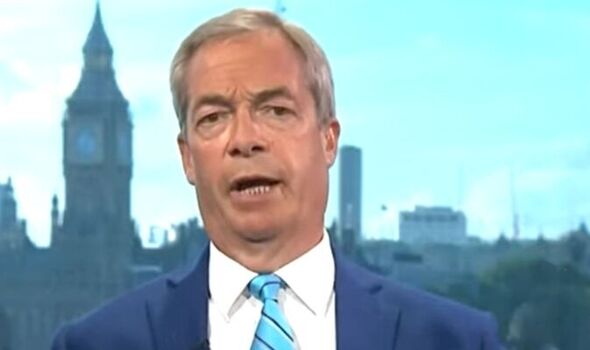 “I have never been angrier than I was this morning, watching the TV, listening to the radio, reading the papers, and seeing yet again a succession of cabinet ministers being sent out with No 10 briefings on I guess what we are going to call “Pinchergate” saying things to the media, and doing it now for four days, that are, at best, misleading, but at worst are just outright lies.

“And this morning we learnt that actually the Prime Minister had been briefed on specific allegations on Chris Pincher but he had forgotten.

“It’s the same with every major crisis: it is the cover up that is almost worse than the story itself.

“And I think what has happened here is there has been one drip too many on the stone. Too many lies from this Government.”