In a statement, she said: “Despite hard work, results & a strong reputation I’ve been sacked today from the SNP front bench. My constituents & fellow party members who gave me a resounding mandate in recent NEC elections should rest assured that I will continue to work hard for them.”

A reporter from the Scotsman Conor Matchett tweeted: “Big news in the SNP. Nicola Sturgeon’s biggest thorn in her side has been sacked.”

Ms Cherry added on Twitter: “Westminster is increasingly irrelevant to Scotland’s constitutional future and the SNP would do well to radically re-think our strategy.”

In November 2020 Ms Cherry told The Times in the SNP there is a “no debate mentality that is really unhealthy. 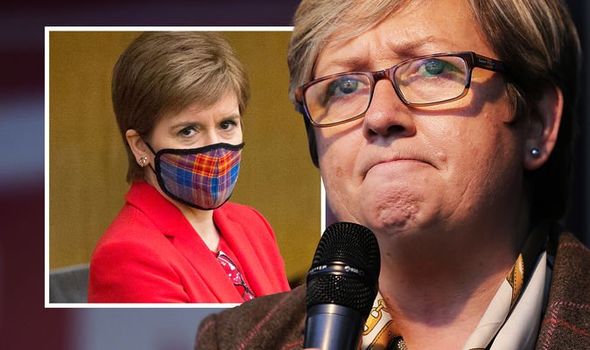 She added: “It typifies a small minority in my party.

“It has bled through from the debate about reform of the gender recognition act, to include alternative plans for an independence referendum.

“I think it’s very unhealthy and I don’t think it represents the majority view in the party.”

Today a supporter of Ms Sturgeon on Twitter said: “Whatever you think of the SNP or independence, you cannot deny that Nicola Sturgeon sacrifices every waking minute, working her socks off to protect the people of Scotland. 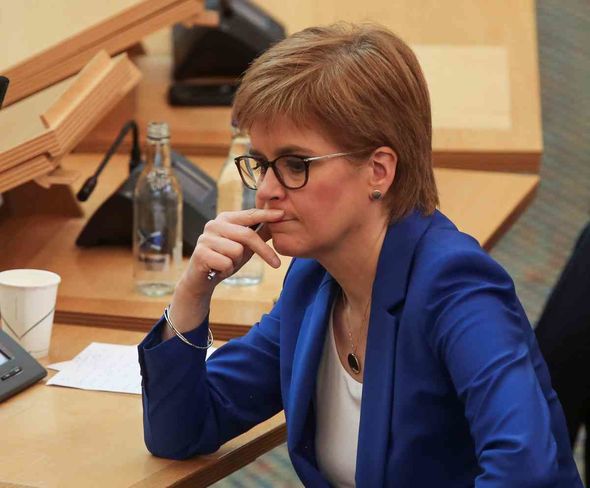 “I certainly wouldn’t like to be in her shoes. Would you? I for one am grateful to her for all she does.”

“It wasn’t unknown in the party before Nicola became leader, and there were signs of it under Alex Salmond.”