The leading statistics professor said Boris Johnson could come under pressure from voters if the SNP win an overall majority in the Scottish parliamentary election in May 2021.

However, the pollster told RT that support for independence may drop from now on as “the debate on independence becomes fully engaged”.

He claimed the high support could be explained by the lack of public debate on independence and the political focus on the coronavirus pandemic.

Sir John warned Nicola Sturgeon that once independence becomes the focus again, economic arguments against independence may see support for her cause tumble.

JUST IN: ‘Don’t rush back!’ Sturgeon mocked in brutal backlash 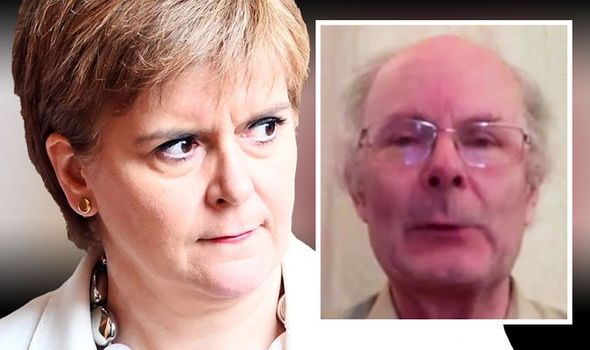 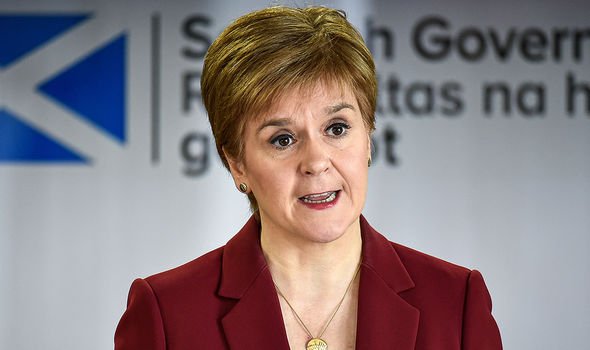 He told RT: “We have not been debating independence in the last six months because of the coronavirus.

“So, once the debate becomes fully engaged, those on the unionist side will point out how the UK has been able to come to help avoid the worst of the economic damage of coronavirus.

“We will have to wait and see how the UK performs in the economy, and that could change the independence debate.”

Sir John continued: “The polls at the end of last year began to show a rise in support for Scottish independence. 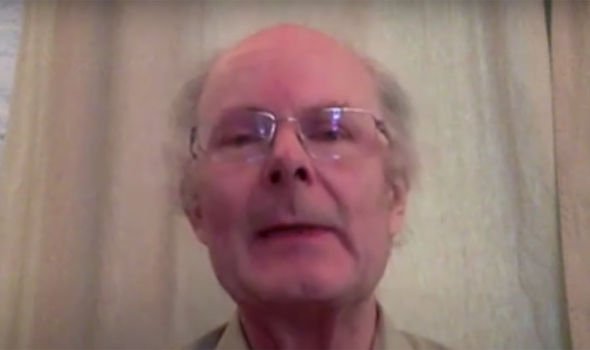 “Behind that small increase was undoubtably Brexit, with that support coming from those who voted to remain in the EU.

“But, the support in the last few months is different. It has occurred across the board, and not just Remainers, and it seems largely due to the handling of the coronavirus.

“This is the first sustained period in which support for independence has been consistently ahead in the polls, frankly in Scottish polling history.”

China could declare war against US as crisis ‘spirals out of control’ [VIDEO]
BBC row erupts as host fires backs at claim Boris should copy Sturgeon [VIDEO]
Lockdown POLL: Are you happy to return to the office? VOTE [POLL] 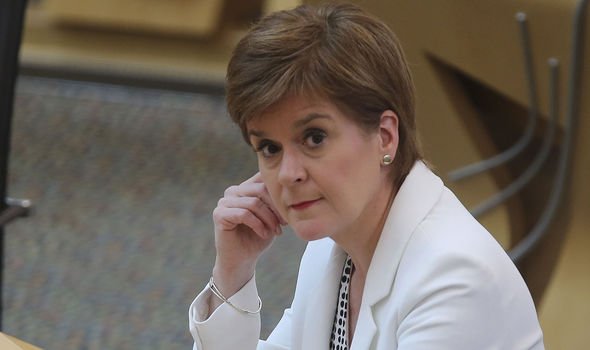 Sir John continued: “Perceptions of Sturgeon’s ability to handle the pandemic are viewed much, much more favourably than they are of Boris Johnson.

“Some voters, even those who voted No in 2014, and Leave in 2016, now believe that Scotland would be better off governing itself.”

This week, the UK in a Changing Europe think tank revealed the more than two-thirds of Labour MPs expect Scotland to become an independent country by 2030.

The research, carried out by Ipsos Mori, found 68 percent of Labour representatives expected Scotland to be a sovereign nation within 10 years, compared to just one in ten Tory MPs.