Octopus Energy CEO Greg Jackson said the government should “freeze the price cap roughly where it is” at £1971 per year. Rishi Sunak declined the proposal saying that until he knows the exact amount of energy bills in the autumn, he could not commit to such measure. Mr Rajan reacted to the remarks and pointed out that despite the lack of figures regarding autumn bills, energy companies already have a clear position, “which is that there should be a cap”. Following the objection, Mr Sunak said “my job as a prime minister is to make sure I support the country” and referring to the cost of living measures he implemented as Chancellor he stressed “people can judge me by my record”.

Mr Rajan told Mr Sunak: “The energy companies don’t know that amount and they said they think it should be capped at £2,000 and they’ve come up with this plan for deficit funding.

“A lot of people who run these companies, who aren’t in your position of not knowing the cap, have a position which is that there should be a cap even if they don’t have figure on Friday.

Mr Sunak said: “Let’s be clear, my job as prime minister is to make sure that I support the country and vulnerable families through it.

“I think the interests that I’m going to have are not necessarily going to be the same as the intreats of the energy companies. 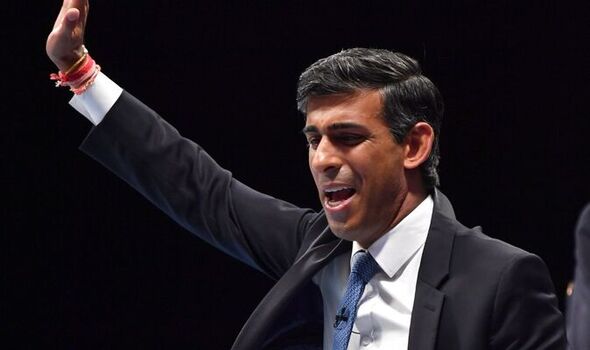 “The other thing to say is people can judge me by my record.

He continued: “When earlier this year we though bills were going up by around £1200 on average and as Chancellor I announced significant support for everybody, which amounted to about half of that increase.

“Then considerably more support up to about the same amount, £1200, for the most vulnerable and those households that I talked about.

“That’s my track record on this and I think most independent commentators, including you here on the BBC, announced it was sufficient to deal with the challenge and it was well targeted at those who most needed help. 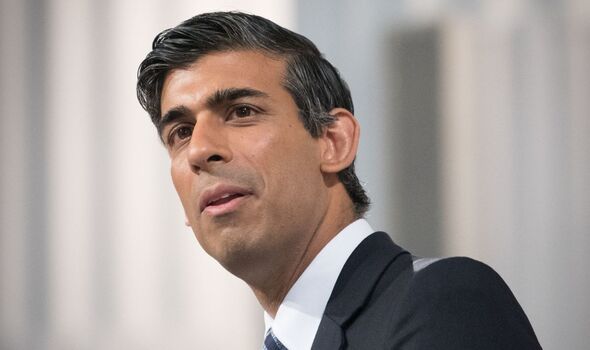 “That’s my track record of dealing with this situation and as prime minister I will do exactly the same thing.

“Until we know the exact amount, until I have the job, you can’t put a precise figure on that”.

“The reality is customers are being asked to pay the price of gas which is weaponised by Putin, and they shouldn’t expect to do that alone”. 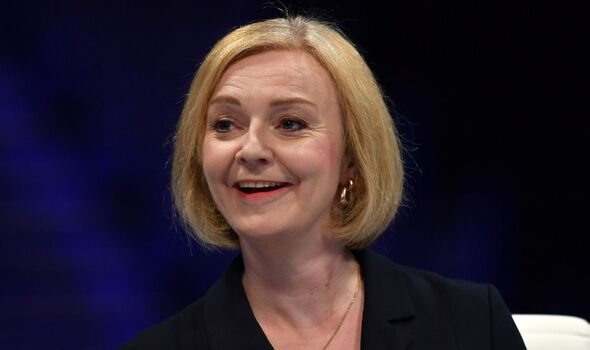 “You could double the existing support package or many of the energy companies now favour a programme where you do something called tariff deficit fund.”

Referring to his proposal, he explained: “Essentially we freeze the price cap roughly where it is and fund that during times when energy prices are very high, pay it back when they’re coming down.

“And what that would see is prices staying around where they are now, which is still, by the way, two thirds above where they were a year ago.”

The proposal to freeze the energy cap at the current rate has also been ruled out by Mr Sunak’s rival, Liz Truss.

Referring to the way she’s planning to support the economy and households, she stressed that her support would come through tax cuts and through temporarily lifting green lives on energy bills.