June Mummery, who is the founder of REAF, the Renaissance of the East Anglian Fisheries, savaged the Tory leadership contestants for their silence over the situation surrounding the fishing industry. She reacted to a GB News announcement on Twitter, which said, “Esther McVey is backing Jeremy Hunt for Prime Minister, and will become his deputy if he wins”. In response to this, the former Brexit Party MEP tweeted: “I haven’t heard anybody in Government mention the fishing industry & our coastal communities.

“It is quite apparent coastal folk are the sorry people.

“The only thing MPs and the elite loveies like about the seaside is their 2nd homes.

“Stuff the lot of you. 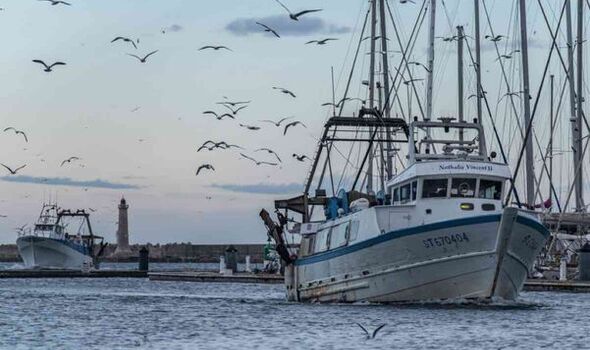 She lashed out at Mr Johnson for allowing EU fishing boats to carry on fishing in British seas.

She warned the Tories would suffer at the ballot box in coastal seats at the next General Election.

Ms Mummery, a member of the Lowestoft Fish Market Alliance, told Express.co.uk: “Brexit was a golden opportunity to take back control of our waters and resources.

“A majority of people that voted to leave the EU wanted that.

“We didn’t vote to be sacrificed. 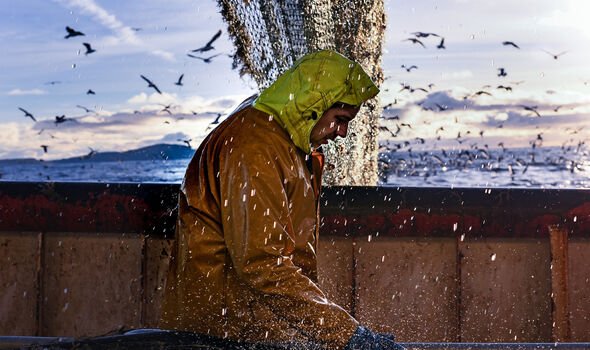 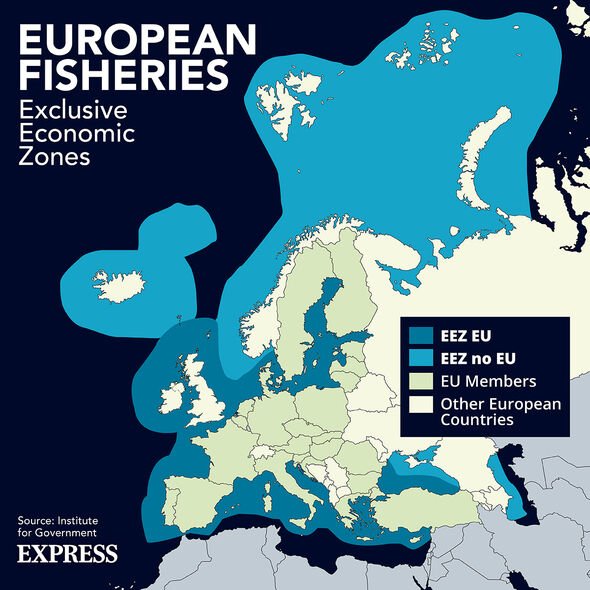 “The deal negotiated by Boris and David Frost was a massive betrayal beyond belief.

“That tells me coastal communities are not important to parliament, the Tory party or Labour.

“Labour should be all over this.

“They should be banging the drum for coastal communities.

“We were sold out. Boris had it in his hands. Look what he could have done.”