The Labour Party is now commanding a massive “three-figure majority” in the polls that would see Sir Keir Starmer sail through the doors of 10 Downing Street and spell “disaster” for the Tories. The Conservative Party has been plunged into chaos after Chancellor Kwasi Kwarteng announced an eye-watering £45billion worth of tax cuts, while also revealing the top tax rate for the highest earners would be scrapped – before later making a humiliating U-turn.

The mini-budget triggered a furious backlash and sent shivers through financial markets, with the pound falling to its lowest ever level against the US dollar and forcing the Bank of England to make an emergency intervention.

Liz Truss only replaced Boris Johnson as Prime Minister just over a month ago, Tory backbenchers are now piling the pressure on her leadership and warning she needs to turn things around quickly after the disastrous start to her premiership.

Matters worsened significantly last week when a YouGov poll showed the Conservatives have fallen a massive 33 percent behind Labour, suggesting the Tories would face a general election wipeout if one were to take place now.

Polling expert Sir John Curtice told Express.co.uk the latest swing in the polls since that was released on September 30 is seven-and-a half points from Conservative to Labour – enough to still put Labour 25 points ahead. 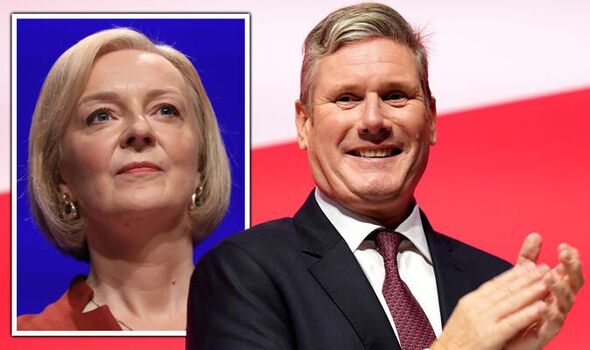 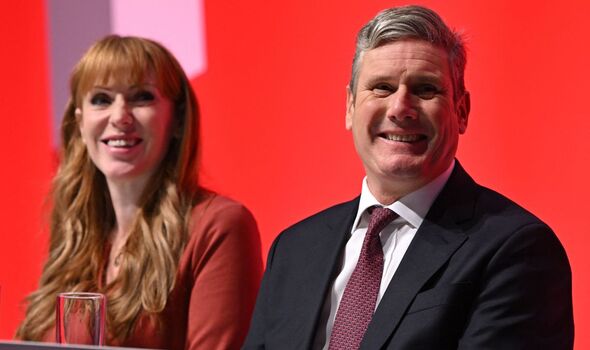 Ms Truss’s popularity has already nosedived in the four weeks she has been Prime Minister, with Sir John revealing her net evaluation across all polls is -30 – similar to where Mr Johnson was at the end of June/beginning of July before he resigned.

He believes a general election is unlikely at the moment but that could all change if nobody is able to command the confidence of MPs in parliament – a move that would spell election disaster for the Conservatives.

Sir John said: “It is perfectly obvious Truss won’t go to the country voluntarily The only way a general election could be forced over the coming months is that Truss is brought down but then the Conservatives are unable to agree on a successor.

“Therefore, it becomes clear nobody has the confidence of the House of Commons and then we have to go to the country. 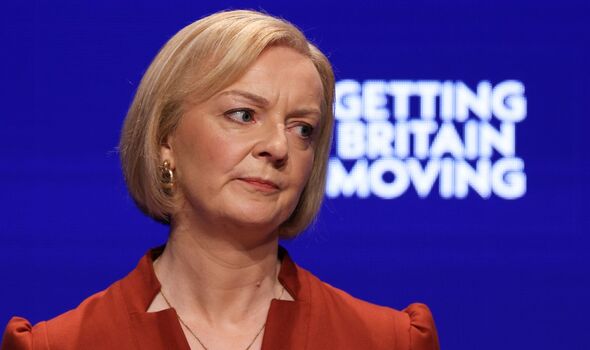 “If the Tory divisions reach a point where nobody in the party could command a majority in the Commons, we could find ourselves in a general election scenario, but you are effectively talking about the collapse of the Government.

“At the moment, Labour would command a three-figure majority and it would be disastrous for the Tories. If a general election were to take place in those circumstances, there would be serious, serious damage.

“The electoral system might save them a but but you are certainty now talking about a Labour landslide.”

He added: “We have had 10 opinion polls since the market reaction to the mini budget and the average across those polls is Labour 50 Tories 25. The problem this presents Truss with is it undermines her authority. 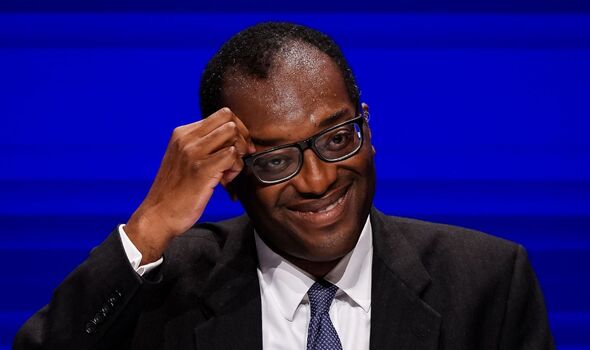 “Why did Sir Keir Starmer have a good conference? Because the Labour Party were ahead for the first time in five years and people are falling behind the leader

“As John Major found following Black Wednesday in 1992, you find it very difficult to take colleagues with you because they doubt your judgement.”

Sir John warned that in her short stint as Prime Minister so far, Ms Truss already has an “awful lot of work to do and she is starting from the wrong place”.

He insisted it is not in the best interests of Tory MPs “to bring down a PM and to expose the divisions within the party” but said Labour “won’t believe their luck” at what is unfolding in front of them. 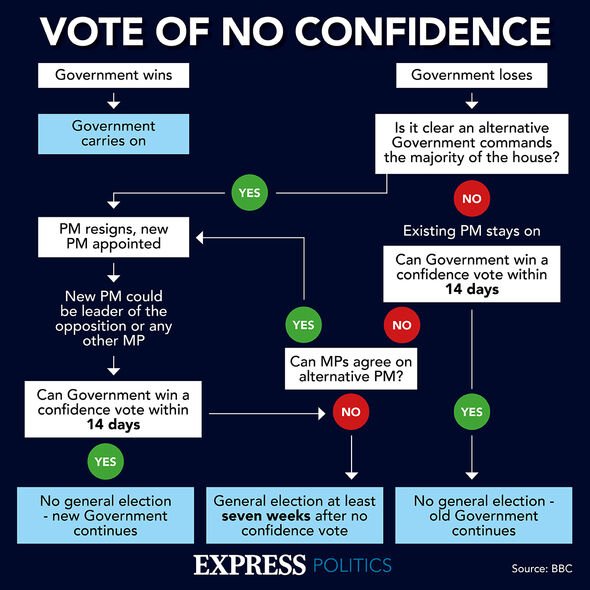 “Truss has an awful lot of work to do and she is starting from the wrong place. On the other hand, if there are signs of progress and success, Tory MPs will want to fall in behind her because it is in their self-interests to do so.

“The question crucial to Boris was would we reach a point where MPs say they are no longer willing to defend this public in public, and that is what led to his downfall.

“It will be the same thing – if Tory MPs are unwilling to go onto their local radio station to defend the Government, then that’s the point at which the egg gets broken. It has to be pretty serious to get to that point and they will always want to hope there is a way of defending the Government

“The Labour Party won’t believe their luck and if the Government were to fail to increase welfare benefits in order to fund tax cuts to help the better off, leaving aside the 45p tax rate, the optics are absolutely awful.”