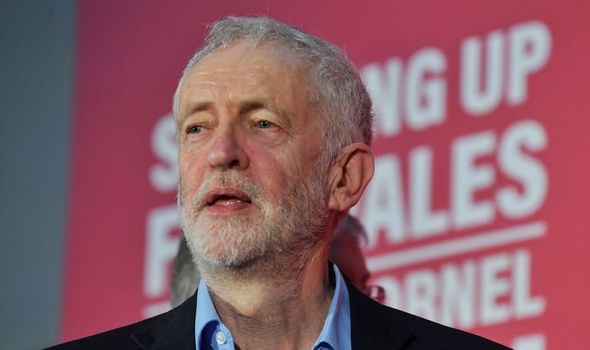 Jeremy Corbyn said the papers were evidence the Government was negotiating with the US to open up the health service to American pharmaceutical companies. But on Friday night social media platform Reddit said it had looked at the accounts behind the documents and found that they were “part of a campaign that has been reported as originating from Russia”. Boris Johnson said yesterday that the source of the documents must be established.

This is such nonsense. This is such an advanced stage of rather belated conspiracy theories by the Prime Minister

“I do think we need to get to the bottom of that,” he said. “As far as I’m aware we haven’t yet established the truth about that.

“But what I certainly think is that document, whatever it was intended to prove, did not prove what Jeremy Corbyn and the Labour Party hoped that it would prove.”

Reddit said its investigation had found a “pattern of co-ordination” between 61 now-banned accounts on its site and a Russian campaign uncovered by Facebook earlier this year.

Information from the investigation into the Secondary Infektion campaign on Facebook was used to identify suspect accounts on Reddit.

Labour refused to discuss the source for the documents. These documents reveal the plot against our NHS. And of course neither the UK nor the US government have denied their authenticity,” a Labour spokesman said.

Mr Corbyn said of the Russian revelations: “This is such nonsense. This is such an advanced stage of rather belated conspiracy theories by the Prime Minister.” 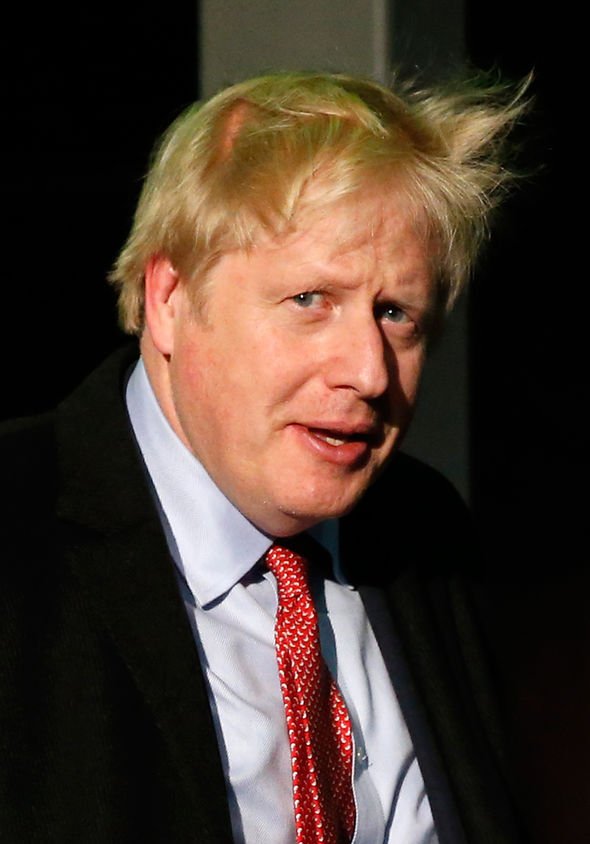 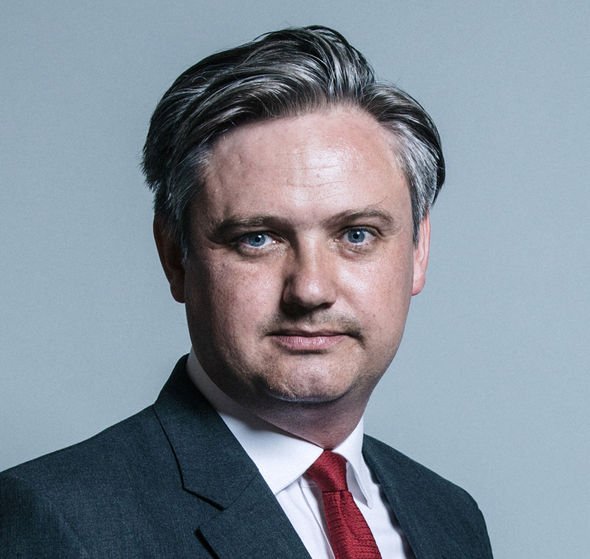 The behaviour of Left-wing protesters was condemned as repugnant as security concerns led to the cancellation of a walkabout by the Prime Minister in Westhoughton, near Bolton, yesterday. Around
100 demonstrators had lined both sides of the high street where Mr Johnson had planned to meet voters, ending in the cancellation of the visit.

And hundreds of Labour election agents will today receive a letter containing a stern warning against electoral malpractice from the Campaign for Ballot Integrity, set up by former Labour MP John Woodcock.

In the letter he says: “In past elections, there have been reports of voter intimidation, personation and other election law and campaign finance offences, all of which call into question the legitimacy of election results and the integrity of the democratic process.

A Labour spokesman said: “Labour does and always will fully comply with all electoral laws.”