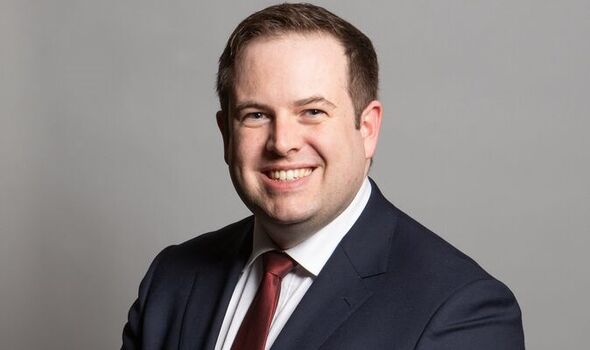 Mr Doughty admitted receiving prescription-only diazepam from a constituent last year. Byron Long, who supplied the class-C drug, was later issued with a formal caution by the police. However, the Cardiff South and Penarth Labour MP, was not cautioned.

Yesterday, it emerged the Independent Office for Police Conduct has referred the matter back to South Wales Police following a complaint from Mr Long.

In a statement the IOPC said: “We can confirm that we have partly upheld a review over the handling of a complaint by South Wales Police.

“We have decided that a further investigation by the force into aspects of the complaint is necessary, including addressing a difference in outcomes for the individuals involved.

“While we have advised that South Wales Police should review its decision-making process, we cannot and have not asked the force to conduct a criminal investigation.”

Last May, Mr Long claimed he had handed over tablets of diazepam to Mr Doughty at up to 20 meetings with him in a Cardiff coffee shop.

Mr Long, 63, said he handed over an estimated 140 diazepam pills.

However, the MP dismissed the allegation saying it happened only once.

In a statement issued at the time, he said he had asked Mr Long for “a few spare diazepam” in 2019 before a flight abroad as he had not been able to see his doctor.

In a statement, the MP apologised “unreservedly for any error he made”.

The drug was first marketed as Valium and is used for treating a range of conditions including anxiety, insomnia and “restless leg syndrome.”

Possession of diazepam, which is a class C drug without a prescription, carries a maximum sentence of two years in prison.

A Labour Party spokesman said Mr Doughty had nothing to add to his previous statements.