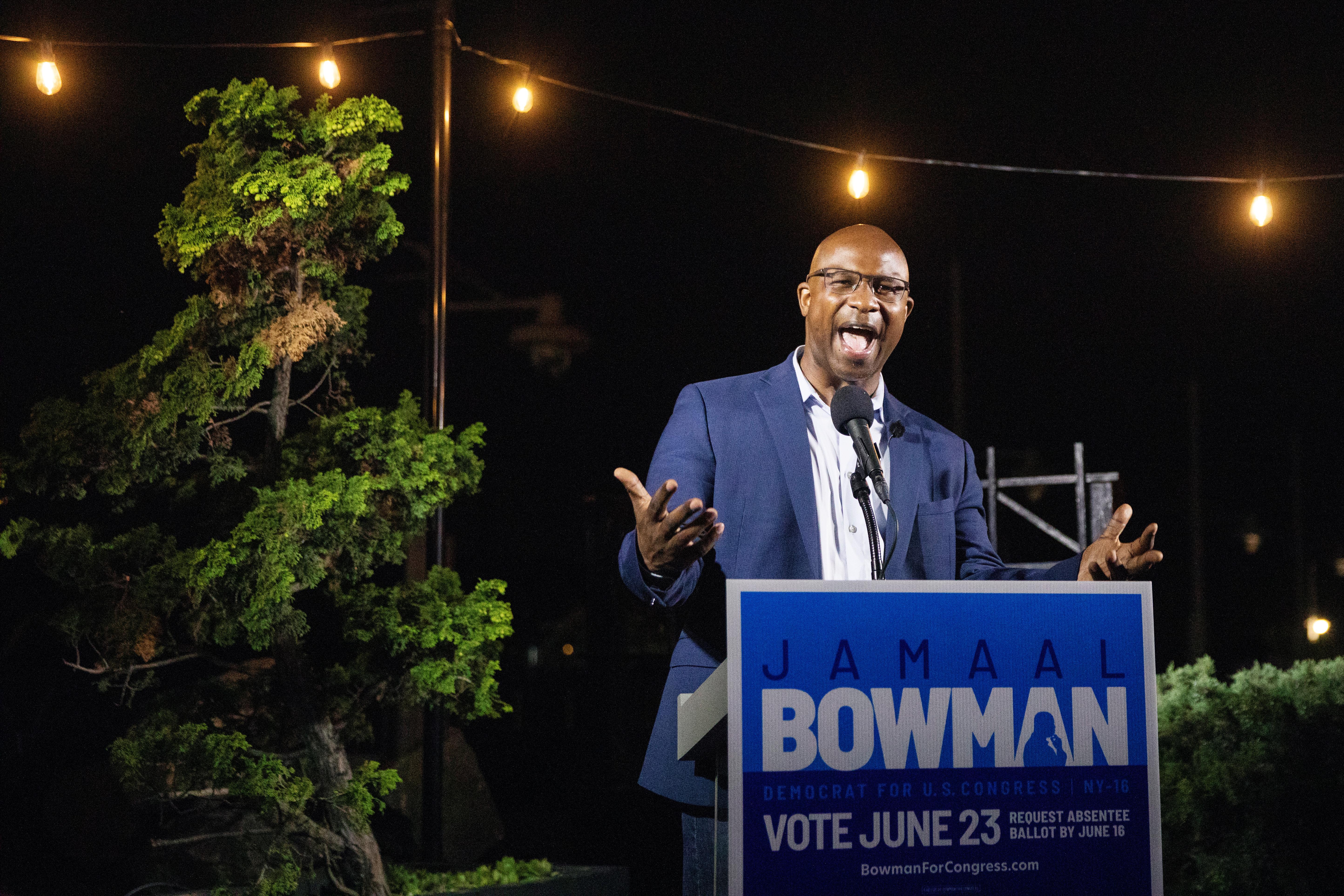 The race was closely watched as a test of the strength of the Democratic Party’s left wing after moderate Joe Biden became the presumptive presidential nominee. The New York Times and the Associated Press both called the result of the June 23 election on Friday.

With his primary victory, Bowman has ended the long House of Representatives career of Engel, 73, who is the chairman of the chamber’s powerful Foreign Affairs Committee.

So far in this election cycle, five incumbents in the House — two Democrats and three Republicans — have been defeated in their re-election bids by challengers from their own parties.

Engel, whose congressional district is centered in New York City’s Bronx borough, won re-election in 2018 with 99 percent of the vote in the heavily Democratic area.

The political makeup of the district is seen helping propel Bowman, a 44-year-old Black school principal, to victory in November.

Bowman’s campaign got a significant boost in his race against Engel with endorsements from progressive leaders, including Senators Bernie Sanders and Elizabeth Warren.