Asked whether the Labour Party thinks Tier 4 restrictions should be introduced “more quickly”, Shadow Chancellor of the Duchy of Lancaster Rachel Reeves told Sky News her Party’s stance is to “follow the science”. She said: “It’s Labour’s position that we should follow the science on all this. We’re urging Government to publish the scientific advice when it comes in, not with a lag.

“What we saw back in the autumn was that Sage made recommendations on the 21st of September for a circuit breaker.

“The Government didn’t publish the minutes of that Sage meeting until the 10th of October.

“They were three wasted weeks when the public didn’t know the scale of the challenge we faced or the scientific advice.

But the Labour MP was blasted by BBC veteran Andrew Neil who took to Twitter to express his outrage. 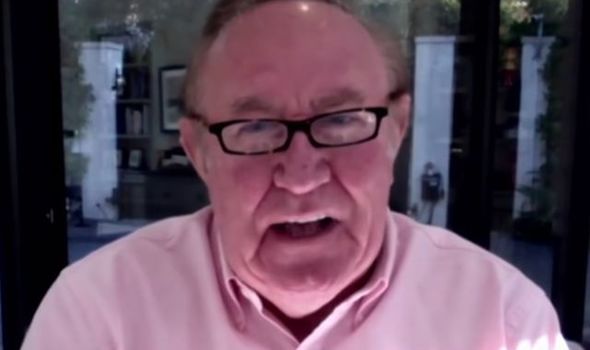 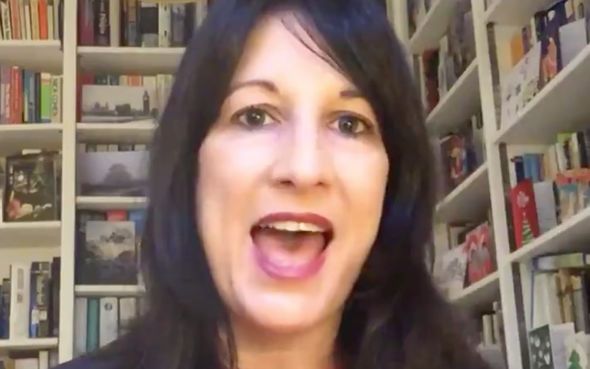 He wrote: “The lips are moving, a sound is emanating but of substance there is none, bar the demand that the government should do whatever the scientists tell it.”

It comes as more than 1,500 lorries are backed up in Kent, unable to make the crossing to France, with drivers having spent a second night sleeping in their cabs.

Home Secretary Priti Patel said the Government is “speaking constantly” with France to achieve a resolution “in both our interests” to get freight moving again.

But she defended the Government’s handling of the pandemic, insisting ministers had been “ahead of the curve” in tackling coronavirus.

More than 40 countries have banned flights from the UK due to a mutant variant of coronavirus spreading through the country, but it is the French decision to also ban hauliers which has caused the greatest concern.

A possible solution could be mass testing of HGV drivers, while the BBC reported that plans to reopen the border will come into effect from Wednesday, citing French Europe Minister Clement Beaune.

Andrew Opie, director of food and sustainability at the British Retail Consortium, said the “borders really need to be running pretty much freely from tomorrow to assure us that there won’t be any disruption”.

He told BBC Radio 4’s Today programme: “There is a problem potentially directly after Christmas and that is really in fresh produce, so we’re talking here about things like salad, vegetables, fresh fruit, of which the vast majority come from Europe at this time.”

The main problem was empty lorries stuck in Kent unable to head over to the continent to reload with fresh supplies, he said. 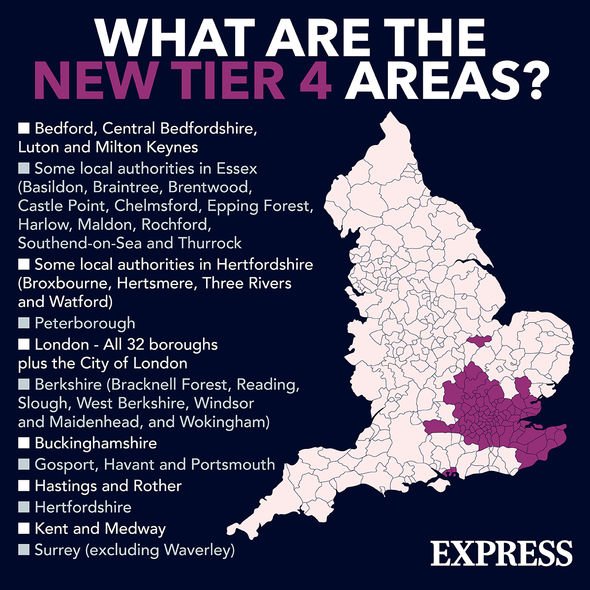 Ms Patel told Sky News that talks would continue with France because “it’s in both our interests to carry on those discussions and negotiations and we will see what materialises today”.

The Home Secretary said that 650 lorries were queued on the M20 with 873 at a former airfield site in Manston, Kent.

She defended the response of ministers, telling BBC Radio 4’s Today: “The Government has consistently throughout this year been ahead of the curve in terms of proactive measures with regards to coronavirus.”

She said that although 20% of goods come through the short straits, “there is plenty of food in the supermarkets”.

She added: “We have fresh produce come in through other routes as well, through air freight and not just through the short straits, so I think we have to just take a balanced approach to this.”