Liz Truss is expected to become next Prime Minister

Liz Truss is anticipated to succeed Boris Johnson as the next Prime Minister and leader of the Conservative party after emerging as a clear favourite in the polls. The Foreign Secretary has been warned the first ten days of her premiership will be “decisive” as she will be expected to outline her clear plans to tackle immediate problems. Political commentator Mark Dolan compared her challenge to that of Margaret Thatcher’s entrance into office as he warned Ms Truss to “cancel the honeymoon” and anticipate criticism from the offset.

Speaking on GB News, Mr Dolan said: “In the case of our next Prime Minister, Liz Truss, the first ten days could be decisive.

“All incoming Prime Ministers inherit problems, of course, but there are normally a few months, or at least a few weeks, of good will for the new premier to bed in.

“The challenges, the problems, and the criticism will begin from day one.” 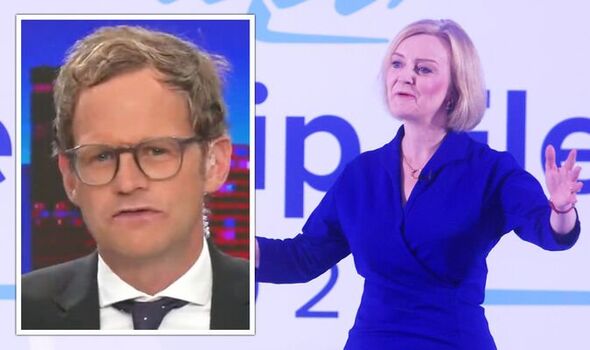 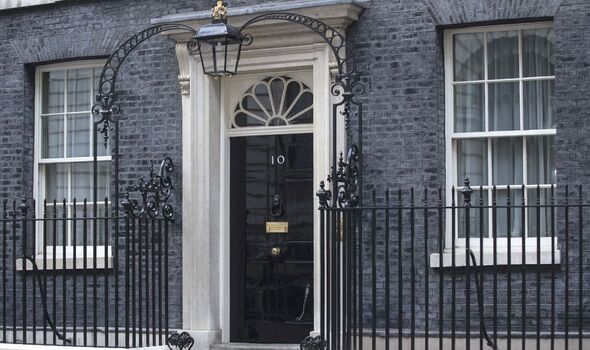 He compared the challenges Ms Truss will face to the legacy of former Conservative Prime Minister Margaret Thatcher as he continued: “The strong parallel for Liz Truss is 1979 and the election of Margeret Thatcher.

“Following the winter of discontent, widespread industrial strife, spiralling inflation, and the tail-end of a sovereign debt crisis.

“Thatcher rose to the challenge, put the unions in their place, made the tough decisions to tackle inflation, and won a war against Argentina – no pressure Liz.”

He added: “Every crisis is fused with opportunity.” 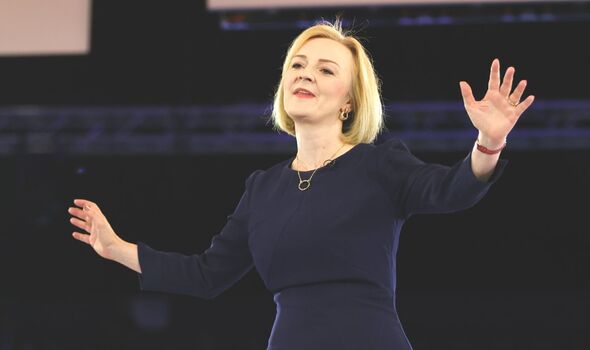 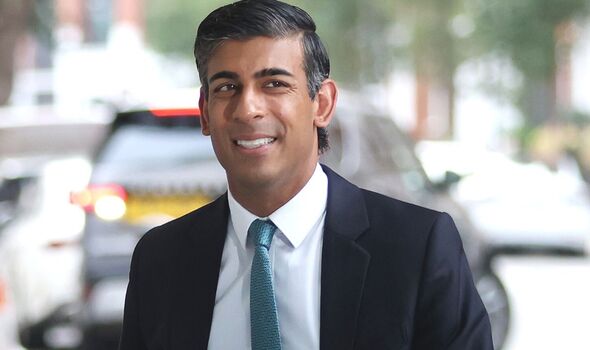 Mr Dolan said: “Her first landslide may not be her last, plus she has an almost 80-seat majority and almost two years to tackle immediate problems like people’s energy bills, inflation, the unprecedented tax burden, and businesses on the brink.

“She has got two years to finally put an end to the Channel migrant crisis – it’s a humanitarian disaster.”

He added: “As a former Foreign Secretary and Trade Secretary, I have no doubt that Liz Truss has the will and experience to stand up to the EU.”

If victorious, Ms Truss is set to inherit a spiralling economic crisis with a 40-year inflation high, in addition to more long-standing issues like the migrant crisis and ongoing concerns involving the Brexit withdrawal agreement. 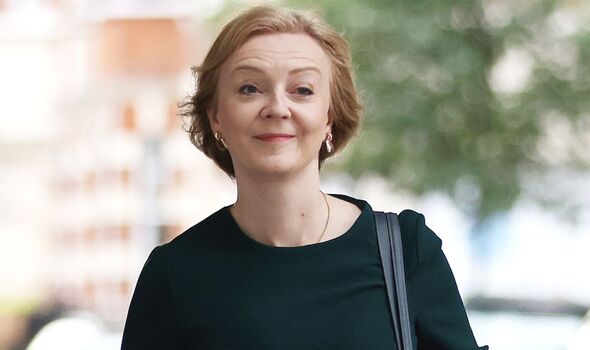 The new Prime Minister will be announced on Monday, although the Foreign Secretary has consistently emerged on top in the polls against her rival, Rishi Sunak.

The former Chancellor has suggested he already believes he has lost the leadership contest, having said on Sunday: “I look forward to supporting the Conservative government in whatever capacity.”

Ms Truss has promised to outline further help for energy bills within a week of taking office, with a pledge to unveil an emergency budget set to deliver a slew of tax cuts.

There is extreme pressure on the new Prime Minister to address the cost of living crisis, although Ms Truss has not yet detailed exactly what her financial plan will look like.