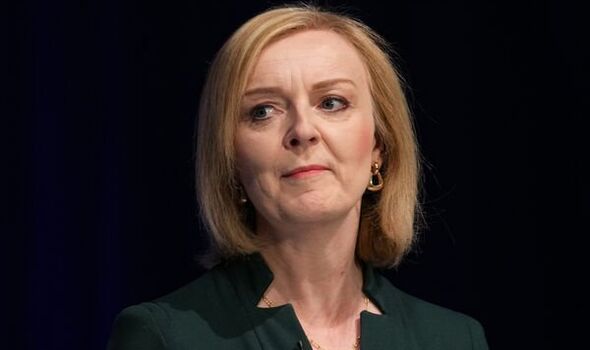 Favourite Ms Truss stood by her pledge to cut tax immediately if she wins the race for No 10, vowing to reverse the National Insurance increase of Boris Johnson’s Government during an emergency Budget.

Ms Mordaunt yesterday suggested that state handouts to help with soaring bills would also be considered by Ms Truss.

The trade minister said she was right to challenge “the wisdom of taking large sums of money out of people’s pockets in tax and then giving some of it back in ever-more complicated ways”, adding that urgent action is needed to prevent sluggish economic growth becoming “the norm”.

Ms Truss had earlier declared that tax cuts – not “handouts” – would help families with rocketing fuel bills this winter. She said: “Of course, I will look at what more can be done.”

“But the way I would do things is in a Conservative way of lowering the tax burden, not giving out handouts.”

Her leadership rival Rishi Sunak immediately hit back, saying: “It’s simply wrong to rule out further direct support at this time as Liz Truss has done, and what’s more, her tax proposals are not going to help very significantly people like pensioners or those on low incomes who are exactly the kind of families that are going to need help.”

But Ms Mordaunt said Ms Truss had not ruled out expanding direct payments to people who are struggling financially:

“There’ll be different things required for different people – there’s the package of support that’s already been put in place [and] Liz is looking at other measures.”

“There will be more that is needed. Liz knows she needs to help people with the cost of living. She has said she will have an emergency Budget and tax cuts are part of that. We also have to fix these issues. We have got to get growth back into our economy.” 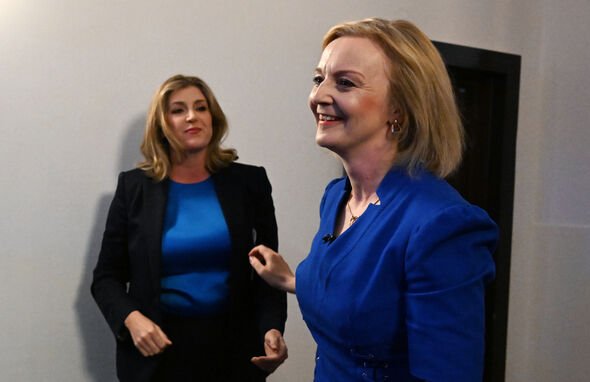 Ms Truss argues that her £30billion tax cuts bonanza will make the economy more competitive and could help to prevent a looming financial crisis.

She said: “Despite the Bank of England’s stark assessment this week, I do not believe in resigning our great country to managed decline or accepting the inevitability of a recession.”

“I would hit the ground running by bringing in an emergency Budget, charting a firm course to get our economy growing in order to help fund our public services and NHS.”

“I would use this to immediately tackle the cost-of-living crisis by cutting taxes, reversing the rise on National Insurance and suspending the green levy on energy bills”.

Former Chancellor Mr Sunak has contrasted his “clear-eyed realism” with Ms Truss’s “starry-eyed boosterism”, arguing that her promised tax cuts would further fuel inflation and fail to help the most vulnerable.

“Tax cuts don’t have to be inflationary because we’re dealing with the twin problems of inflation but also weak demand in the economy.”

“I really do think we are at a real moment for our country to decide what path we are going to go down. I’m choosing the path of ambition and to make sure we don’t become an ordinary nation. “

Asked about Ms Truss’s comments that she would help people through tax cuts, not “handouts”, Ms Mordaunt told Sky News: “It’s not that she’s ruling out all future help, that’s a misinterpretation of what she said.”

“What she is looking at though is enabling people to keep more of the money that they earn. It makes no sense to take money off of people and then to give it back in very, very complicated ways.” 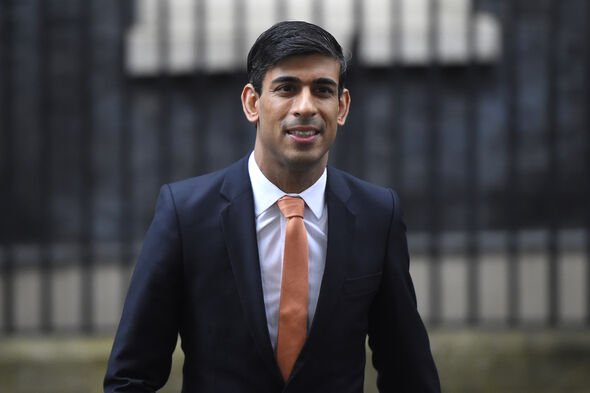 “We need to simplify this and we need to ensure that households are as resilient as possible, and stopping taking large sums of tax on people is one way of doing that.”

The final two contenders vying to replace Mr Johnson as Prime Minister have continued to clash over their plans to help households with spiralling bills after the Bank warned the UK would fall into the longest recession since the 2008 financial crisis, with inflation set to soar to more than 13 percent. It is understood that Ms Truss would aim to implement the reversal of Mr Sunak’s 1.25 percent increase on National Insurance within days of winning the party leadership, rather than waiting until April as would normally be the practice.

She also plans to scrap a corporation tax rise from 19 to 25 percent planned by the former hancellor for 2023, and to suspend green levies on energy bills.

Ms Truss extended her lead over former Cabinet colleague Mr Sunak to 26 points among Conservative voters in a weekend poll. Tory supporters were impressed by her’ performance in TV debates and hustings, with sharp increases in ratings on her leadership attributes over the past two weeks, according to a survey by Opinium.

But the poll found little enthusiasm for Ms Truss’s keynote policy of immediate tax cuts, with more than one-third (34 percent) saying that taxes and spending on public services should remain at current levels, 26 per cent wanting taxes raised to increase funding and just 22 percent urging cuts.

Further hustings take place in Darlington tomorrow and in Cheltenham on Thursday. 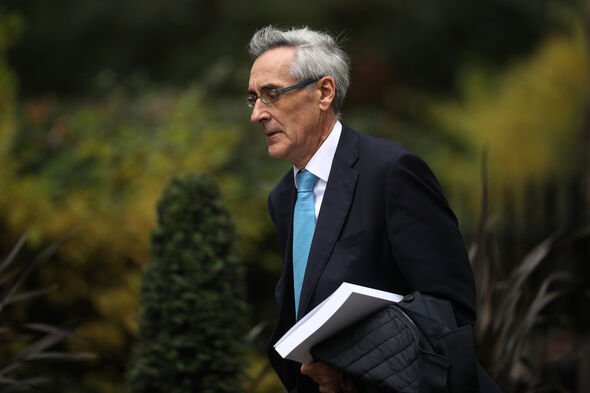