(Reuters) – Maryland officials will ask a federal judge for an injunction and argue that Matthew Whitaker is not the legitimate acting U.S. attorney general, the New York Times reported on Tuesday, citing a draft court filing expected in a healthcare lawsuit against the Trump administration. 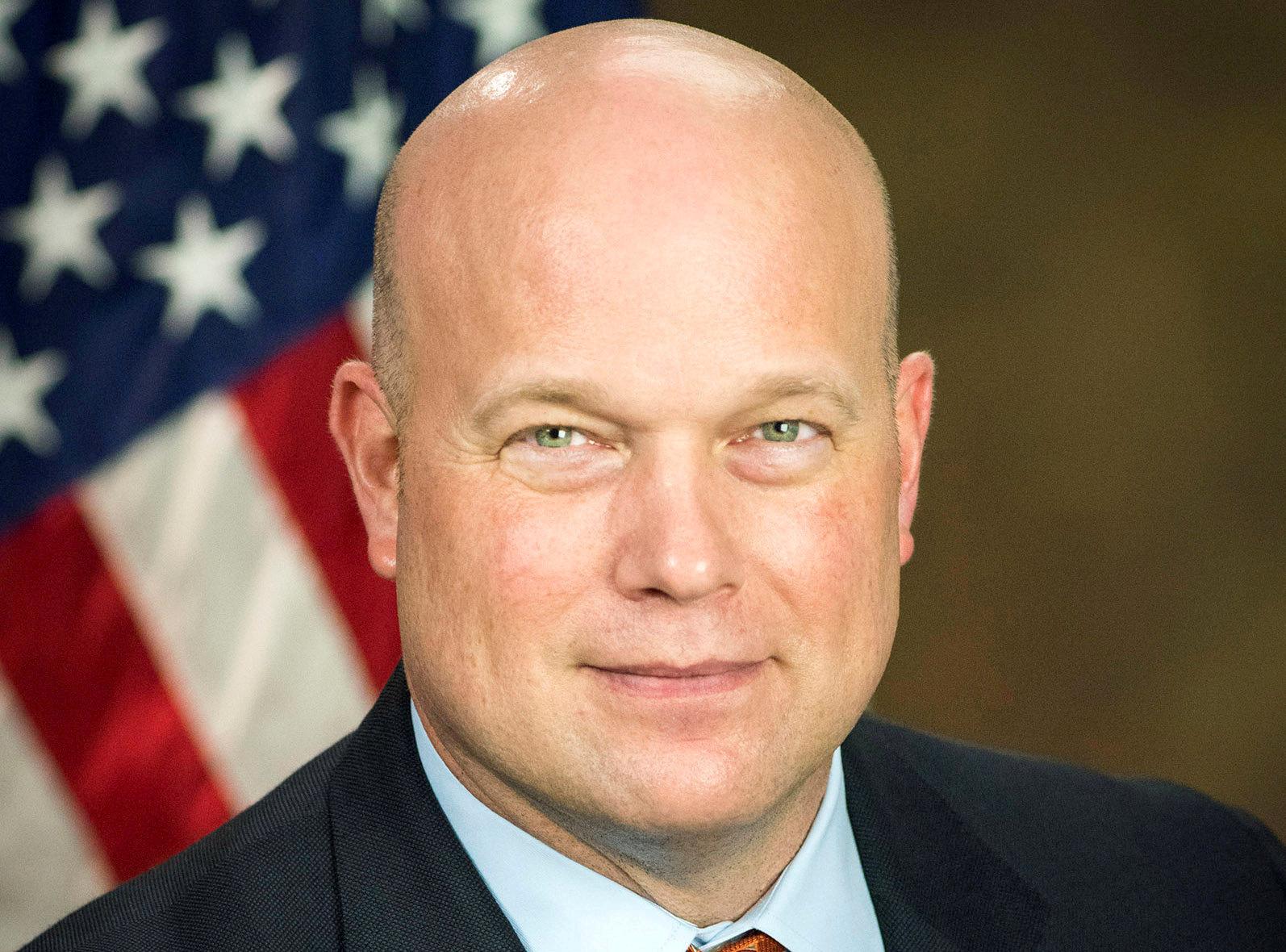 Whitaker became the acting attorney general last week after President Donald Trump ordered Jeff Sessions to resign following months of criticizing him for recusing himself from the Russia investigation, which Trump has repeatedly called a “witch hunt.”

The Times said Maryland officials on Tuesday were expected to ask Federal District Court for the District of Maryland Judge Ellen Hollander to determine Sessions’ legal successor as part of the lawsuit filed before the former attorney general’s ouster, according to the Times.

In the filing, the plaintiffs will argue that Deputy Attorney General Rod Rosenstein should have succeeded Sessions and that Trump overstepped his authority in tapping Whitaker, who served as Sessions’ chief of staff, the Times’ report said.

The president may not “bypass the constitutional and statutory requirements for appointing someone to that office,” they wrote in the draft, according to the Times, which obtained a copy.

Critics have called on Whitaker to step aside from overseeing a special counsel investigation into Russian interference in the 2016 election won by Trump. On Monday, the Justice Department said Whitaker would consult with ethics officials about any matters that could require him to recuse himself.

The White House has defended Whitaker’s appointment as legal.

“The president the Department of Justice leadership has confidence in Matt Whitaker,” White House communications director Mercedes Schlapp told Fox News in an interview on Tuesday, saying Trump had “full and legal authority” to appoint him.

Any ruling in the Maryland case, however, would likely not be the final word in the dispute as it could be appealed to a higher court.

The Russia investigation is headed by special counsel Robert Mueller, who was appointed by Rosenstein. It already has led to criminal charges against dozens of people, including Trump’s former campaign chairman Paul Manafort and his former national security adviser Michael Flynn.

With Whitaker’s appointment, Rosenstein is no longer in charge of the investigation. Democrats in Congress have said they fear Whitaker could undermine or even fire Mueller after he expressed negative opinions about the investigation before joining the Justice Department as Sessions’ chief of staff in October 2017.