Allan Barclay, the Mayor of Hartlepool, accused leader Jeremy Corbyn of not addressing vital problems as he resigned from the party on Tuesday. The 65-year-old, who has been involved in the party since the age of 14, called Labour “unrecognisable”. He then said the only way forward is to kick out Mr Corbyn and the hard-left activists.

Mr Barclay said: “My fear has become a reality that the Labour Party has become a party of anti-Semitists, racists and homophobes, it has indeed become the nasty party.

“As an armed forces veteran I fear the Labour Party is at a dark turning point and marching towards fascism at a steady pace.”

He wrote the only way for Labour to become respectable again was for Mr Corbyn to resign. 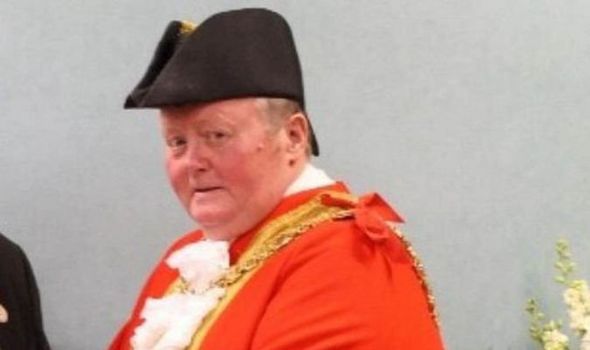 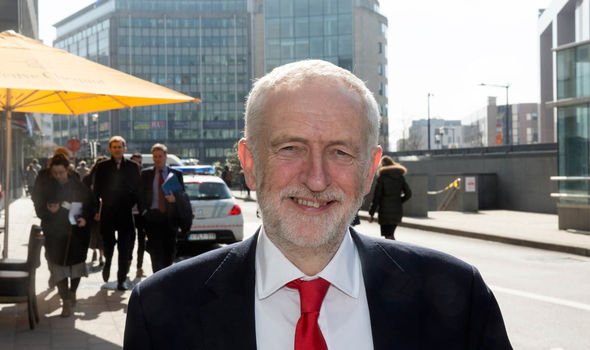 He claimed he’d seen complaints about Jewish people being called ”dirty rats” and the Holocaust being denied.

Mr Barclay said: “The Labour Party has been infiltrated by people who do not hold Labour values.

“Support is haemorrhaging due to the ‘Corbynites’ actions and true Labour voters no longer have a reason to support Labour at the ballot box.”

But a Labour North source hit back Mr Barclay was “bitter” about being deselected in his area last year. 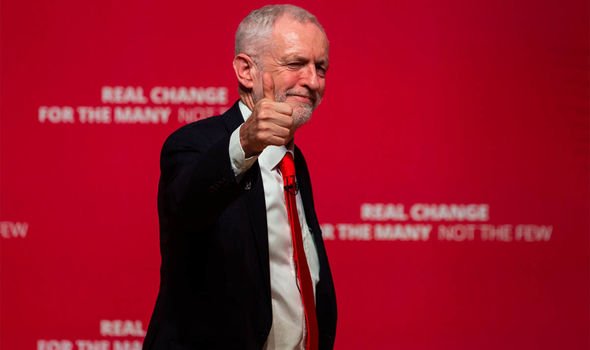 The source said to The Sun: “Allan Barclay is clearly bitter about being deselected as a candidate and is resigning now before he’s forced to step down as a Labour councillor next month.

“The letter is full of inaccuracies and inventions and no evidence is provided for his absurd and deeply offensive allegations.

“This is reckless language to use at a time when support for the extremist Far Right is growing in our country and across Europe.”

A Labour Party spokesperson said the party rejected what it describes as “dangerous rhetoric and baseless claims” but said they take all complaints “extremely seriously”, and investigate them accordingly.