This afternoon, German government officials confirmed two deals had been signed with BioNTech and CureVac to secure 50 million doses of their COVID-19 vaccines. Angela’s Merkel’s administration signed a memorandum of understanding with CureVac which includes the supply of 20 million doses of its vaccine, which is currently under development.

A similar deal with BioNTech includes provision for 30 million doses of the vaccine the firm has developed with US giant Pfizer, which was approved by Bloc regulators earlier this month.

Ms Von der Leyen added: “The only framework we are negotiating in is as 27.

“We do this together and no member state on this legal binding basis is allowed to negotiate in parallel or to have a contract in parallel. 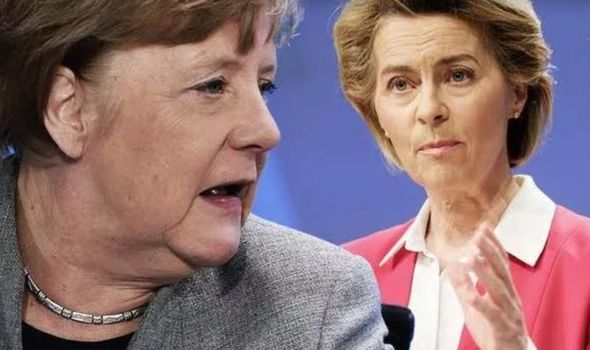 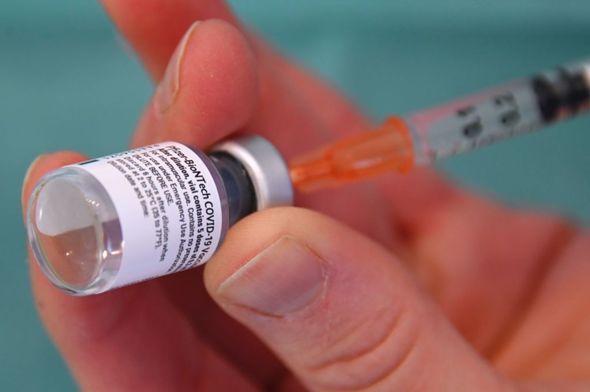 “The whole portfolio covers 2.3 billion doses of vaccines so this is more than enough to vaccinate the whole European population.”

EU Commission chiefs today proposed to EU Member States to purchase an additional 200 million doses of the COVID-19 vaccine produced by BioNTech and Pfizer, with the option to acquire another 100 million doses.

This, Commission bosses say, would enable the EU to purchase up to 600 million doses of this vaccine, which is already being used across the EU.

Tensions are already running high among MEPs in the European Parliament who claim EU health officials are denying access to the agreements it had made with six manufacturers of the vaccine. 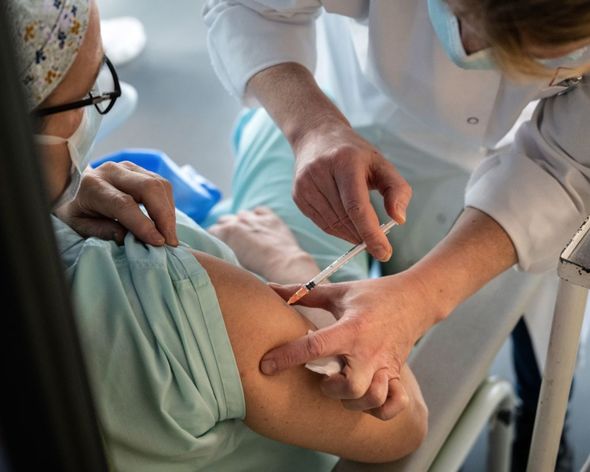 Monika Hohlmeier, Vice-Chair of the EU Parliament’s Budgetary Control Committee said the Parliament had a duty to examine the extent to which the Commission was spending the funds adequately.

Eurosceptic politicians also argued the EU’s unity approach had caused the Bloc to fall behind the UK is leading the way to achieving a vaccine.

Charles-Henri Gallois, President of Generation Frexit, a French group campaigning to Leave the EU, said: “It is such an asset that the UK started before and is well ahead of the EU.

“Iceland is also well ahead.” 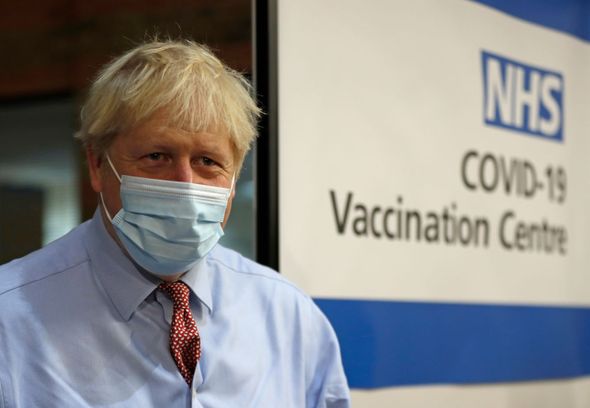 Stella Kyriakides, European Commissioner for Health and Food Safety said the disclosure of any confidential information at this point would undermine ongoing negotiations with companies.

It comes as the MHRA, the UK’s vaccine regulator, approved Moderna’s COVID-19 vaccine for use this afternoon.

The Department of Health and Social Care also said it had agreed to purchase an additional 10 million doses as it eyed a spring rollout of the shot.

The Moderna jab has been shown to be 94% effective against Covid-19 and should be available in the UK from spring with Prime Minister Boris Johnson branding it “excellent news”.