The Minister for Brexit Opportunities has repeatedly hailed the leadership and decisions of Prime Minister Boris Johnson throughout his term in office, particularly during the Coronavirus pandemic and consequential vaccine rollout. Jacob Rees-Mogg argued the UK was able to respond adeptly to create a nationwide vaccine programme to combat the virus due to the country’s withdrawal from the European Union. He suggested that, as a full state member of the EU, the nation would have been hindered by international obligations and pressured to mirror European approaches, which could have worsened the impact of the pandemic spread.

However, BBC broadcaster Kirsty Wark highlighted that the UK was, at the time, in a transition period of leaving the European Union and would have been able to introduce the exact same policies if the country had chosen to remain part of the international group.

Speaking on the BBC’s Newsnight, Mr Rees-Mogg reinforced his support for the Conservative Government’s Brexit plan as he asserted the nation would be strengthened through the newly found independence.

The Brexit Minister said: “We’ve got such a good Brexit plan, it seems Sir Keir wishes to adopt most of it.

“Negotiations are going ahead with India and that’s an important part of this.

“There is a very clear Brexit plan which is being implemented, that is dealing with these regulations, that is freeing up the UK. 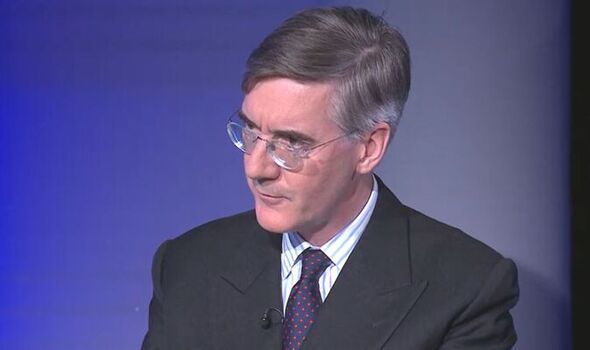 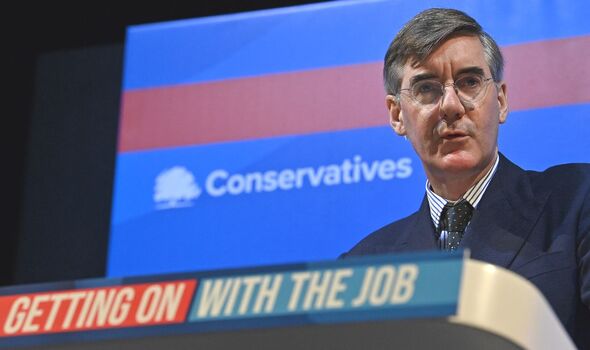 “It is beyond economics as well, look at the place in the world that the UK is occupying now it is free from the common, foreign, and security policy.”

Mr Rees-Mogg explained how the UK had been able to advance its international position following the country’s withdrawal from the European Union.

He added: “Boris Johnson’s leadership in Ukraine, I do not think would have been possible had we been obliged to follow sincere cooperation in the European Union.

Host Kirsty Wark interrupted the Minister to ask: “We were in the transition period, any country could have done that, it had nothing to do with leaving the EU, isn’t that correct?” 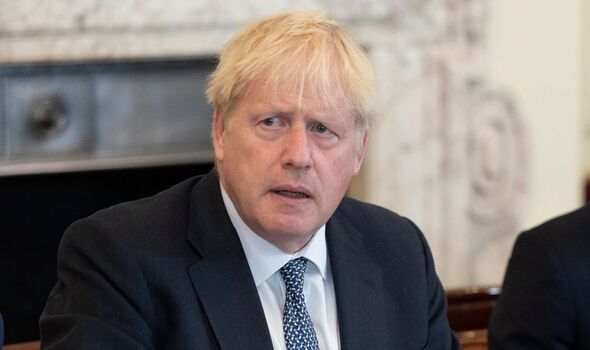 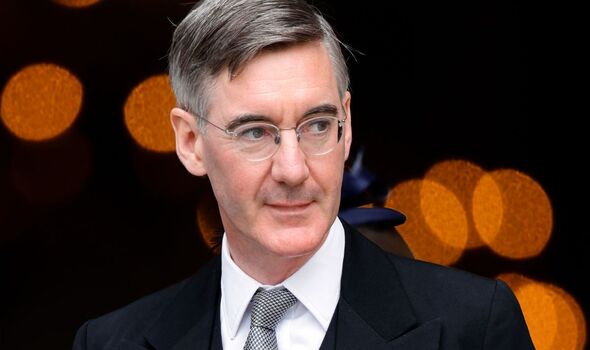 Mr Rees-Mogg replied: “ We were the only country, all these other countries could have chosen to, but no full member state of the European Union did.”

Ms Wark continued: “We chose to but we were always free to do so as a member state.”

The Tory Minister continued to assert the importance of Brexit in enabling recent Government policy decisions as he added: “Bear in mind that Sir Keir Starmer, at the time, was calling for us to join in with the EU.

“It was not a popular decision at the time, it was a bold decision because we were free.”

He concluded: “It was because it gave us the confidence to avoid being in that particular programme.” 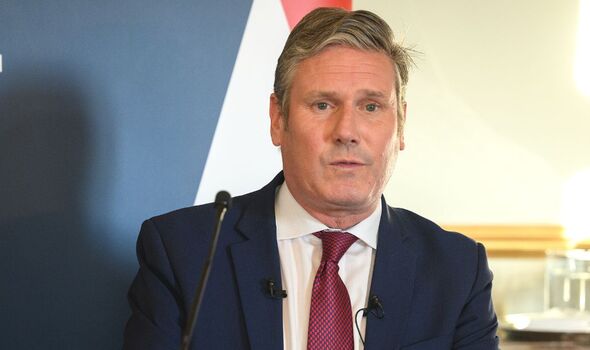 The Brexit Minister remained adamant that independence from the European Union would allow the UK to flourish as a strengthened independent nation.

Mr Rees-Mogg has repeatedly asserted that Brexit facilitated a rapid and reliable vaccine rollout for the nation, which would not have otherwise been possible.

Opposition Leader Sir Keir Starmer unveiled his policy plan to “make Brexit work” on Monday as the Labour party pledged not to launch a return to the EU single market.

Critics of the Labour plan, including Mr Rees-Mogg highlighted its ample similarities to the Conservative Brexit plan which Sir Keir is notably disapproving of.