The Liberal Democrats have been told they “need to listen” to the public after a series of blows by their own newly elected leader, Sir Ed Davey. The opposition party’s annual four-day conference is now underway, this year being held online due to the coronavirus crisis. The Lib Dem’s spokesperson for Foreign Affairs, Layla Moran, was grilled on BBC Breakfast regarding their failed anti-Brexit election campaign.

Host Sally Nugent told her: “You lost the last election on the back of a ‘Stop Brexit’ slogan.

“Do you think the party has learned from its mistakes?”

Ms Moran replied: “I think we are learning.

“What Ed Davey has said very clearly is that we are now continuing to listen.”

Rather than attempt to stop Brexit, she admited the party’s aim was now simply to secure a close relationship with the EU – a major U-turn. 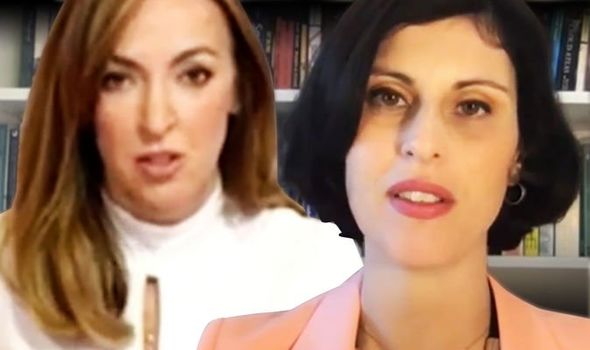 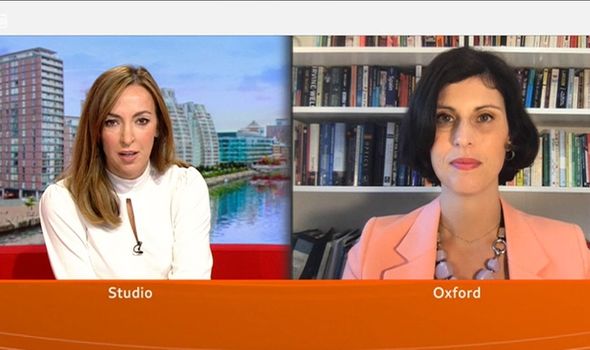 She continued: “We will always be pro-European, we are an internationalist party.

“That’s the point I’m making in my speech today, it’s a core part of our DNA.

“That was not promised to anyone, and it’s in no one’s interests.” 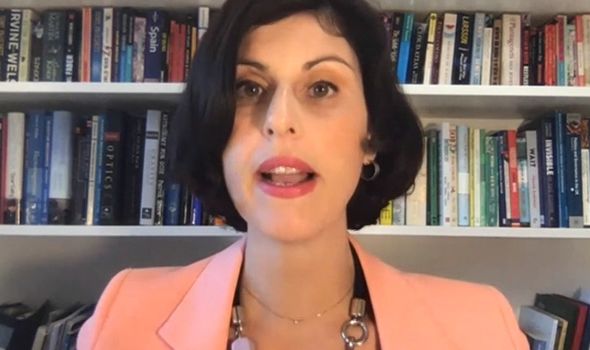 The MP added: “What we want to do as a party is to make the case for the closest possible relationship.

“We’ve still got time to strike that deal, that is what we are focused in on now.”

The party was clear during the election that if they were elected to power, they would revoke Article 50, without a second referendum. 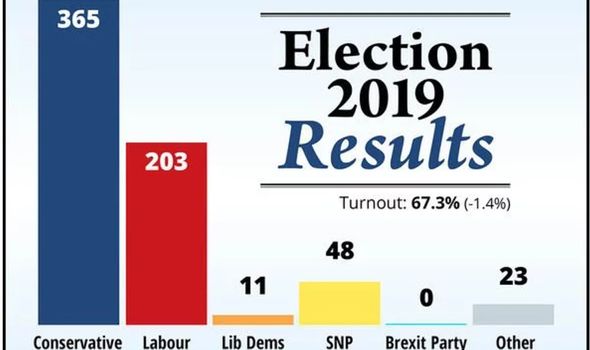 The Liberal Democrats suffered a huge loss in December 2019.

Although their net loss was of only one seat, it was their then-leader, Jo Swinson, that got the boot.

Ms Swinson, who had only led the party from July of that year, lost her seat to the SNP.

This disqualified her from continuing as party leader.

Sir Ed defeated Ms Moran in a 2020 leadership election to become the head of the Lib Dems.

The Yorkshire Ripper is reportedly chained to a bed in hospital after suffering a suspected heart attack. A source said ward staff are monitoring serial…