After summoning Dame Caroline Wilson to the foreign ministry, the Chinese government accused her of venturing away from her diplomatic role. A statement from the ministry also accused the UK official of “arrogance” and pushing an ideological bias against the Chinese state after she issued concerns over the foreign press in China. In a veiled threat, the Chinese government warned Dame Caroline to “reflect on her duties” and positional herself “correctly” to better aide relations between the two states.

The foreign ministry said: “As the top envoy of the UK to China, she purposely confused libel with news supervision by crying foul for some foreign media being sanctioned over fake news and untrue reports.

“She ignores the fact that the foreign side has cracked down on Chinese media.

“The article is full of the arrogance of being the master and ideological bias.

“It confuses the white with the black, and manipulates double standards. 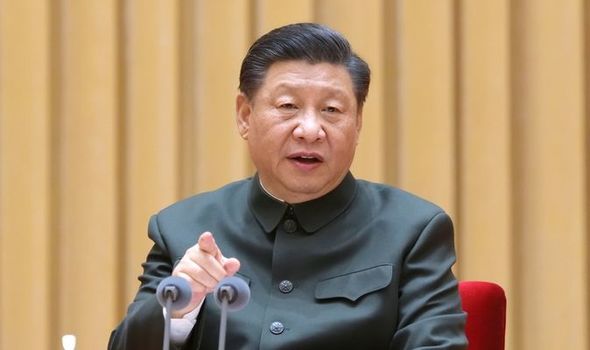 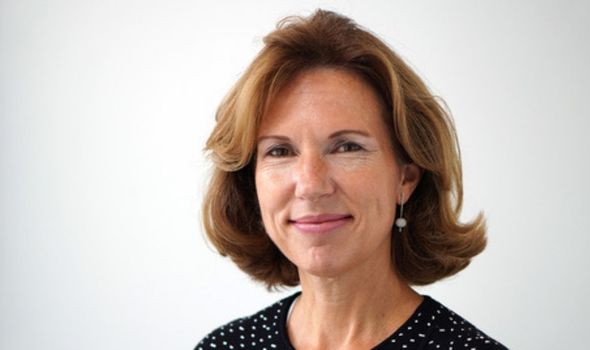 “This act is severely out of line of her diplomatic role and the duties of its diplomatic office.

“The Chinese side demands Dame Caroline deeply reflects on her own duties, positions herself correctly and does more things that benefit the development of bilateral relations.”

Dame Caroline was summoned to the foreign ministry after she supported the role the foreign press play as a watchdog over the government.

In the article on the official WeChat account of the British embassy, titled ‘Do foreign media hate China?’, Dame Wilson attempted to explain the criticism of the Chinese government. 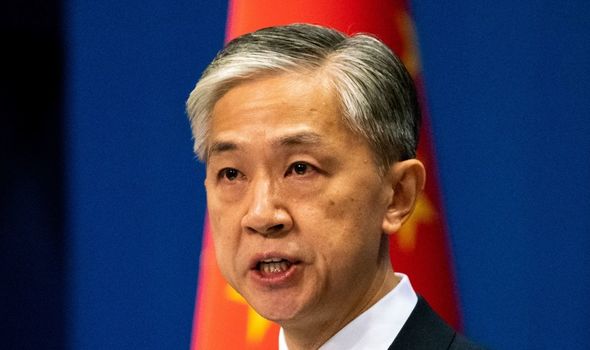 In the piece, which has now been blocked from being shared, Dame Wilson said when the foreign media criticised the government it is in good faith.

She added: “A critical media plays a positive role as watchdog of government action and protecting those without a voice.”

Indeed, when this happens it is not because journalists do not like China but want to hold it to account, she claimed.

She also referenced the ban on 13 US journalists from the state as she claimed the Chinese media can only make critical reports “under conditions permitted by the government”. 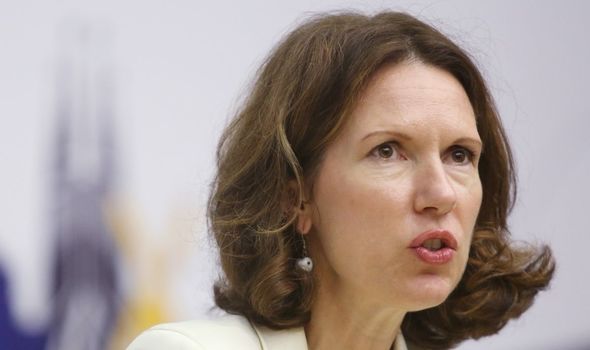 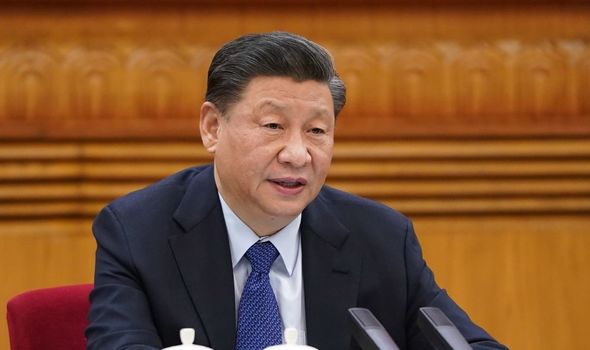 Her comments sparked widespread backlash in the Chinese media and from the government.

Chinese Foreign Ministry spokesperson Wang Wenbin said: “Some British media don’t keep a fair and objective stance, and even make fake news based on ideological bias. The facts are clear.

“What we oppose is the ideological bias, the behaviour of using ‘freedom of the press’ as an excuse to produce fake news or other activities that violate the professional ethics of journalism.”

Despite the rebuke and pressure from the Chinese government, Dame Wilson insisted she stands by her article.

She said on social media: “I stand by my article. 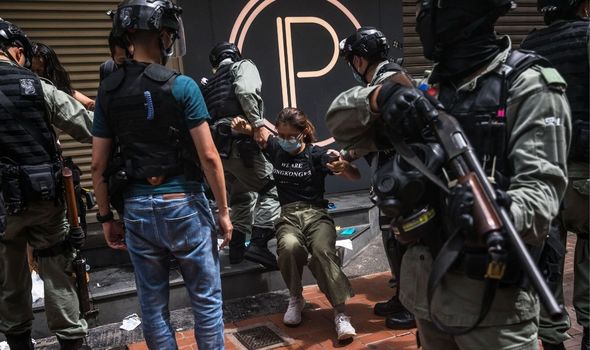 “No doubt the outgoing Chinese Ambassador to the UK stands by the 170+ pieces he was free to place in mainstream British media.”