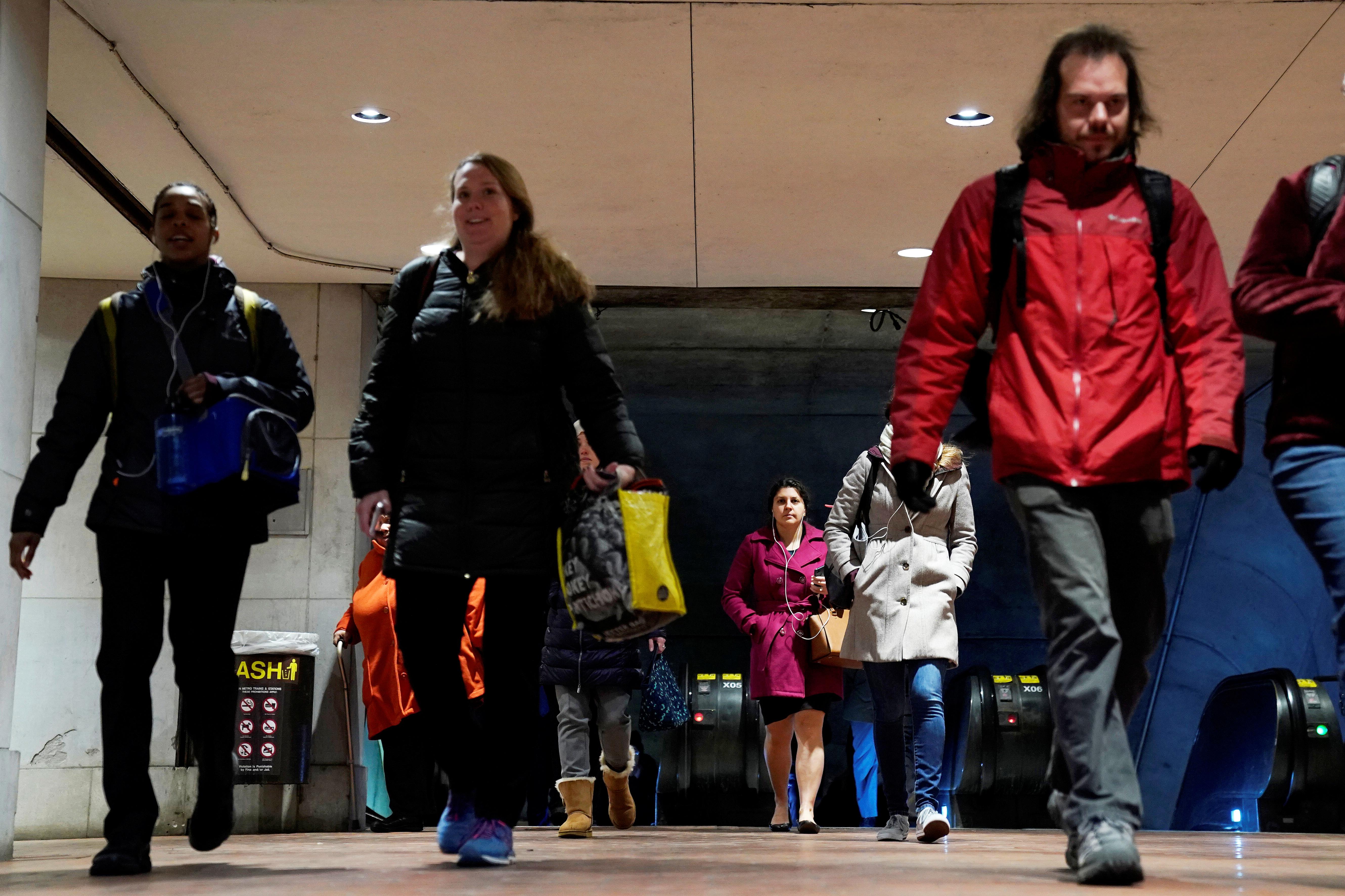 The cost of the shutdown will make the U.S. economy 0.02 percent smaller than expected in 2019, a report by the nonpartisan Congressional Budget Office (CBO) said. But researchers said more significant effects will be felt by individual businesses and workers, particularly the nearly 800,000 federal employees who went without pay.

Overall, the U.S. economy lost about $11 billion during the five-week period, the report said. But CBO expects $8 billion to be recovered as the government reopens and federal workers receive back pay.

The U.S. government reopened fully on Monday. It remained to be seen how lawmakers address border security before the Feb. 15 deadline while avoiding another closure.

Trump had demanded $5.7 billion toward building his long-promised wall along the U.S.-Mexico border, which he says is necessary to stop illegal immigration, human trafficking and drug smuggling. Democrats oppose any money for a wall but say they back additional funding for security measures along the border.