WASHINGTON (Reuters) – U.S. House Speaker Nancy Pelosi may recall lawmakers from a summer recess to address changes at the Postal Service that have prompted anger among Democrats and alarm about possible impact on the 2020 election.

A Democratic congressional aide confirmed a Politico report that Pelosi could call back the U.S. House later this month, well ahead of the scheduled resumption of votes in mid-September. The aide confirmed Pelosi held a call with other top Democrats on Saturday to discuss the idea.

“The President, his cronies and Republicans in Congress continue to wage their all-out assault on the Postal Service and its role in ensuring the integrity of the 2020 election,” Pelosi and Senate Democratic Leader Chuck Schumer said on Friday.

This week, Representative Carolyn Maloney, the Democratic chair of a House panel that oversees the Postal Service, introduced legislation to prohibit the service from implementing any changes to the operations or level of service it had in place in January 2020, until the COVID-19 pandemic has ended.

It is possible the House could vote on that measure, the aide said.

DeJoy’s downsizing drive – which has included curbs on overtime and removal of post boxes – has become a major concern for Democrats who accuse Trump of asphyxiating the Post Office to disrupt the Nov. 3 election, which is expected to feature an unprecedented wave of postal voting due to the fallout from the coronavirus pandemic.

The disruption is driving an unusual amount of anger at DeJoy from otherwise middle-of-the-road politicians, with even some Republicans expressing worry amid reports that medical deliveries were being slowed.

Tennessee Democratic Representative Jim Cooper, a member of the centrist “Blue Dog” coalition, said he was among those who had called on Pelosi to reconvene Congress and that lawmakers should subpoena the postmaster general.

“If he fails to appear, we should send the Sgt at Arms to arrest him,” Cooper said in a Twitter post.

Trump offered qualified support for DeJoy on Saturday, saying he was a “very talented man” who was trying to streamline the Postal Service and only wanted to “make it great again” – a play on his 2016 campaign slogan.

On the other hand, Trump tried to put some distance between himself and the problems at the Post Office since DeJoy took over, telling reporters, “I don’t know what he’s doing,” when asked about DeJoy’s cuts. 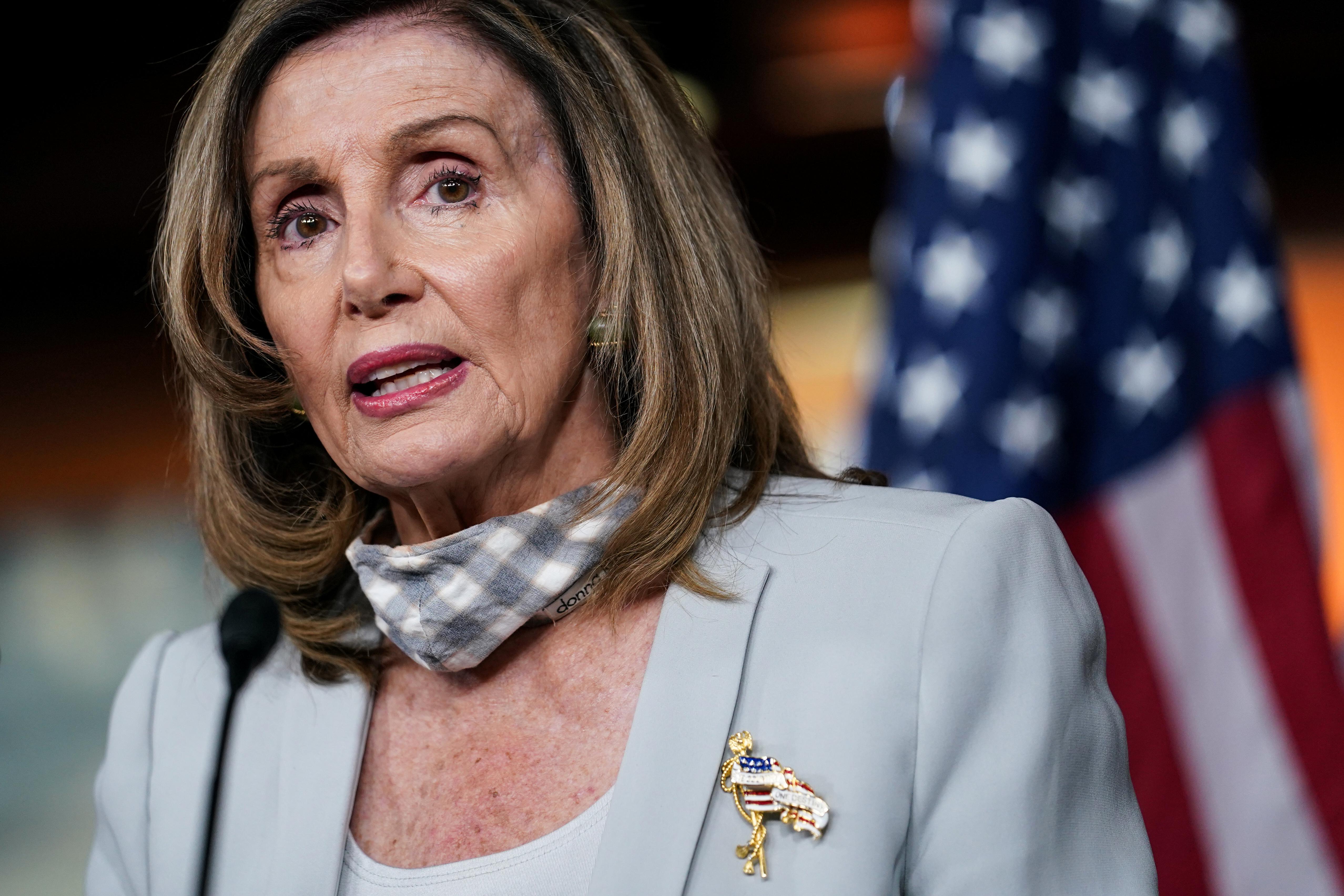 On Friday, the Postal Service’s inspector general said it would be investigating the cuts – as well as potential conflicts of interest related to DeJoy’s ownership of millions of dollars in stock in Postal Service rivals and customers, according to a financial disclosure form filed by his wife.

Early on Saturday, protesters gathered outside DeJoy’s upscale condominium in Washington to chant, bang pots and wave placards that denounced him as “Postmaster Saboteur.”