The chairman of Pennsylvania’s Republican Party abruptly resigned Tuesday after a news report that he sent a sexually explicit photograph of himself to a female candidate who ran unsuccessfully for the Philadelphia City Council.

The report, in The Philadelphia Inquirer, said that the chairman, Val DiGiorgio, sent the candidate, Irina Goldstein, a photo of his erect penis on Facebook Messenger after exchanging sexually tinged messages for a few months after she accepted his friend request last October.

“I extend my deepest apologies to my family and colleagues for this unfortunate distraction,” Mr. DiGiorgio wrote Tuesday in a resignation letter shared by the state Republican Party on its website.

Mr. DiGiorgio, however, disputed the lewd nature of his communications with Ms. Goldstein. 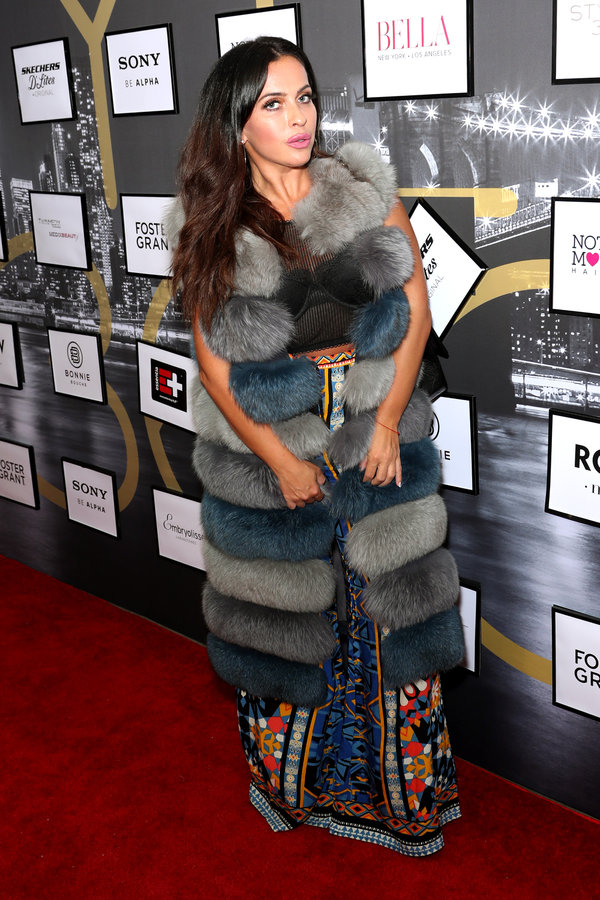 “A recent media report contains gross mischaracterizations of mutual consensual communications between myself and a former primary candidate,” he wrote. “My resignation should in no way be confused as confirmation of these mischaracterizations. I intend to rigorously defend myself against these assertions and protect my family, my colleagues, and the party from this private matter.”

The state Republican Party on Tuesday named Bernadette Comfort as the acting chairwoman.

Ms. Goldstein finished last of seven candidates in the May primary.

In her messages to Mr. DiGiorgio, who is married with children, Ms. Goldstein, 35, mentioned that she had a boyfriend, The Inquirer reported.

“Is this what you do?” she was quoted by the newspaper as writing. “Make women blush and charm them into liking you — charm their pants off?”

Mr. DiGiorgio responded, “Think I can charm them off?”

The banter between party chairman and candidate turned even more lewd, with The Inquirer reporting that Ms. Goldstein asked Mr. DiGiorgio to send her a photograph of himself and suggested that he might likely choke her during intercourse.

Reached by email on Tuesday afternoon, Ms. Goldstein asked that questions be sent to her. She did not immediately reply.

Michael A. Schwartz, Mr. DiGiorgio’s lawyer and a former federal prosecutor, said in an interview on Tuesday that he needed to speak with his client before commenting.

Pennsylvania looms as a major battleground in next year’s presidential election. In 2016, Donald J. Trump won the Keystone State by less than 1 percent over Hillary Clinton, securing all 20 of its electoral votes.

Neil Vigdor is a breaking news reporter on the Express Desk. He previously covered Connecticut politics for the Hartford Courant. @gettinviggy • Facebook