Piers Morgan tells Truss to ‘get back to work’

Piers Morgan slammed the Conservative Party for going ahead with their annual conferences after a six-week period of leadership election campaign amid the ongoing crisis and questioned “is that what the country needs right now?” Mr Morgan said Liz Truss and her team need to “get back to work” as soon as the mourning period ends on September 19.

“Enough of the chat! Our country is in crisis. After the funeral, they should get back to work!”

He continued: “We’ve all been living that history in real-time, with the respect and affection that this moment commands.

“It felt like the world has been on pause since the Queen died and quite rightly.” 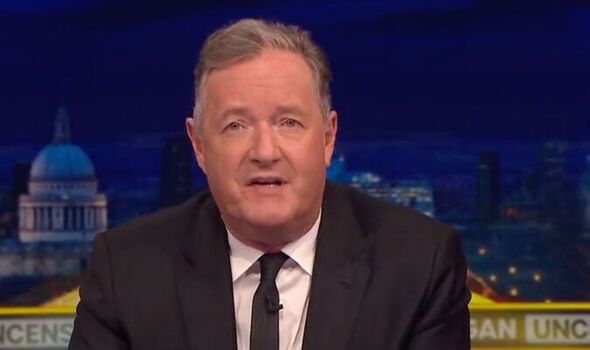 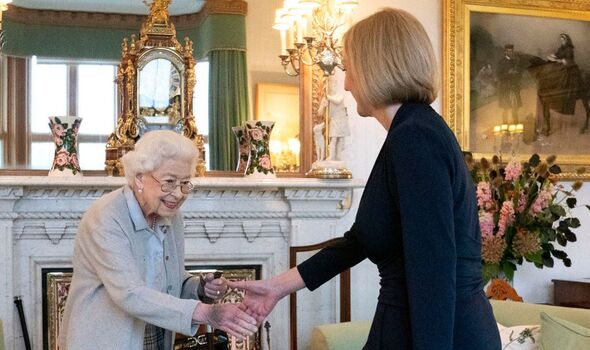 He argued: “But it was only eight days ago that the new Prime Minister shook hands with Her Majesty and took charge of a country that frankly has been falling apart at the seams.

“As much as we’ve stitched ourselves together to get through this latest blow, there’s an unholy mess waiting on the other side after Monday’s funeral.

“The Parliament has been suspended for these days of national formal mourning, it’s unfortunate they just spent seven weeks on summer holidays in the worst cost of living crisis in memory.”

He concluded: “Frankly, it’s utterly ridiculous that they’re about to pack up for another 26 days so they can have their party conferences.

Piers Morgan tells Truss to ‘get back to work’

“For the uninitiated party, conferences are like music festivals for political spots.

“They’re all crammed together in big sweaty halls, listening to pointless self-aggrandising, outputting about why they’re better than the other side.

“Then they’ll go and get blind drunk night after night. Is that what this country needs right now?”.

Following the death of the Queen last Thursday, 8 September, all the political activity in the UK’s four parliaments has been suspected to embrace the 10-day period of national mourning. 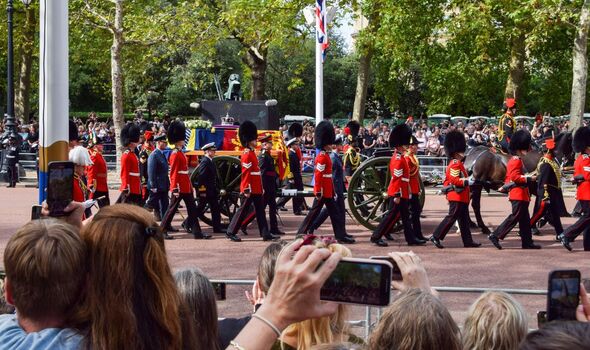 The House of Commons will be suspended until Wednesday, 21 September, two days after the funeral of the late monarch.

The comments from Mr Morgan came on the day of the Queen’s coffin procession which took place on Wednesday, 14 September.

During the procession, the Queen’s coffin has been moved from Buckingham Palace to Westminster Hall, where the Queen will lie in state until the day of the funeral on Monday.

Until that day, members of the public will be able to pay their tribute to the late monarch by filing past the Queen’s coffin lying in Westminster Hall.

READ NEXT:
Lady Louise steps up to honour Queen with brother away from parents
Meghan & Harry’s PR stunt ‘created havoc behind the scenes’ in UK
Royal Family unites in solemn display for Queen as thousands queue
‘Windows shatter’ as Russia strikes city near major nuclear plant
Vladimir Putin’s ‘bodyguards of Moscow’ will take years to rebuild