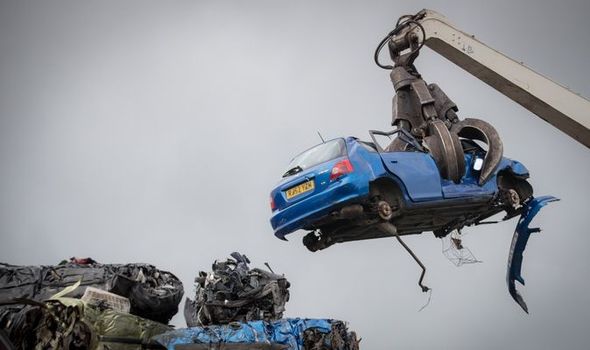 Sir Roger Gale wants to see a crackdown on the illegal trade in dogs which he claims is bringing distress to families and animals alike.

He said: “My preferred method of dealing with this is to have a car crusher at Dover and if we find a car or van with puppies in it, we summarily confiscate the vehicle under the Proceeds of Crime Act and crush it in front of the person who’s bringing the animals in and say, ‘Right, there you are, son. Now walk home.’”

Sir Roger, a founder of the Conservative Animal Welfare group, also wants smugglers of both dogs and cats to face “significant” prison sentences.

The Government has signalled it may be possible to tighten sentences and dog travel rules once the Brexit transition phase terminates at the end of the year.

Sir Roger said: “I can’t believe that if you’re screening for guns and drugs you can’t also pick up puppies at the same time.”

He argues that if smugglers’ cars were crushed “word would get round in no time at all”. 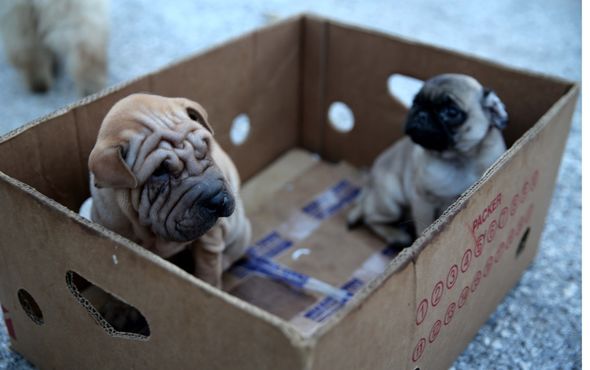 There is deep concern that smugglers are abusing the rules of the Pet Travel Scheme that govern the movement of pets between EU and approved countries. The Kennel Club warns that “many underage dogs are brought in on forged paperwork and passports” and this is “not only a public health risk as it increases the risk of rabies entering the country but it is also resulting in the abuse of puppies which are being bred and transported in horrific conditions”.

Describing the distress that can await families which buy a smuggled puppy, he said: “They think they are getting a cheap deal and within weeks it’s apparent that the animal is sick and the little girl who’s just got her new puppy, instead of getting a nice puppy has got a load of grief…

“The really heartbreaking thing is these poor little beasts are very, very often inbred and they’ve got weaknesses in their limbs and horrible diseases…

“If it’s cheap it’s probably nasty and you think you’re getting a bargain but you’re not. You’re buying a load of grief.” 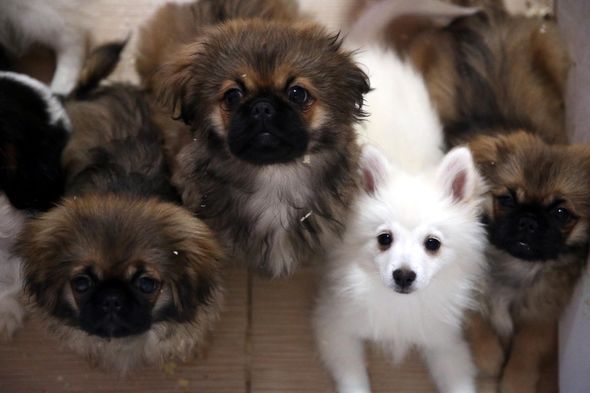 Environment minister Victoria Prentis said: “Defra takes the issue of puppy smuggling and other illegal importation of pets seriously. It is an abhorrent trade which causes suffering to puppies and puts the health of pets and people in the UK at risk.

“We have legislation in place to ensure those guilty of offences are duly punished… The end of the transition period may open up new opportunities for managing our own pet travel arrangements. As part of our wider work in this area, we have conducted a renewed rabies risk assessment and have commissioned assessments to understand the risks posed by tapeworms, as well as ticks and tick-borne disease…

“Regarding specific sentencing options, the end of the transition period will again present new opportunities. We want to ensure that there are robust controls on disease and animal welfare whilst allowing pet owners to continue to be able to travel to and from the EU with the minimum of disruption.”