Boris Johnson has come through a gruelling few months with the resignations of Tory MPs and defeat in two crucial by-elections. The Prime Minister is still in charge – for now – but there are growing calls for an early election to let the public decide Britain’s future after a year of turmoil.

Tories tried to remove their boss last month but failed in their bid to force him out in a no-confidence vote.

But so far, Mr Johnson has refused to submit to pressure from the opposition and within his own party to send the public to the polls.

According to national polls, the Labour Party would win a general election if one were called tomorrow, a sign that voters are getting fed up with antics in Downing Street such as partygate.

Britain has the all ingredients needed to call an early election and let voters have their say on the Government – but the Lascelles Principles may put a stop to that. 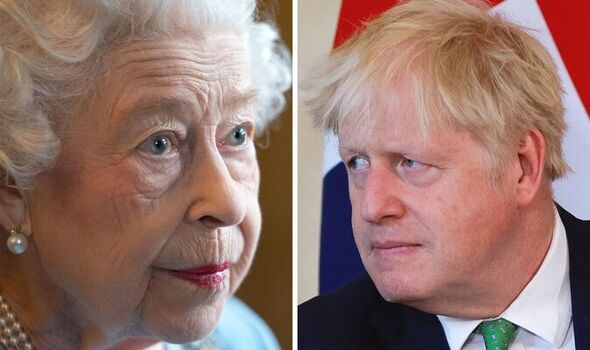 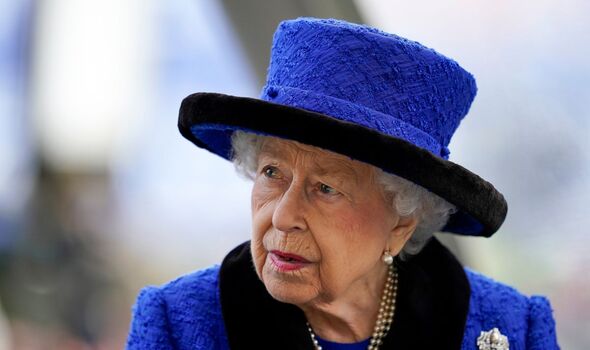 How could the Queen stop an early election?

The Lascelles Principles, which was devised by Sir Alan Lascelles, the private secretary to King George VI, is a convention which grants the Queen the ability to turn down an early election.

This can be done if the Queen can “rely on finding another Prime Minister who could govern for a reasonable period with a working majority in the House of Commons”.

Tory MPs would need to convince her Majesty that they can choose another leader and continue governing without forcing the public to vote early. 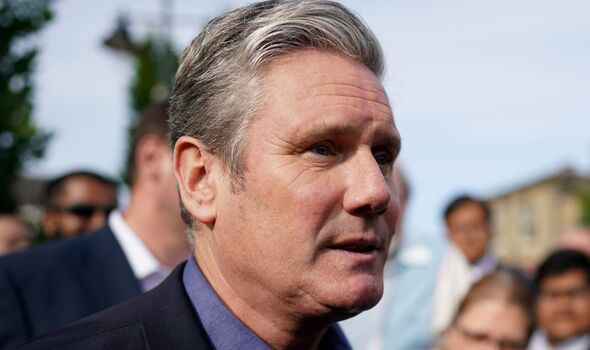 Other conditions which need to be met for the Lascelles Principles to be used include the Government being capable of doing its job, and an election being detrimental to the economy.

With inflation rising and expected to hit 11 percent by the end of the year, an argument could be made that a general election right now would distract from tackling the cost of living crisis.

Cabinet Secretary Simon Case told the Public Administration and Constitutional Affairs Committee this week that the Principle will be included in the Cabinet Manual – a document setting out the laws and conventions of the Government’s operations.

It would mark further integration of the ability of the Queen to reject calls for an early election in favour of allowing the Government to continue its work. 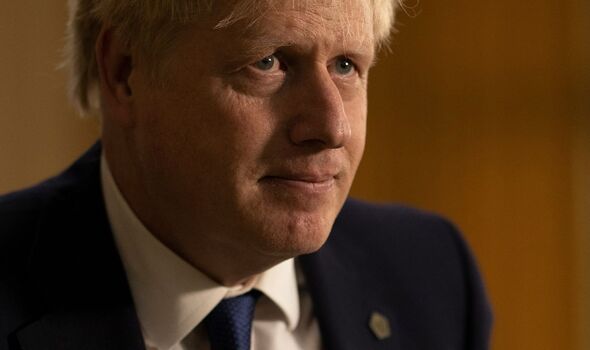 Doesn’t the Queen have to stay neutral?

The Queen must remain strictly neutral when it comes to political matters and it would seem unlikely that the monarch would act on such a principle.

If she did, the Royal Family might be seen as interfering with Parliament and this would raise question marks about the Queen’s role as Head of State.

Speaking to the i, a senior Conservative is quoted as saying Buckingham Palace might feel an election is unnecessary when the Government has a sizeable majority from the last election in 2019.

They said: “The Palace would privately say in advance to No 10 ‘you’ve got a majority of 68, don’t embarrass us by asking for an election because we will ask somebody else to form a government’,”.

The Prime Minister is expected to carry out a cabinet reshuffle soon following the resignation of Deputy Chief Whip Christopher Pincher, in a bid to refresh the Government after a scandal-heavy period.

Meanwhile, Labour will be hoping to keep the pressure on the Prime Minister and stay ahead in the polls in the build-up to 2024 – when the election is scheduled for.

The Conservative Party will be hoping to make some improvements in the rising cost of living to win voters back onside in key areas such as Labour’s Red Wall heartlands in the north and midlands.