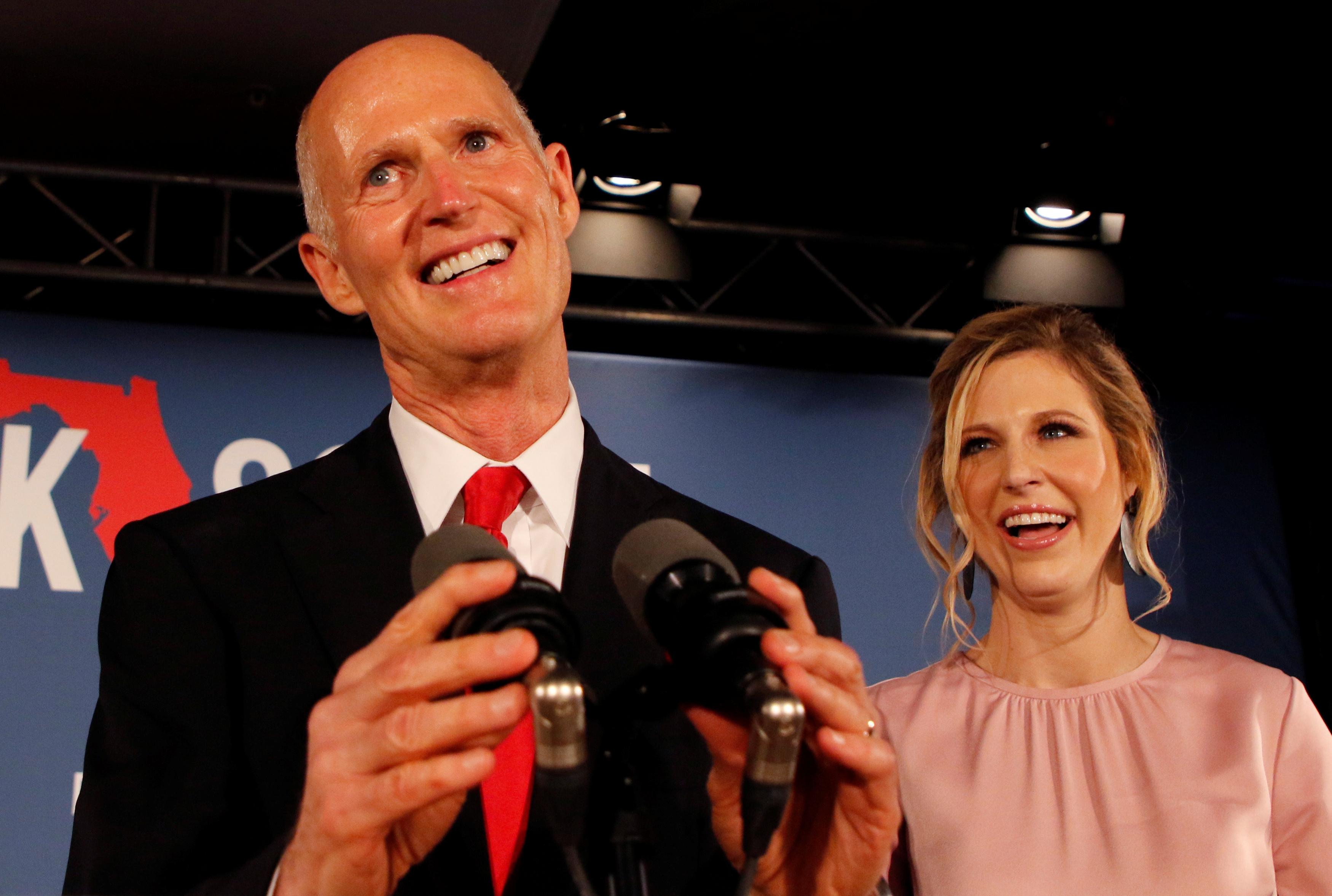 In the recount of the Nov. 6 election, Scott won by 10,033 votes out of 8.19 million cast statewide, Florida elections officials said on Sunday. Scott took 50.05 percent, compared with 49.93 percent for Nelson, the officials added.

Nelson, first elected to the Senate in 2000, became the latest incumbent Democratic senator toppled in the midterm congressional election in which President Donald Trump’s fellow Republicans expanded their majority in the Senate but lost control of the House of Representatives.

Other incumbent Democratic senators defeated in the election include Joe Donnelly in Indiana, Heidi Heitkamp in North Dakota and Claire McCaskill in Missouri.

Scenes of thousands of people across the state reviewing ballots during the recount process had brought back memories of Florida’s 2000 presidential recount, which ended only after the U.S. Supreme Court stepped in, effectively handing the presidency to Republican George W. Bush.

“I just spoke with Senator Bill Nelson, who graciously conceded, and I thanked him for his years of public service,” Scott said in an emailed statement.

The statement ended, “Let’s get to work.”

Nelson’s office said he will issue a statement later on Sunday.

Scott, who was prevented by state law from running for a third term as governor, emerged from the vote with a lead of less than 0.5 percentage points, which prompted a recount of the ballots. Republicans including Trump made allegations, without offering evidence, that the process was marred by fraud.

The battle between Nelson and Scott and the race to replace Scott as governor both were closely watched contests in which Democrats had hoped to topple Republicans. On Saturday, Democrat Andrew Gillum conceded to Republican rival Ron DeSantis, an ally of Trump, in the governor’s race, which also went to a recount.

Scott, 65, entered politics from the business world, having amassed a personal fortune as a healthcare executive. He dipped into his wealth to help finance his campaigns, winning the governorship in 2010 and 2014 by about 1 percent of the vote.

Nelson, 76, has been a fixture in Florida politics since he won a seat in the state legislature in 1972. He then served in the U.S. House of Representatives and has held state Cabinet posts.