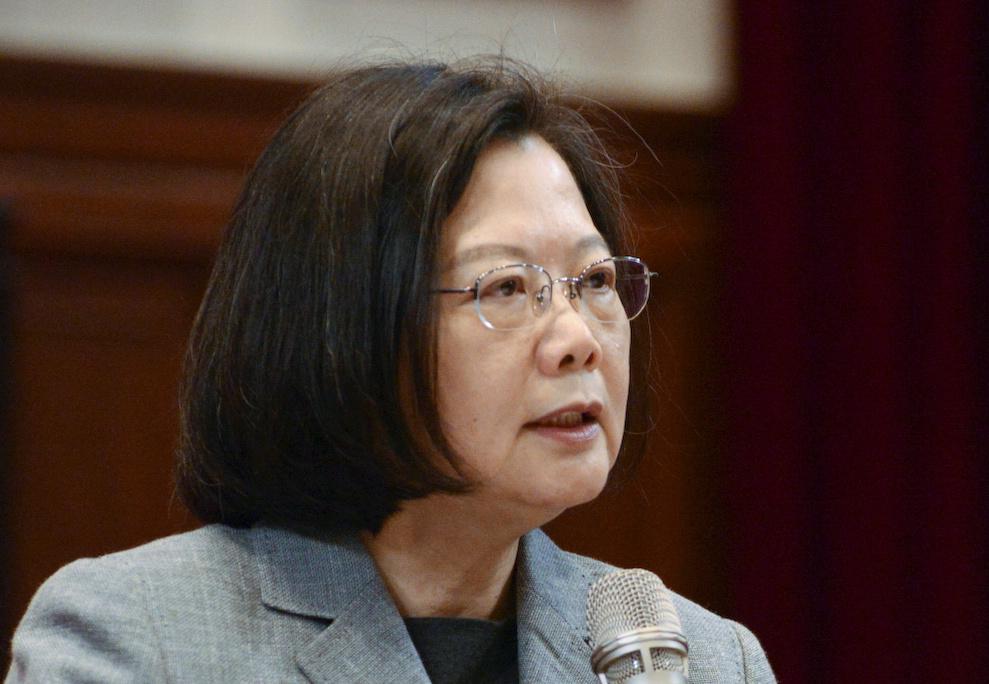 WASHINGTON (Reuters) – Amid tensions between the United States and China, a group of Republican U.S. senators asked House of Representatives Speaker Nancy Pelosi to invite Taiwanese President Tsai Ing-Wen to address a joint meeting of the U.S. Congress, an invitation that would anger Beijing if it were extended.

The senators, including Cory Gardner, Marco Rubio, Tom Cotton, John Cornyn and Ted Cruz, released their letter to Pelosi on Thursday, ahead of a March 1 deadline for Washington and Beijing to reach a trade deal.

Relations between China and Washington have been tense in recent months. Many U.S. lawmakers have been critical of Chinese business practices and accused its government of espionage and human rights abuses.

The two countries have taken a 90-day hiatus in their trade war to hammer out a deal, and another round of talks is scheduled next week in China.

A spokesman for the Taiwanese Ministry of Foreign Affairs said in the Taipei Times that there is no plan for the president to visit Washington and deliver a speech at the U.S. Congress.

Aides to Pelosi, a Democrat, did not immediately respond to a request for comment.