Richard Moore has been named as the new chief of the Secret Intelligence Service (MI6) it was announced today, replacing Sir Alex Younger. The Foreign Office announced the appointment on Wednesday, with Sir Alex stepping down from his position in the Autumn.

Sir Alex has been the Chief of MI6 since 2014, and has provided advice to three Prime Ministers: David Cameron, Theresa May and Boris Johnson.

The Chief of the Secret Intelligence Service is appointed by the Foreign Secretary, to whom he directly reports.

Prime Minister Boris Johnson has backed the appointment of the Foreign Office’s political director as the chief of the Secret Intelligence Service (SIS).

The chief of the Secret Intelligence Service is also known as C and typically signs letters with a C in green ink. 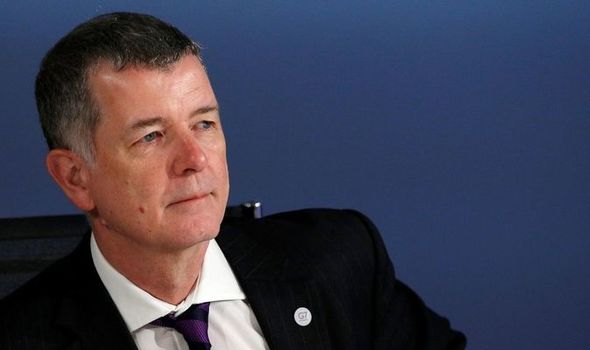 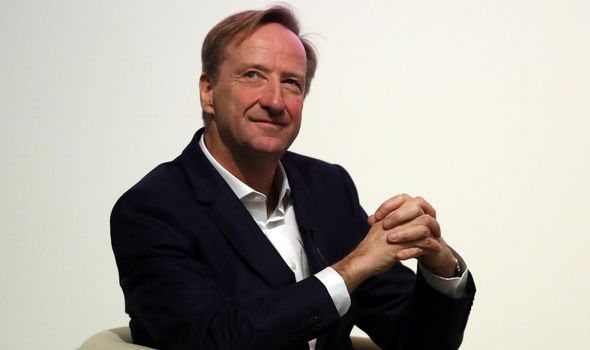 This quirk originates from the initial used by Captain Sir Mansfield Smith-Cumming, when he signed a letter C in green ink.

Ever since, the chief of MI6 has been known as C.

Who is Richard Moore? 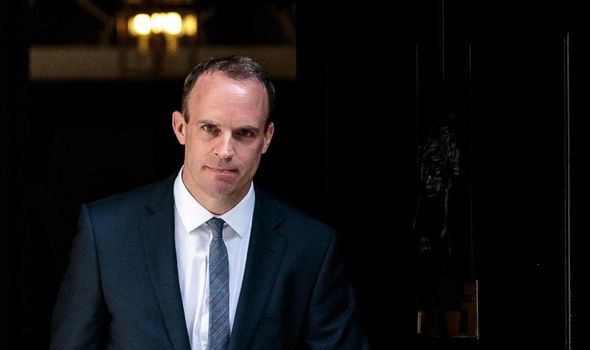 He is married to Margaret Martin, with whom he has a son and a daughter.

Mr Moore was a former ambassador to Turkey, and the Foreign Office said Mr Moore has previously held director roles in MI6 and has been deputy national security adviser in the Cabinet Office.

Foreign Secretary Dominic Raab appointed Mr Moore, who first joined SIS in 1987, with the agreement of the Prime Minister.

Mr Raab said: “He returns to SIS with tremendous experience and will oversee the work of a group of men and women whose tireless efforts are rarely seen in public, but which are critical for the security and prosperity of the UK.” 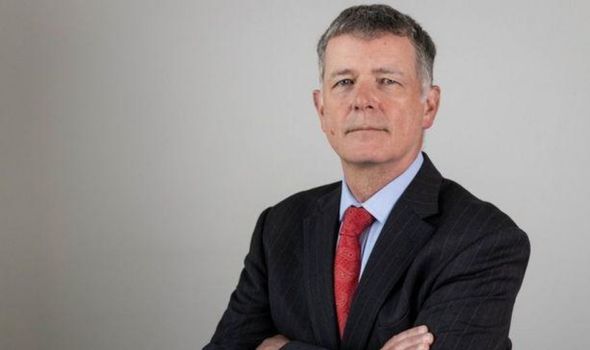 The father-of-two speaks fluent Turkish and is a keen golfer who enjoys watching cricket and rugby.

Speaking of his appointment Mr Moore said: “I am pleased and honoured to be asked to return to lead my service.

“SIS plays a vital role – with MI5 and GCHQ – in keeping the British people safe and promoting UK interests overseas.

“I look forward to continuing that work alongside the brave and dedicated team at SIS.”

Outgoing MI6 chief Sir Alex said: “I am delighted by this appointment.

“Richard is a highly accomplished intelligence officer and we look forward to welcoming him back to the service.”

The retiring chief had been due to leave his role in November 2019, after serving the typical five-year stint.

However, then Prime Minister Theresa May confirmed he would remain in his post for at least another year, as recommended by Sir Mark Sedwill, the Cabinet Secretary who also served as National Security Advisor.