The ex-Chancellor helped trigger a wave of Government resignations after he quit on Tuesday night.

His announcement came as allies of arch Remainer Jeremy Hunt, a former Health Secretary, said it was “virtually certain” he will enter the contest.

The source said: “For months he has been pressed by colleagues on all wings of the party.”

The leading Brexiteer writes today: “We need to deliver rapid and large tax cuts to ease the inflationary price rises.” 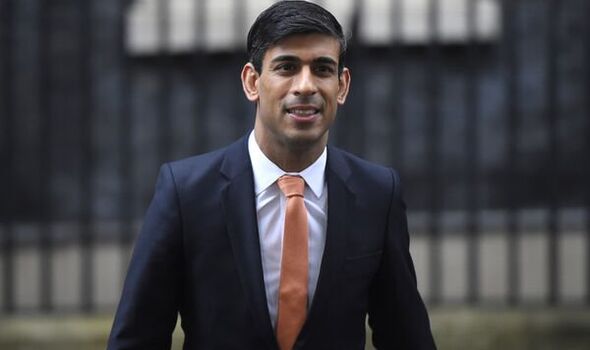 Ms Braverman added: “Boris Johnson won the election promising to get Brexit done. So that’s the job his successor must finish.”

Renewal “In recent years too many politicians have heard what the people have said and sought to ignore it. No Tory leader must do that.”

Over the next few days, Foreign Secretary Liz Truss, Chancellor Nadhim Zahawi and Trade Minister Penny Mordaunt are expected to announce they are running.

Mr Sunak yesterday released a slick launch video in which he set out his family history, saying: “Our country faces huge challenges, the most serious for a generation.”

“The decisions we make today will decide whether the next generation of British people will also have the chance of a better future.”

Mr Sunak enters what is likely to be a crowded field, with more than a dozen MPs having declared their intentions or thought to be considering a tilt at the job.

Even before he made his formal announcement he had come under fire from Johnson loyalists, with Brexit Opportunities Minister Jacob Rees-Mogg denouncing him as a “high tax chancellor” who failed to curb inflation.

Mr Sunak had been resisting pressure from No 10 to cut taxes, arguing it would simply fuel rising prices. In his video, he said the Government could not afford to lull voters about the difficulties ahead with “comforting fairy tales”.

He said: “Do we confront this moment with honesty, seriousness and determination, or do we tell ourselves comforting fairy tales that might make us feel better in the moment but leave our children worse off tomorrow?”

“Someone has to grip this moment and make the right decisions. That’s why I’m standing to be the next leader of the Conservative.” 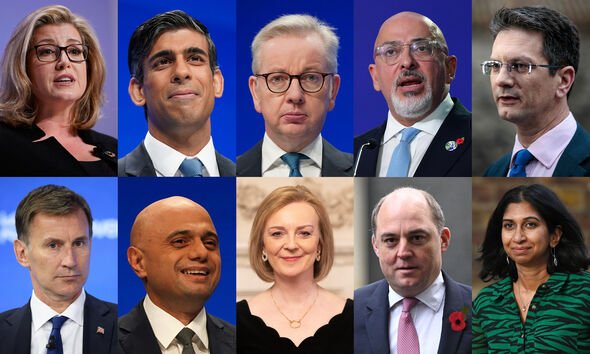 He said: “Rishi’s got the skills, he’s got the ability, he’s got the experience, and I think he’s got the vision that we need to pull the country together and get us moving in the right direction.” Mr Spencer said the ex-Chancellor had the “vision and the ability to take us through dark economic times”.

Tom Tugendhat, Chairman of the Commons Foreign Affairs Committee, also confirmed he will be throwing his hat in the ring.

He said: “I am putting together a broad coalition of colleagues that will bring new energy and ideas to Government and bridge the Brexit divide that has dominated our recent history. I have served before – in the military and now in Parliament. Now I hope to answer the call once again as Prime Minister. It’s time for a clean start. Time for renewal.”

Following elections to the executive of the backbench 1922 Committee on Monday, the new body will draw up a timetable for the leadership election.