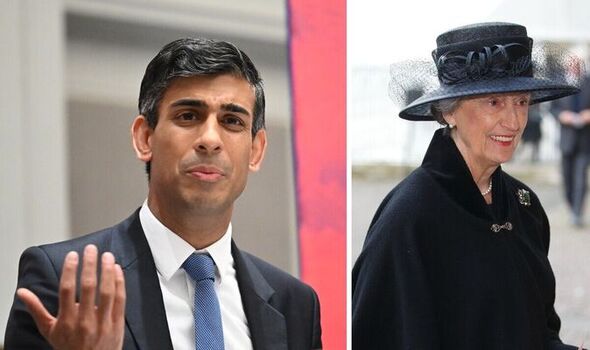 Prime Minister Rishi Sunak has weighed in on the allegations of racism made against Buckingham Palace, commenting that the “job is never done” when tackling racial abuse.

While Mr Sunak refused to comment directly on the incident or the monarchy itself, the Prime Minister said that despite the country’s “incredible progress” in dealing with racism, we must continue to “confront it” whenever we see it.

He added: “It’s right that we continually learn the lessons and move to a better future.”

The palace was accused of “institutional racism” by black domestic violence campaigner Ngozi Fulani, who claimed she was repeatedly interrogated about where she “really came from” by Lady Susan Hussey, an old friend of the late Queen’s, at a charity event hosted by Queen Consort Camilla.

The PM told broadcasters: “It wouldn’t be right for me to comment on matters to do with the royal palace. As we’ve all seen, they’ve acknowledged what’s happened and made an apology for it.”

“As I’ve talked about in the past, I have experienced racism in my life.

“But what I am pleased to say is some of the things that I experienced when I was a kid and a young person I don’t think would happen today because our country has made incredible progress in tackling racism. But the job is never done and that’s why when whenever we see it we must confront it.”