The International Development Secretary’ said party members who will choose the next leader of the Conservatives were “smarter than this”. His words come after Boris Johnson pledged to increase the income tax threshold at which workers start paying the 40p rate from £50,000 to £80,000. This move is said to reportedly cost around £9.6 billion a year.

Ahead of launching his leadership campaign, Mr Stewart said the candidates need to keep their “reputation for economic and fiscal prudence”.

This is instead of making “spending and tax cut promises that we can’t keep”.

He said: “This number – of total spending promises by other candidates in this campaign – is eye-watering. 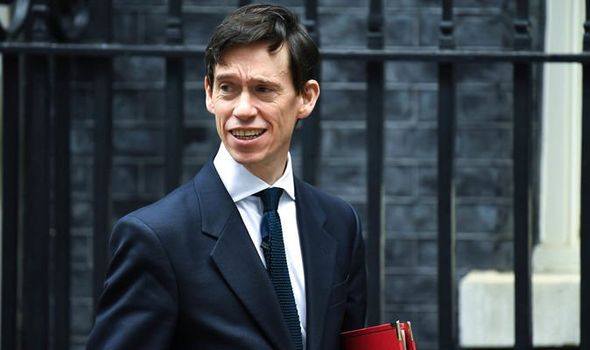 Mr Stewart also criticised candidate Michael Gove’s pledge to get rid of VAT, as it would cost £20 billion a year.

Dominic Raab’s plans to raise the National Insurance threshold to £12,500, scrap duty on homes under £500,000 and cut the basic rate of income tax would total more than £38billion. 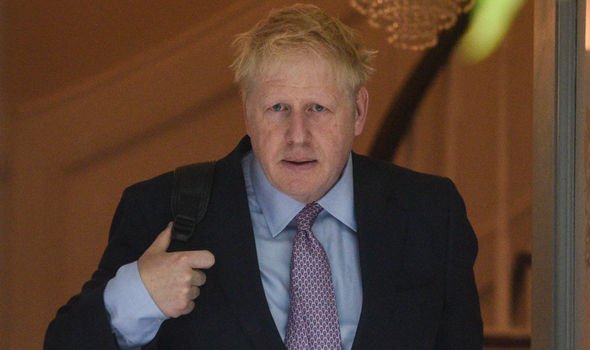 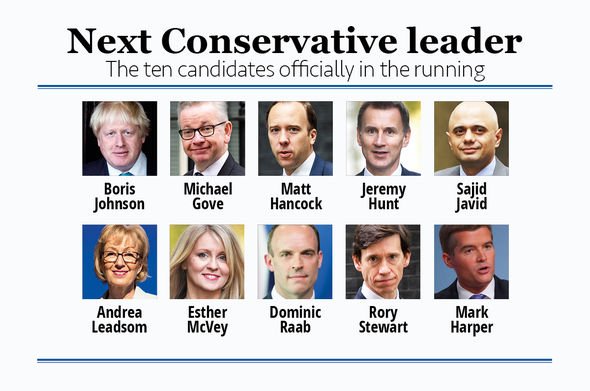 Mr Stewart has pledged a “realistic, prudent and sensible” campaign that will include borrowing in order to build two million more homes.

He will also use the money to draw up a plan to fund social care with other political parties.

Mr Stewart added his rivals also should not opposition leader Jeremy Corbyn over his left-wing agenda if they were going to be “reckless” too.

He said: “We cannot criticise Jeremy Corbyn for reckless spending pledges if we start doing the same ourselves.

“Cheap electoral bribes could cost us dear. Our members are smarter than this. I would not spend money we do not have.”