With counting set to resume in the tight race this morning, the current incumbent Labour mayor was given a slight lead of almost 25,000 votes as of last night. So far, seven of 14 constituencies at City Hall had been declared with 487,104 first preference votes for Mr Khan and 462,837 for his Tory equivalent.

In the latest constituencies to declare, however, Mr Bailey was given a boost by winning the most votes in the Ealing and Hillingdon constituency.

Elsewhere, Mr Bailer scored a greater number of votes in the West Central constituency which covers the City of London. 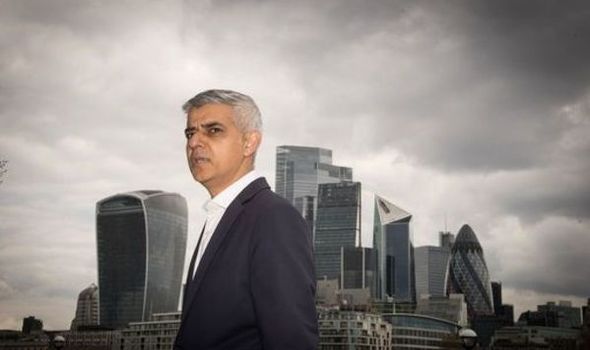 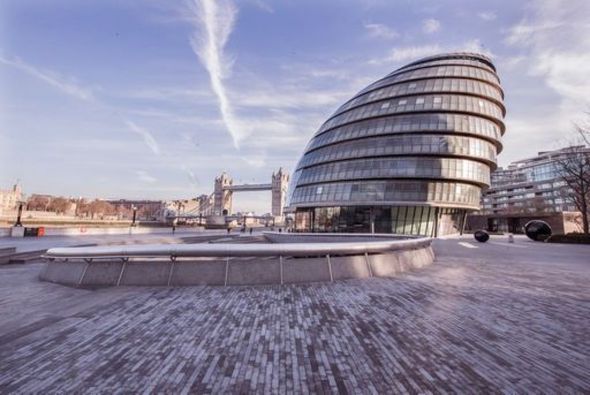 For Labour in England, sources told Express.co.uk today that success in England in the form of Sadiq Khan winning a second term in London, probably late on Saturday.

In Wales, Mark Drakeford is set to maintain Labour’s grip on the Senedd – but he may find himself forced to forge a new coalition to stay as First Minister with Plaid Cymru.

In Scotland, Anas Sarwar will fight to enter Holyrood through the Glasgow regional list set to be announced later today after missing out on being elected as a consistent MSP in Glasgow Southside to Nicola Sturgeon. 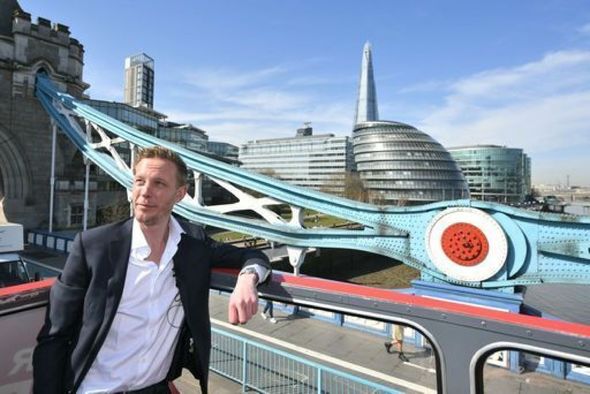 One Labour party source said: “All eyes are on London now.

“It’s too early to determine any result, it will certainly be a close contest which will go down to the wire.”

The latest YouGov polling yesterday revealed Mr Khan had a 12-point lead based on first preference votes, down from 21 points a month ago.

The polling claimed Sadiq Khan would win the contest in a second-round run-off with Mr Bailey by 59 per cent to 41 per cent. 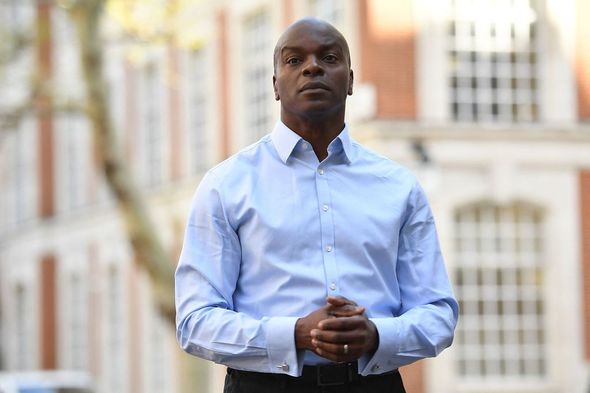 Key issues affecting Londoners which could swing the vote include transport and crime.

Figures from the Office for National Statistics showed knife crime surged by more than 60 per cent between May 2016, when Mr Khan took office, and March 2020.

Sources in the Bailey campaign last night told this publication that Mr Khan’s record on knife crime was “appalling” stressing the subject could be a “turning point” for voters.

But they made clear the contest itself was “too close to call”, with one source adding: “Shaun has put up a good fight against Sadiq and has been a great candidate.”

Meanwhile, Sadiq Khan has blamed the UK Government for not helping enough with the financial crisis faced by Transport for London in the wake of COVID-19.

In his manifesto, Mr Khan said he would work to change the TfL funding model so it is more “sustainable” over the long term.