The former Home Secretary has suggested that Londoners have been “let down” by the labour Mayor over knife crime. Last week London Mayor Sadiq Khan suggested a spate of violent crime in the capital was due to longer days, school holidays and summer heatwaves.

Mr Javid told TalkTV: “You mentioned Tyson at the start there I was very sad to hear about his cousin, I waas equally as very sad indeed to hear about Thomas O’Halloran the 87-year-old granddad that was murdered in such a brutal way.

“You’re right to talk about the importance of this. and if honestly, I think there’s two things that need to be done to tackle knife crime, first there is what the government does in Westminster, then there’s also what happens at the, at the more sort of regional local level.

“At the Westminster level over the last decade since the Conservative got back in office, the rules have been tightened on this, they are a lot stricter than they were before.

“In fact, just last year, through Parliament, a new Police and Crime Scentecning bill as it was then now an act has gone through which is further strengthened the law in a number of areas, including crimes of this type.” 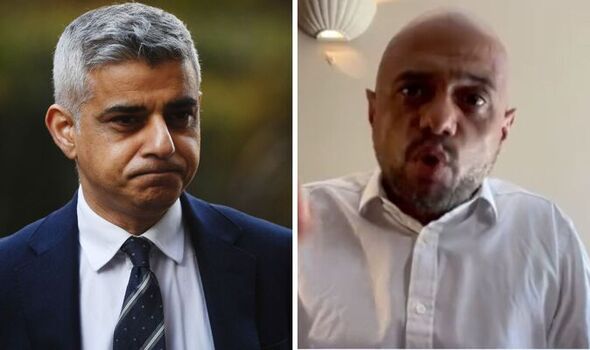 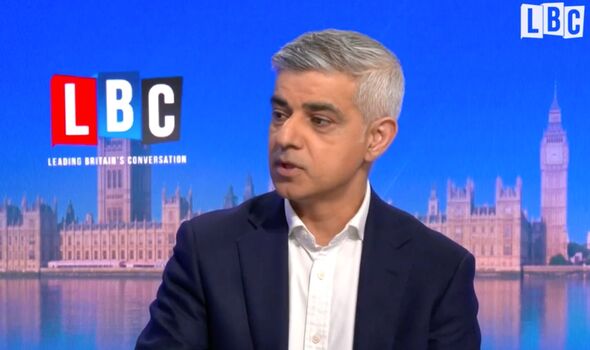 He added: “Then turning to the other aspect of this which is a local when you look at London for example, and I pick London because you know more of your listener might be Londoners, our biggest police force by far and we’ve seen sadly a lot of this crime particularly knife crime in our capital city.

“What matters a lot is well is what the person who runs policing does and that person is Sadiq Khan and I think I honestly I think Sadiq Khan has let the people of London Down.

“There’s always an excuse in Sadiq’s world and what we needed to do is stop playing politics.”

A No 10 spokeswoman said: “Firstly, the Prime Minister’s thoughts are with the family. No family should ever have to go through the unimaginable grief that Tyson Fury’s family are suffering.

“That is why we are determined to make our streets safer. It is why this Government is boosting police ranks to get more officers out on our streets. And we’re giving them the powers they need to get more knives off our streets. 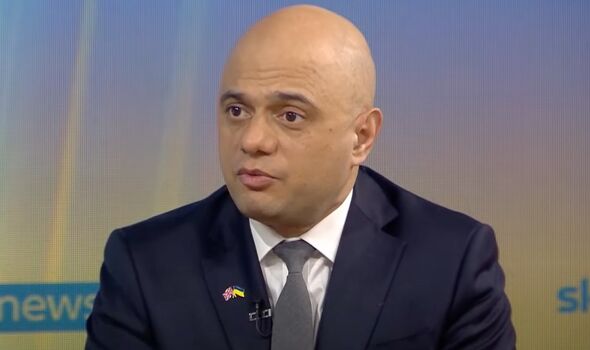 “That includes greater powers of stop and search and new court orders to target known knife carriers and allow the courts to intervene earlier and place conditions like curfews on them.

“Since 2019 we’ve removed over 72,000 knives through stop and search and our surrender programmes.”

But there was “more to do” to “spare families from the misery it (knife crime) causes”.