Sadiq Khan has been warned that he must “take responsibility” for London crime or risk making police officers’ jobs “tougher”. This follows the fatal shooting of a policeman at the Croydon Police Station in South London. Mayoral candidate Shaun Bailey told talkRADIO the Labour incumbent needed to give “clear guidance” on crime.

The Conservative said: “We’ve had two record years in a row of homicide, we’ve had record levels of knife crime.

“It’s too late for us to say now crime is on a rise, it has been rising for some time.

“One of Sadiq Khan’s biggest failures has been to tackle crime.” 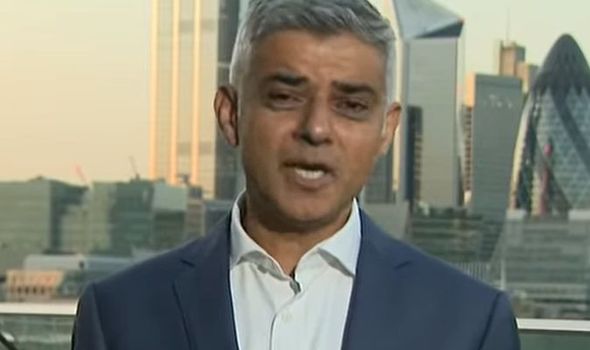 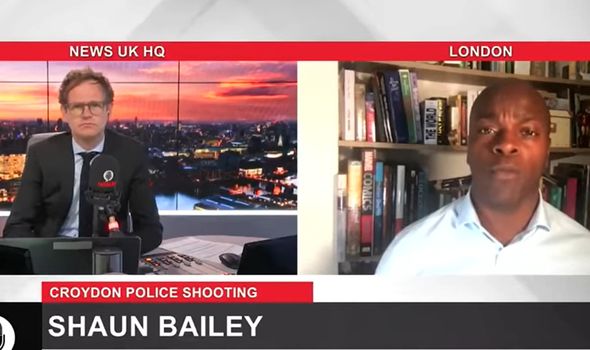 Mr Bailey continued: “He simply has not taken responsibility for it.

“It’s meant that the police’s job has become that much tougher.

“He is their leader, he should be asking clear questions and giving clear guidance.

“He’s not doing that and that’s a big part of why crime has risen in London.” 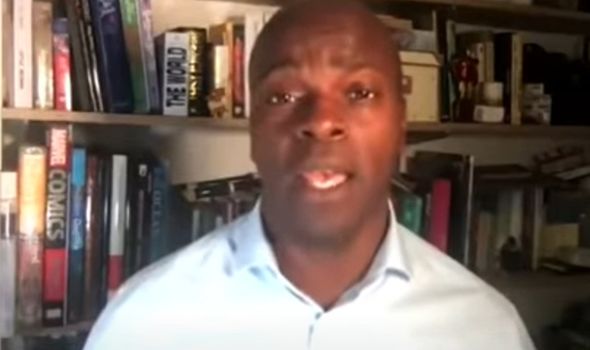 The Mayor said: “Devastated by this news. My heart goes out to the family of this brave officer, who has paid the ultimate price for helping to keep Londoners safe.

“Tragic incidents like this are terrible reminders of the dangers our police officers face every single day.” 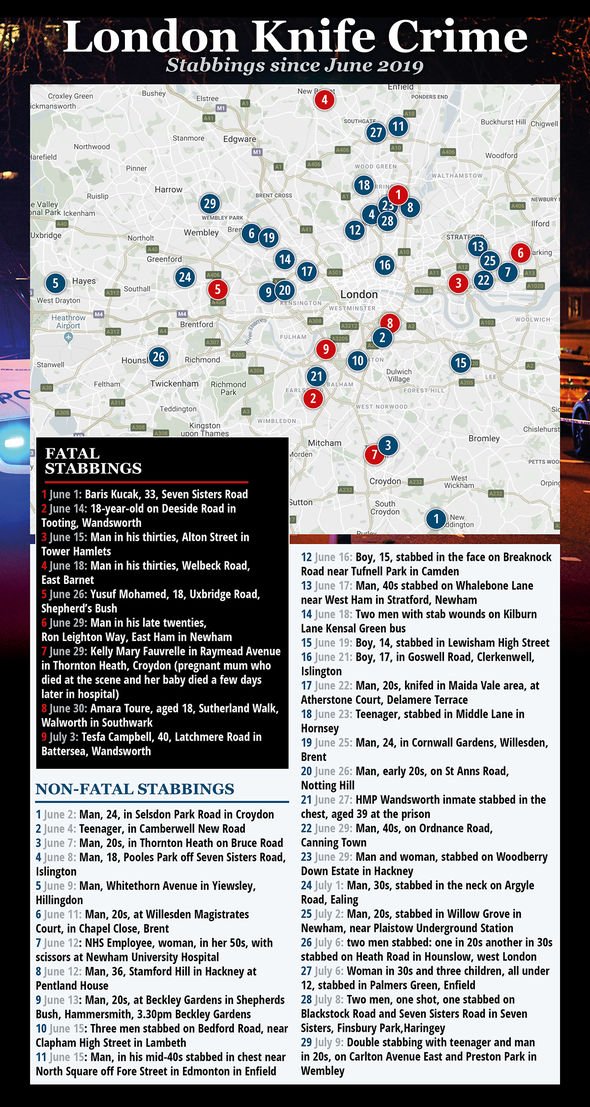 Sgt Matt Ratana was killed by a handcuffed suspect armed with a gun.

The Metropolitan Police are now investigating the murder.

The 54-year-old has been described as a “highly respected and lovely” man.

She added that the organisation was “deeply grateful” for his work.