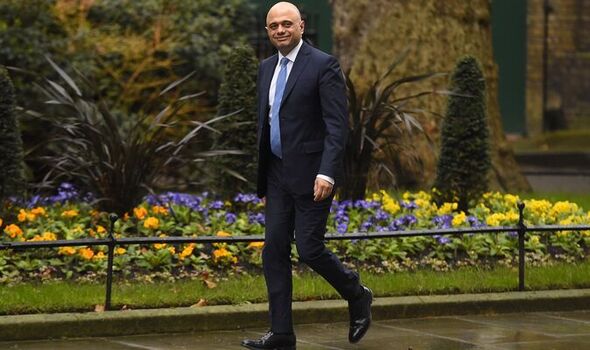 The ex-banker, who earned up to £3million a year, did not pay tax in the UK on his overseas income for six years. Mr Javid’s admission came after the row over use of the tax-avoiding status by Rishi Sunak’s wife Akshata Murty.

The former Chancellor, who worked at Chase Manhattan Bank and Deutsche Bank, said he also benefited from an offshore trust. He said: “Prior to returning to the UK and entering public life, some of my financial investments were based in an offshore trust.

“While this was an entirely legitimate arrangement, on becoming a minister, in 2012, I decided to voluntarily collapse that trust, repatriate all assets to the UK and pay 50 per cent income tax on those assets. This approach incurred the heaviest possible tax burden, and offset any benefits from the previous arrangement.”

Mr Javid said he was entitled to use the non dom status because his father was born in Pakistan.

He said: “I have been domiciled in the UK for tax purposes throughout my entire public life.

“Given heightened public interest in these issues, I want to be open about my past tax statuses.”

Shadow health secretary Wes Streeting said Mr Javid last week was “lecturing struggling taxpayers about their duty to pay higher taxes but this is the guy who spent six years avoiding paying his fair share of tax in Britain”.