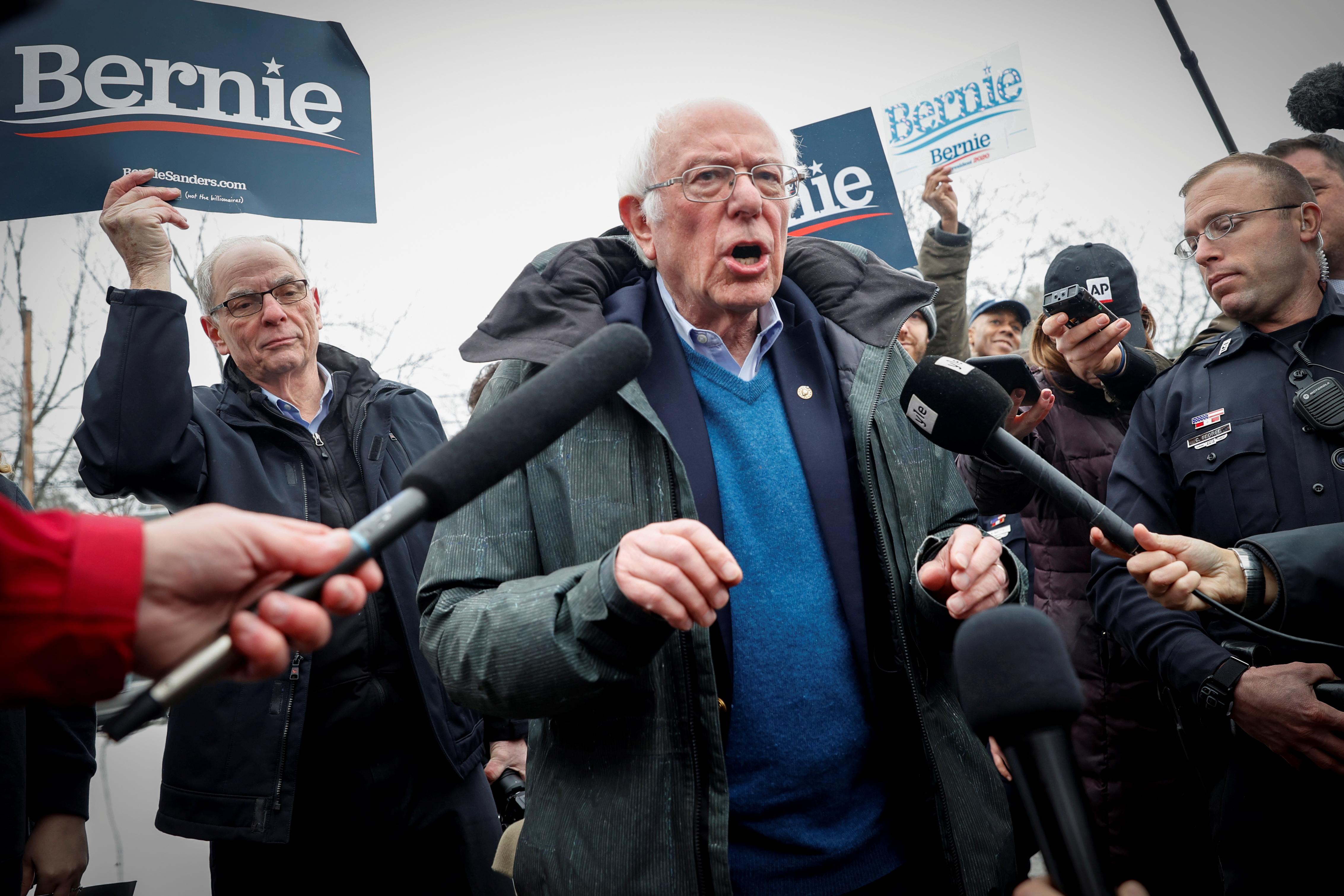 Sanders, a U.S. senator from neighboring Vermont, rolled to victory in the second contest in the race to pick a challenger to Republican President Donald Trump, fending off attacks from rivals who warned his far-left views would lead the party to defeat in the Nov. 3 election.

Buttigieg is expected to finish second.