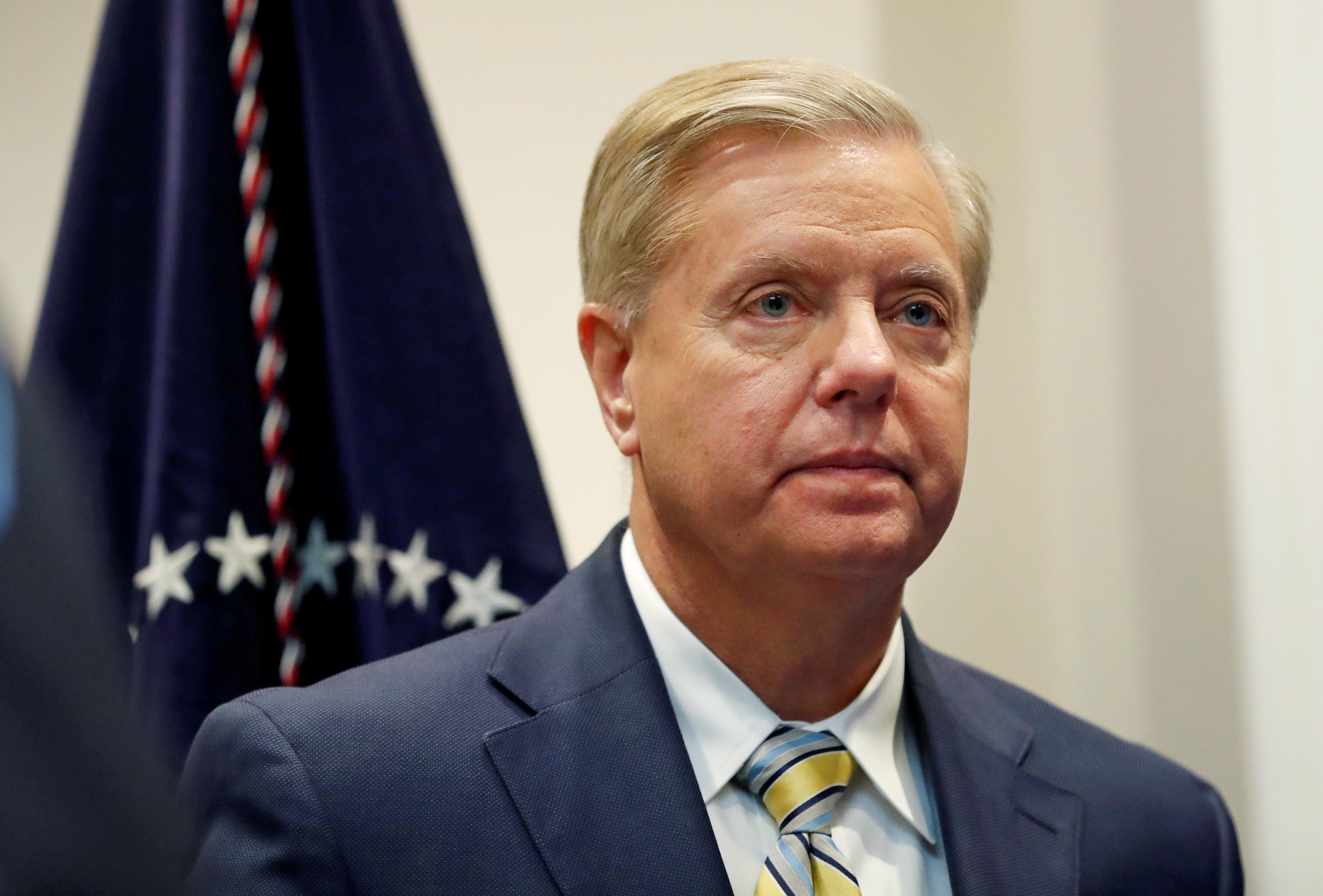 WASHINGTON (Reuters) – Republican U.S. Senator Lindsey Graham, a Trump ally, said on Tuesday there is strong bipartisan support in Congress for serious sanctions against Saudi Arabia, “including appropriate members of the royal family.”

Graham’s statement comes hours after Trump reiterated his defense of Riyadh over the killing of U.S.-based journalist Jamal Khashoggi, even though the CIA believes Saudi Arabia’s crown prince ordered the killing.