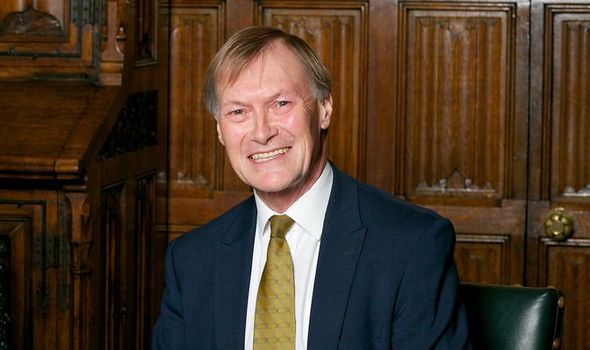 It heard that the Conservative MP, 69, died from “multiple stab wounds to the chest” after he was attacked at a constituency meeting. Coroner’s officer Paul Donaghy said: “Sadly, despite attempted medical interventions, his death was confirmed at the scene.”

Ali Harbi Ali, 25, of Kentish Town, London, has been charged with murder and preparing acts of terrorism. His trial is set for March.

Coroner Lincoln Brookes adjourned the inquest in Chelmsford, less than five minutes after it opened, until the conclusion of criminal proceedings.

He sent his “deepest condolences” to father-of-five Sir David’s family.

His funeral will be at Westminster Cathedral on November 23.