The Sky News reporter said the language both the UK Government and the European Union have been using in recent days could signal a Brexit trade deal will be struck soon. Kate McCann made the comments after Chief Secretary to the Treasury Stephen Barclay insisted Boris Johnson is “battling for Britain,” noting the language used could be interpreted as an attempt to “sell the deal”. Ms McCann said: “The way this is now being sold is a bit of a PR campaign.

“Steve Barclay saying the PM is ‘battling for Britain’, it’s all about a battle. We’ve seen the EU doing the same in the newspapers this morning.

“That might tell you that we’re getting to the point where this is becoming a PR campaign about selling a deal that’s nearly done.

“And that might tell you that it’s closer than we think.”

In the interview, Mr Barclay however reiterated the European Union still has to compromise on key issues before the UK agrees to a deal. 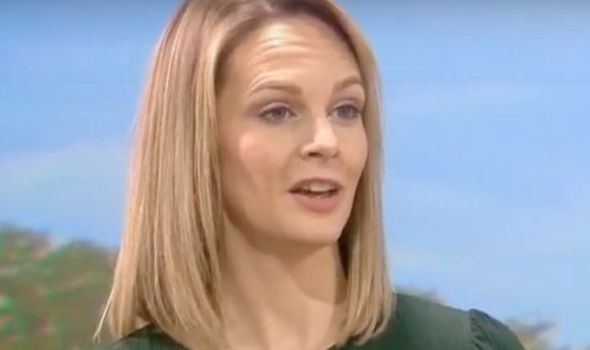