The SNP has also called for Britain’s entry to be split up so each of the four countries that make up the UK (England, Wales, Scotland and Northern Ireland) can enter their own act. The UK suffered a brutal defeat on Saturday as James Newman and his song Embers was the only entry to score zero points from the jury and the public vote, coming bottom on the leader board.

Currently, the BBC leads the selection of the UK entry into Eurovision but STV and ITV are also members of the European Broadcasting Union (EBU) which organises the contest.

The Stirling MP added: “The governing body has proven itself to be flexible in allowing Australia to enter the contest since 2015, despite not meeting any entry criteria.

“As Scotland is firmly inside the European Broadcasting Area, and Scotland-based broadcaster STV is already a member of the European Broadcasting Union [EBU], it appears that all that is necessary to have Scotland enter separately would be a bit of co-operation and goodwill from the EBU, the BBC, as well as the UK and devolved governments to help get this over the line.” 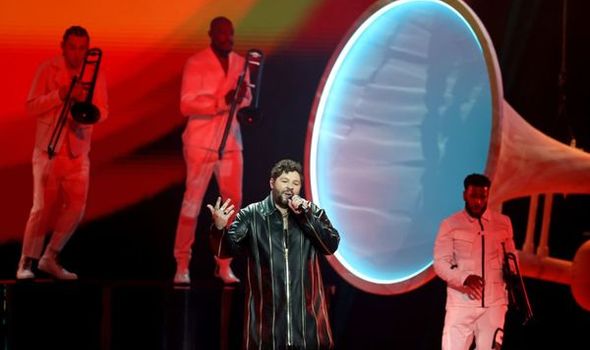 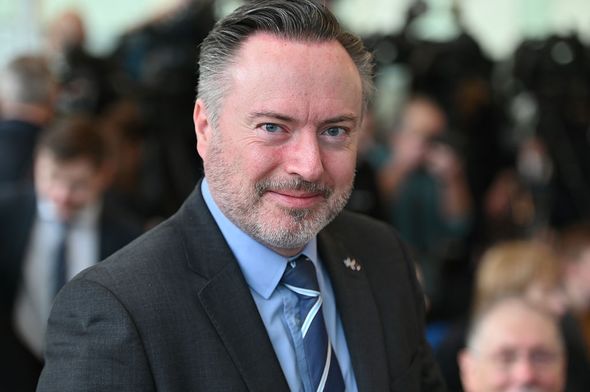 “The utter humiliation for the UK at the weekend is the worst of a series of terrible results.

“The UK hasn’t won the Eurovision Song Contest since 1997, and it’s entirely because, time and again, utterly bland and forgettable acts are put forward.”

Mr Smith claimed that Scotland was “rich in talent and culture and made clear that he wanted “the world to see it.”

He concluded: “By entering independently, we could one day bring Eurovision back to Scotland.” 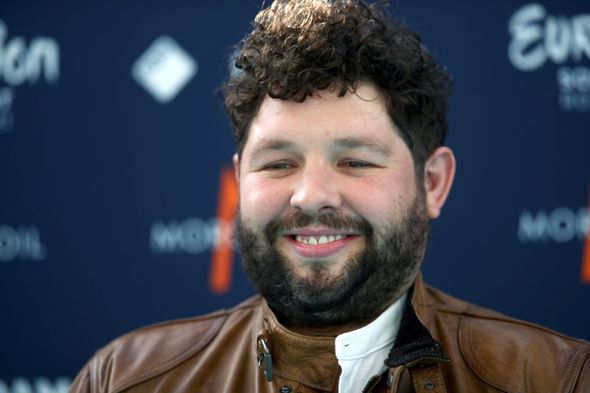 “There are currently no plans to change this.”

Scottish Conservative Culture spokesman Donald Cameron MSP also told this website: “As we continue to deal with the pandemic and vital jobs and livelihoods remain under threat, surely this senior SNP MP has better things to do than banging the drum for a Scottish entry at Eurovision?

“Even this light-hearted singing contest isn’t free from the nationalists’ obsession with using anything to promote their agenda of breaking up the United Kingdom. 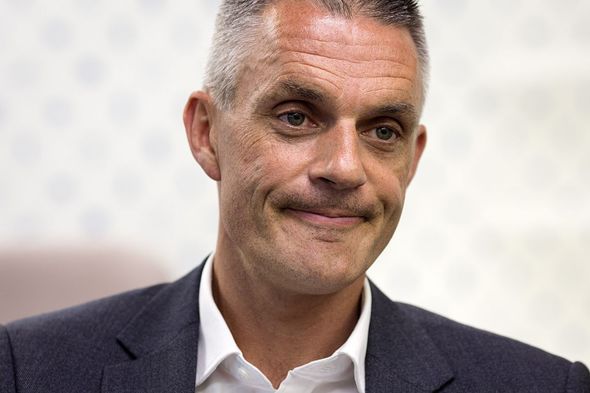 “We all want the United Kingdom to compete better in Eurovision, but trying to push for a separate Scottish entry into the contest is surely not a priority for any politician right now.”

This afternoon, Whitehall officials rubbished Mr Smith’s idea and said it was “all a fantasy.”

A UK Government source said: “Scotland isn’t even an independent country so it’s part of the UK’s entry and this will not change.”

A BBC spokesperson added: “Any announcements about Eurovision 2022 will be made in due course.”