Express.co.uk understands the Prime Minister was not pleased after learning about Scotland’s First Minister latest attack on his Government for refusing another “once in a generation” vote on Scottish independence despite the devolved nation voting to say in the UK in 2014. Ms Sturgeon responded angrily to Secretary of State for Scotland Alister Jack after he stressed another referendum should not be held for “a generation” of between “25 and 40 years”.

Taking to Twitter, she said: “As we’re seeing across the Atlantic just now, politicians who rage against democracy don’t prevail.

“Let’s not dignify this rubbish.

“Instead let’s keep making and winning the case for independence.

“Power doesn’t belong to politicians — it belongs to the people.” 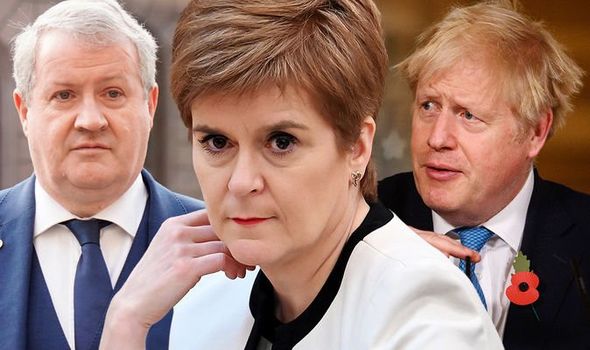 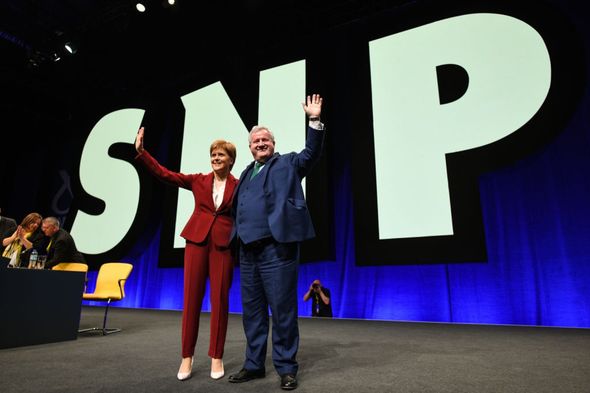 It comes after Mr Trump started a legal suit to halt the counting of postal ballots in the US election as Joe Biden looks set to win.

Ms Sturgeon promised in her re-election manifesto in 2016 there should be a “right to hold another referendum if there is clear and sustained evidence independence has become the preferred option of a majority of the Scottish people — or if there is a significant and material change in the circumstances that prevailed in 2014, such as Scotland being taken out of the EU against our will”.

However, a Whitehall source told Express.co.uk today Ms Sturgeon’s SNP needed to “face up to reality”.

A Whitehall source added: “Alister Jack’s comments are extremely important and demonstrate the UK’s government’s position on this [Independence]. 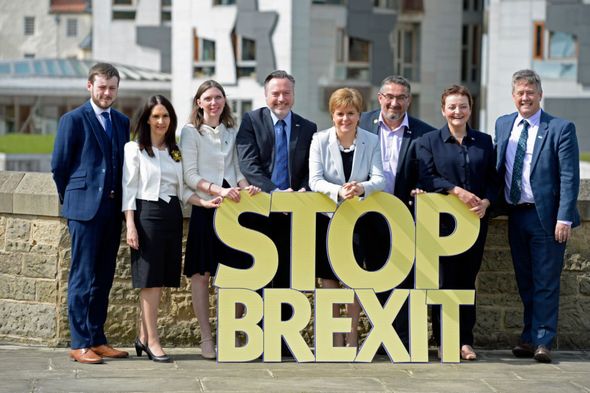 “Alister Jack is not going to stop the people of Scotland having their say and I make a prediction as I have done over the last few weeks that there is very strong momentum towards independence.”

Mr Blackford stressed he was “looking forward” to the election next year stressing the party “will be having a referendum.” 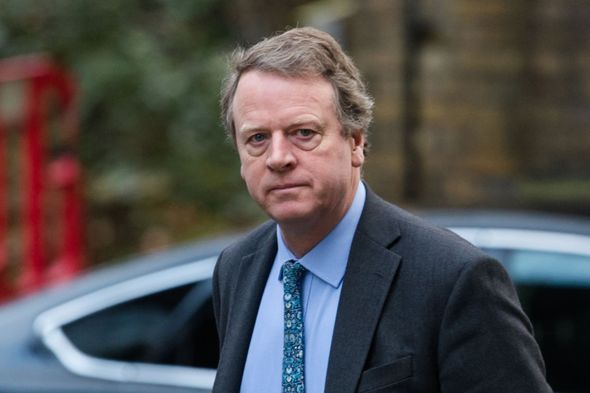 It comes after a recent poll undertaken by Survation showed independence was again backed by a majority of Scottish people.

The Liberal Democrats were at 7 percent in both the constituency and regional list vote.

Keith Brown MSP, deputy leader of the SNP, said: “After 12 straight polls we know the fundamental shift in favour of independence is the settled will of the Scottish people.

“We must have the right to decide our own future instead of being under the control of governments we don’t vote for, led by the likes of Boris Johnson.”

Survation contacted an online panel of 1,071 people between October 28 and November 4.