Professor Matt Goodwin discussed Rishi Sunak’s bid to become the next Prime Minister with Dan Wootton. Mr Goodwin discussed the Tory leadership candidate’s wealth and stated that he was twice as wealthy as the Queen. The politics professor explained that his personal wealth will become a factor, as many Britons around the country are struggling with the cost of living crisis. Mr Goodwin claimed many questions on Mr Sunaks tax status will continue to follow him around if he wins the leadership contest and become Prime Minister.

“I think the wealth factor is a factor in this race, it’s not just about being wealthy I’m not anti-wealth myself.

“But I think with Rishi, he’s so wealthy twice as wealthy as the Queen, as we go into this cost of living crisis, we’re in it now and as it gets worse over the winter I think that’s going to become a factor.

“I think questions about blind trust, tax avoidance, all of those kinds of questions are going to follow Prime Minister Sunak in a big way. 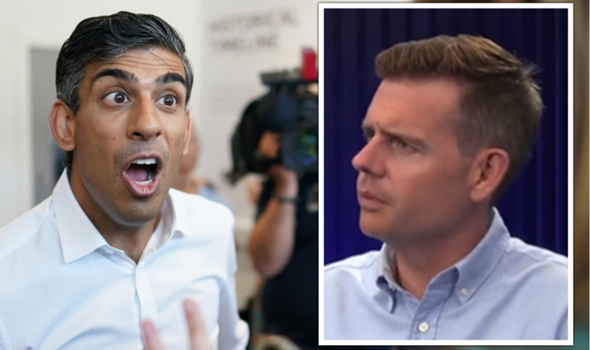 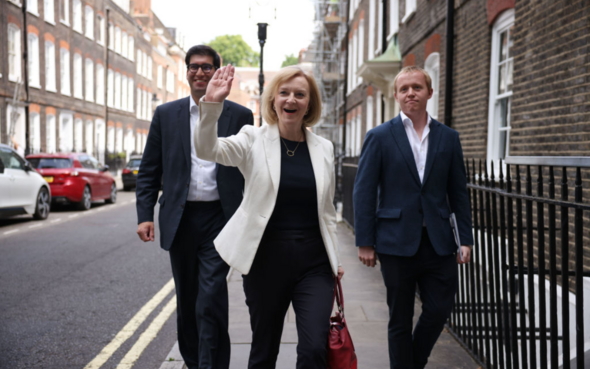 Mr Goodwin added: “I think he’s actually quite a big risk to the party.”

Mr Wootton added: “So even though, those issues might not be at the top of the agenda for Conservative Party members, you’re talking about what would happen if it was Sunak vs Starmer in a general election?”

Mr Goodwin said: “Yeah, I’m talking about how would Rishi Sunak go down in the country more generally.”

Mr Wootton said: “Because he’s saying, by the way, he is more electable than Truss, he’s been on the record today saying Truss cant be elected our Prime Minister I can.”

Mr Goodwin added: “I think that’s an interesting view, unlike Truss we actually have a lot of polling on Rishi Sunak.

“And if we look at the latest polling we have on how he was performing as Chancellor, how he was seen in the country, the blunt reality is his rating collapse over the last year.

“So he’s now in the minus territory, he’s got a net negative he’s not seen as a popular politician, he wasn’t seen as doing a good job in the treasury.”

Many Britons around the country have been criticising Mr Sunak for his previous handling of the economy, due to his previous job role as Chancellor of the Exchequer. 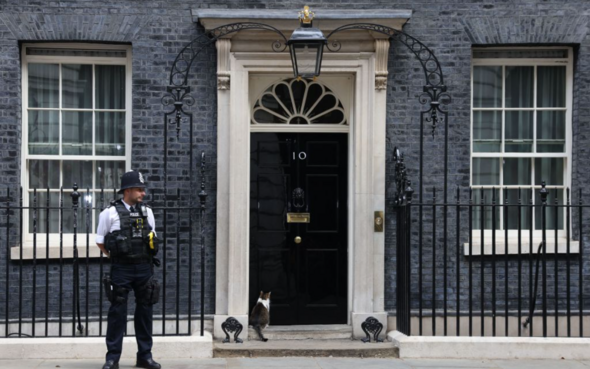 Mr Sunak has been one of the only candidates throughout the leadership race to not agree to slash taxes for citizens.

Many Britons have been calling for the new Prime Minister to cut taxes and tackle the cost of living crisis, and it will be now left to Mr Sunak or Liz Truss to try and do exactly that.

According to bookmakers Liz Truss is predicted to beat Mr Suank in the race to become the next Prime Minister.