The European Research Group (ERG) chairman has been a constant thorn in the PM’s side, steadfastly refusing to offer her his support and voting against her withdrawal agreement in two separate Parliamentary votes. However, he could emerge as her unlikely saviour after the source admitted Downing Street was pinning all its hopes on him to talk his colleagues round and back her in a possible third vote this week. The insider told the Mail on Sunday: “Number 10 are now banking it all on Jacob.

“If he can persuade colleagues to back the deal, we may still – just – get over the line.

“It’s the last throw of the dice.”

Mr Rees-Mogg, who is known to back Boris Johnson as a future Tory leader, and has even been described as acting as his “campaign manager”, is seen as pivotal in efforts to persuade the former Foreign Secretary to support Mrs May’s deal.

MP for Somerset Mr Rees-Mogg is regarded as a bridge between Downing Street and hostile Tory Brexiteers, who are extremely sceptical about her proposals, especially the failure to time-limit the backstop arrangements for Northern Ireland’s border with the Republic. 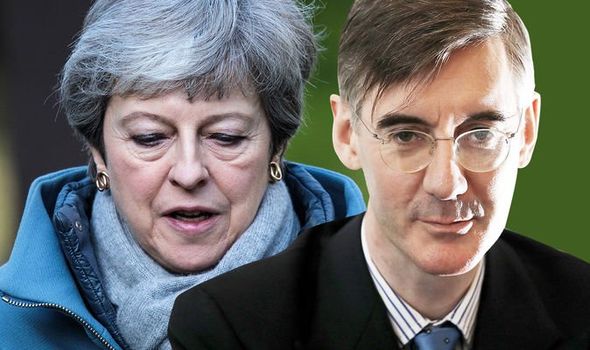 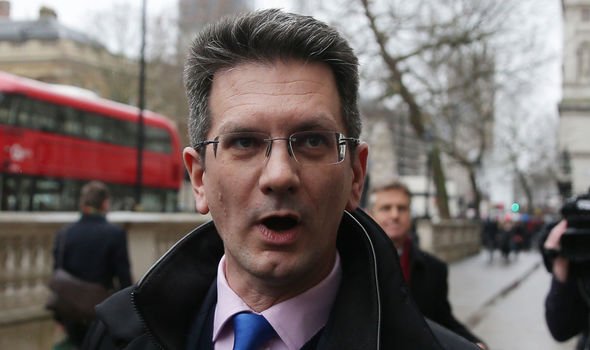 By contrast, Mr Rees-Mogg’s ERG colleague Steve Baker is continuing to dig his heels in, and has vowed never to vote for Mrs May’s deal.

However, there were signs last weekend that some other members of the caucus were softening their stance, with Daniel Kawczynski, MP for Shrewsbury and Atcham, confirming he would now be supporting the plan.

Mr Rees-Mogg himself has said despite his deep dissatisfaction at Mrs May’s proposals, they would be better than no Brexit at all.

Speaking to Nick Ferrari on LBC this week, he said: “Mrs May’s deal, however bad it is, means that we are legally outside the European Union. 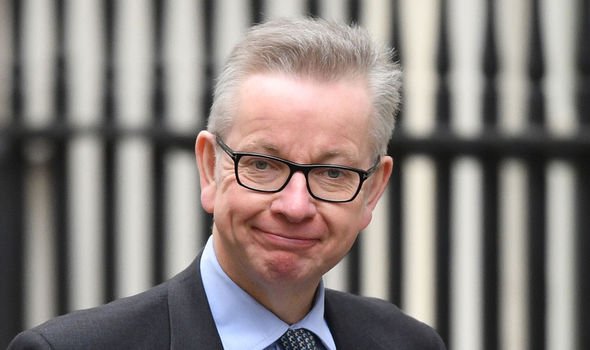 “We have got as close to leaving as we will ever get under these circumstances.

“If it is thwarted now, no-one is ever going to allow us another chance to have a vote.

“The whole weight of British establishment opinion will prevent that ever happening again.”

Ultimately the support of the Democratic Unionist Party (DUP) seems to be key however – Mr Rees Mogg has vowed not to back the deal unless they do.

Speaking last week, the DUP’s Brexit spokesman Sammy Wilson said he and his colleagues would not be “threatened” into voting for the Government’s plan.

Bookmaker William Hill is offering odds of 2/1 that Theresa May will no longer be PM on Monday April 1, although it is 4/11 she is still in place.

Meanwhile, reports of a possible cabinet coup have caused a stir in the next Prime Minister betting with both Michael Gove and David Lidington very well backed.

They are currently 11/4 joint favourites, Mr Lidington started the weekend as a 12/1 outsider, with Mr Gove 4/1.

Revealed: The ‘at risk’ countries – including South Africa, Brazil and Portugal – from which returning Brits will have to quarantine for 10-days in hotels…